France should grow up and apply liberté, égalité, fraternité to all of its citizens 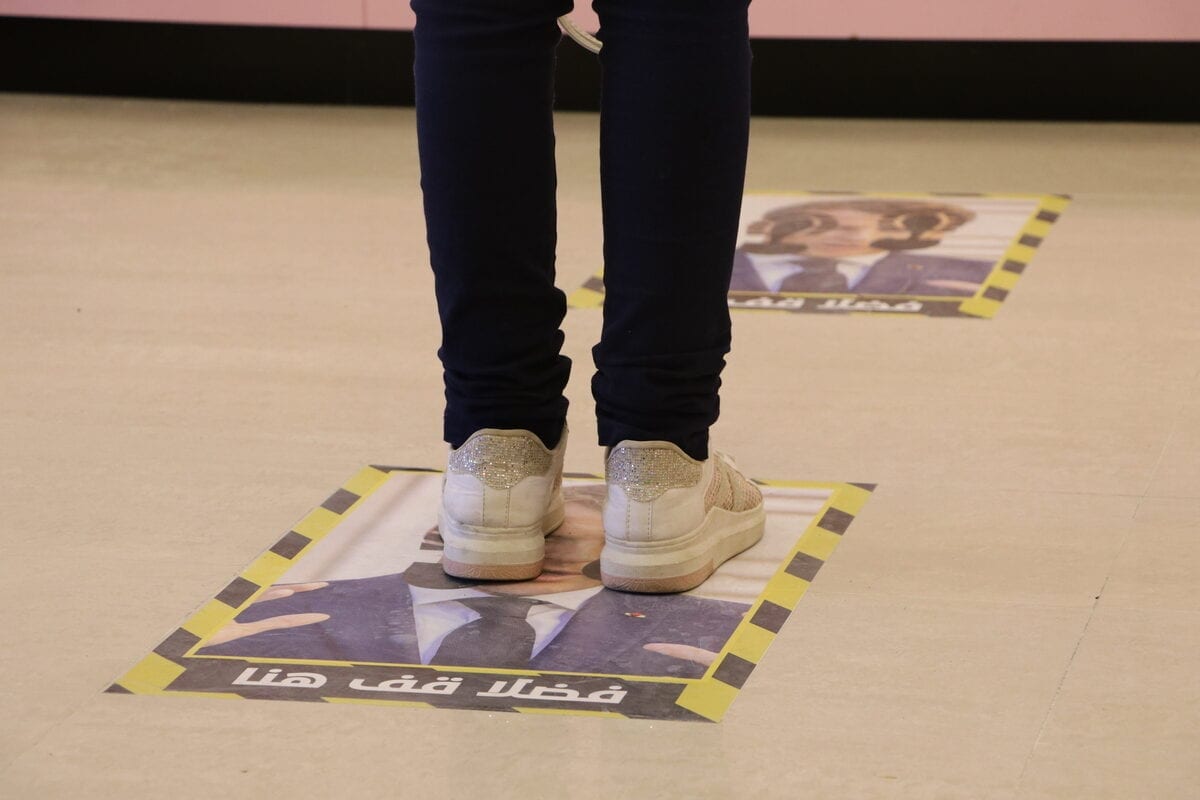 It looks as if French President Emmanuel Macron is looking for a way out of the mess he has created with his fiery rhetoric and attack on the Muslim world and his Turkish counterpart, one of the most popular Muslim leaders. Of course, it is hard to tell if Macron is genuinely sorry for the hurt and pain he has caused the world's Muslims, or is simply more concerned about the potential havoc that a boycott of all things French will have on his country's economy and his own chances of being re-elected.

On Saturday he gave an exclusive interview to Al-Jazeera in which he said that he understood the upset caused by the cartoons of Prophet Muhammad (peace be upon him). Choosing the Qatar-based TV station for his interview was obviously his way of reaching out to the Muslim world.

The shocking truth is, though, that it wasn't the horrific murder of school teacher Samuel Paty that began this latest crisis. It actually began two weeks earlier when Macron announced a new set of laws "against separatisms", which focused solely on policing and controlling Muslim communities in France.

This isn't the first time that Macron has completely misjudged the public mood. He failed to tune in to the views of ordinary French people who gave birth to the Yellow Vests movement ("Gilets jaunes") in France, a grassroots protest movement responsible for mass demonstrations against economic injustice.

Throwing himself on the mercy of French voters earlier this year he said: "It is a gigantic collective failure for which I share responsibility. But I have three years to change that… Lots of people were ashamed of their life, of not being able to make ends meet despite their best efforts." He ended by saying, "We're the ones who should be ashamed."

The Yellow vests hit out initially at fuel taxes, but this broadened to encompass other issues. Macron was viewed by the poor and working class as a president of the wealthy elite. French voters will make their own judgement in 2022 when the country goes to the polls. However, in the meantime, he has an even bigger problem on his hands: the world's 1.8 billion Muslims.

Now that he has obviously worked out the maths, Macron has been jolted into action by sitting down with Al-Jazeera. During the interview he claimed that his remarks had been twisted to make it seem as if he supported the cartoons, which he emphasised were published by an independent media outlet.

The French president was at pains to point out that most victims of terrorism are Muslims, and the acts committed in the name of their religion are a blight on them. In front of Al-Jazeera's cameras Macron abandoned the unrestrained anger, ignorance and outrage that we've heard from him since the latest publication of the notorious Charlie Hebdo cartoons.

In considering this, we shouldn't downplay the terror attacks and murders which have saddened and shocked reasonable people inside and beyond France, including it is fair to say most Muslims around the world. The victims so far include three people killed in a Nice church by a young Tunisian immigrant; two sisters wearing hijab who were knifed near the Eiffel Tower; and Paty, who was beheaded. French police also shot dead an armed man in Avignon on Wednesday after he threatened a North African shopkeeper.

According to media reports there were cries of "Allahu Akbar" and headlines proclaimed yet more Islamist terrorism, but the incident in Avignon was soon linked to the far-right Generation Identity. The "alt-right" group campaigns against immigration and Islam, and pushes the white supremacist trope of "Great Replacement", which claims that white Europeans are being replaced by non-Europeans through mass immigration.

However, if Macron is serious about apologising to the Muslim world, he needs to repair the damage that his petulant whirlwind has caused in his own back yard, and quickly. First he needs to assure the world that no French publication will re-publish the vile cartoons of Prophet Muhammad or allow them to be projected onto buildings in the country. This would not be an admission of guilt of any kind, just an acknowledgment of the pain that has been caused to people of faith. Nor would it mean the end of freedom of expression, whose vociferous proponents don't come out of this with much credibility. I don't remember politicians protesting that freedom of speech was under threat when Charlie Hebdo cartoonist Maurice Sinet was sacked in 2009 for drawing anti-Semitic cartoons which mocked the relationship between former French President Nicolas Sarkozy's son and a wealthy Jewish woman.

There seems to be an agenda at play in France, and it is targeting Islam and Muslims per se, not only the extremists, the likes of which can be found in all faith groups. In September, Macron launched a war on Islam in his country by unveiling plans which included granting local authorities the power to dissolve Islamic organisations without any due legal process. He also plans to tax French Muslim pilgrims who go to Saudi Arabia for the annual Hajj in order to raise funds for anti-radicalisation schemes. Religious organisations will be banned from arranging any non-religious activities.

All Islamic organisations, plans Macron, will be monitored through security, tax and legal means. Those which do not support the government may be closed, and those which highlight Islamophobia will, amazingly, be criminalised.

As I write, more than 50 Muslim-run charities are being investigated and threatened with closure; at least 70 schools and Muslim-owned companies have already been closed. Dozens of Muslims have had their homes raided, which the French Interior Minister has admitted is nothing to do with Paty's murder. It is simply to "send a message" to France's six million Muslim citizens.

In arguably the most sinister move approved by the French president, two organisations involved in monitoring human rights abuses have been labelled as "enemies of the Republic". The Collective Against Islamophobia in France (CCIF) records such abuses, and BarakaCity is a major humanitarian charity.

CCIF has special status with the UN and is a key NGO within the Organisation for Security and Co-operation in Europe. Widely respected by all of its partners across Europe, it helps thousands of victims of racism every year.

BarakaCity has helped millions of men, women and children around the world who are trapped in a cycle of poverty; for many this simply means providing them with clean water. The NGO has been closed down by Macron's government despite having no links to any of the terror attacks in France.

Idriss Sihamedi, the head of BarakaCity, has asked Turkey publicly for asylum for himself and his organisation, following the French government's crackdown. His home was raided by anti-terror police three weeks ago over allegations of harassment and extremism.

Sihamedi tagged Turkish President Recep Tayyip Erdogan on Twitter and said: "Following the lies of the [French] government… and the closure of the humanitarian and human rights NGO, I officially request political asylum for BarakaCity." That asylum, he wrote, should be granted also to "my team and myself, who are under threat of death."

Macron claimed that "Islam is in crisis", but the truth is that French Muslims are in crisis because of his racist policies. If he is genuinely sorry he will seek to right all of the many wrongs which affect so many of his own citizens, starting by establishing a special advisory group of French Muslims. He needs to understand that insulting anyone — in this case Muslims — simply because you can is not an acceptable way for the president of a democracy to behave.

As he sits down and considers this, perhaps it would also be a good time for France to make its peace with the people of Algeria by acknowledging, apologising and compensating Algerians for the barbaric crimes committed during 130 years of brutal French occupation of the North African country. Algerian men, women and children were slaughtered — many of them beheaded with their heads taken as "trophies" — for daring to demand the sort of freedom and liberty that Macron and his predecessors have all boasted about. Liberté, égalité, fraternité must apply to everyone, regardless of their faith, race or political affiliations, otherwise it is a meaningless slogan used to oppress rather than free the people. It is time that France grew up and started to understand and implement that very basic principle of democracy.