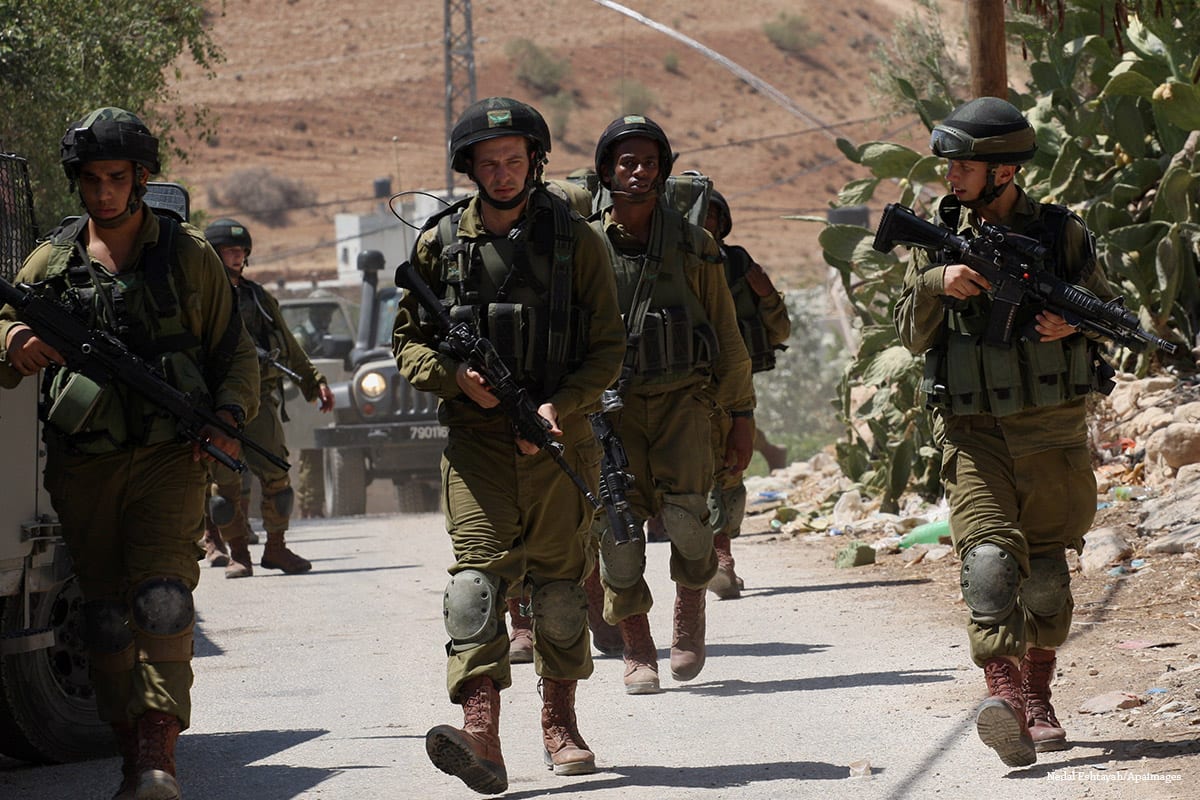 A Palestinian Authority source has revealed that local security forces have arrested 22 Palestinians alleged to be linked to Daesh in the occupied West Bank, Israel's Radio Reshet Bet has claimed.

According to the report, the PA arrested known members of the Salafist Jihadist group, fearing that they would carry out "hostile" activities against Israeli or PA targets. The arrests followed the truck ramming attack in Jerusalem, in which driver Fadi Qunbar, 28, killed a number of Israeli soldiers before being shot dead. Israeli officials, including Prime Minister Benjamin Netanyahu, suspect him of being linked to Daesh.

The radio reporter claimed that the PA was already holding 10 Palestinian supporters of Daesh before the latest arrests brought the total number in detention to 32. However, a spokesman for the PA security services, Adnan Al-Dameeri, denied the presence of Daesh or its supporters among the Palestinian population of the occupied West Bank. He explained that those who were arrested on Monday were wanted for the PA over security offences totally unrelated to Daesh.