Egyptian differences and the anniversary of the January Revolution 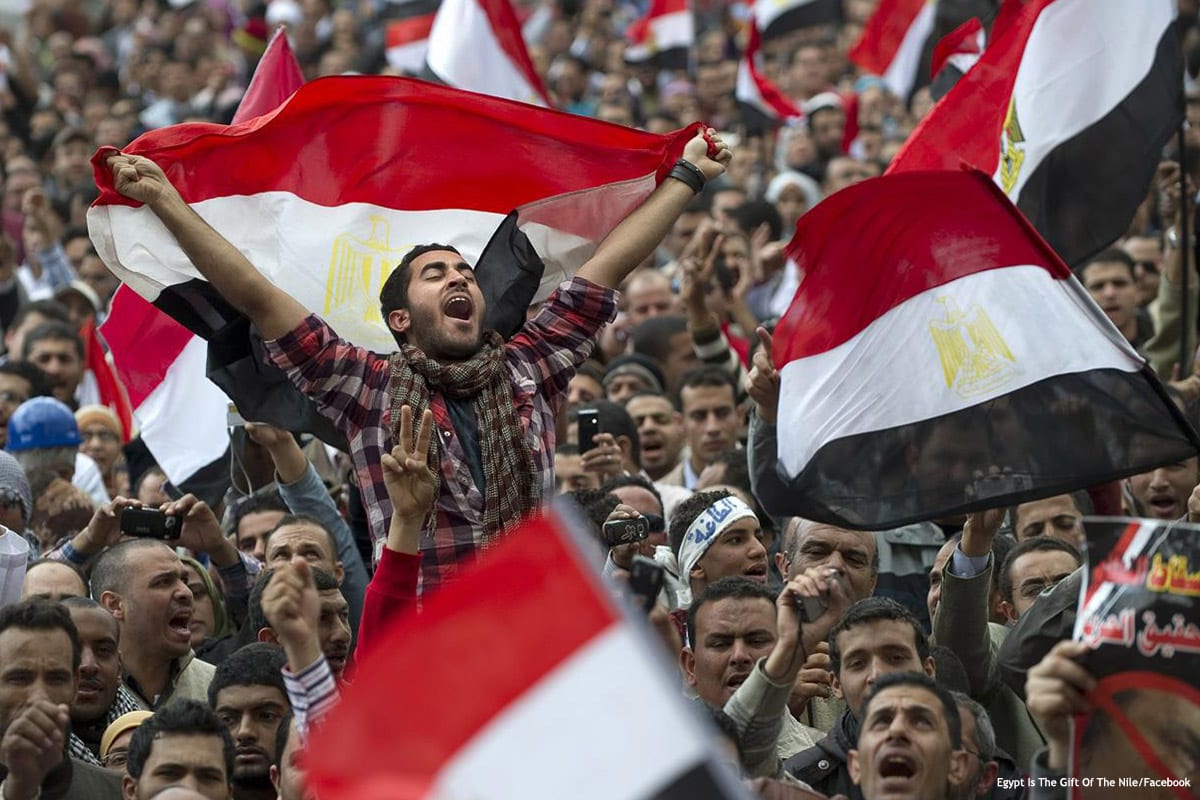 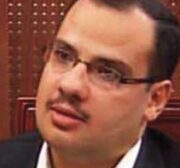 For the third year in a row, Egypt's revolutionary forces are preoccupied by suspicious internal differences that tend to appear just weeks before each anniversary of the 2011 January Revolution. This is the season of calls for the renewal of the revolution in Egypt, a time that the post-revolution government fears, in case the people take to the streets once more.

The differences amongst the opposition forces are the main reasons why the government of Abdel Fattah Al-Sisi has survived with some degree of stability and strength. It has succeeded over the past four years in stripping the Egyptians of any effective popular leadership and has fragmented and divided the opposition forces. The same forces, it must be noted, which stood united in Tahrir Square in 2011 until they toppled the Mubarak regime, before the revolution collapsed and turned into its current form.

The Muslim Brotherhood is foremost among those forces which no longer have any great strength, while the left-wing, the trade unions and popular forces are also divided. Every year, a number of figures try to unite the ranks. Such efforts are usually made at the end of the year, but, for unknown reasons, they tend to fail and get overtaken by differences. Meanwhile, the people have no one to lead them on the streets and no true opposition movement to depend on, even if its aim is not the renewal of the revolution or reviving popular civil activism.

People far and wide know that the Muslim Brotherhood has become more than one organisation, whereby each one marches to the beat of its own drum. Is it coincidental that the Brotherhood's internal differences surface and are made public for discussion in the media weeks before the January Revolution's anniversary? What's behind these differences? What's the secret of their uncanny timing in the run up to the revolution's anniversary every year? What is the meaning of a conflict that occurs three years in a row at the same time regarding the movement's speaker, despite the fact that the speaker says nothing on behalf of the Brotherhood throughout the rest of the year, apart from December? What is the meaning of the disputes over the Guidance Office, its meetings and its decisions, given that the group's first and second-level leaders are behind bars? What's the point of the conflict management office if the crisis is fabricated every time that the people of Egypt need to be in anything but crisis? What is the point of the "Egyptian's Abroad Office" if the Egyptians in the country cannot be managed?

The Muslim Brotherhood's differences are not the only things breaking the backs of the Egyptians and thwarting their revolution. What, for example, is the fate of the Washington Initiative to unite the Egyptian opposition? This appeared suddenly and disappeared just as suddenly. What happened to its ten clauses? Where are those who participated in the drafting of those clauses? What happened to the youths' "February Declaration" that emerged a few months before the Washington Initiative? The Egyptian youth wanted this declaration to unite their ranks and end the conflict, division and fragmentation, but even though they were able to gather all of their groups in Tahrir Square in 2011, they are no longer able to promote an initiative to unite the ranks and preserve them. They are also unable to revive the spirit of unity, whereas before they had always been an example of this across the Arab world.

Other than the attempts to topple the government and revive the revolution in Egypt, the differences and conflicts amongst the political forces in the country pose the greatest threat to the nation and the people, because strong opposition groups are very important to keep governments in check and call them to account. This is what the Egyptian opposition did during Mubarak's rule, when it protected the people from further tyranny and violations by the regime. However, today, Egypt no longer has any political force capable of taking to the streets or objecting to the tragic situation in any meaningful shape or form.