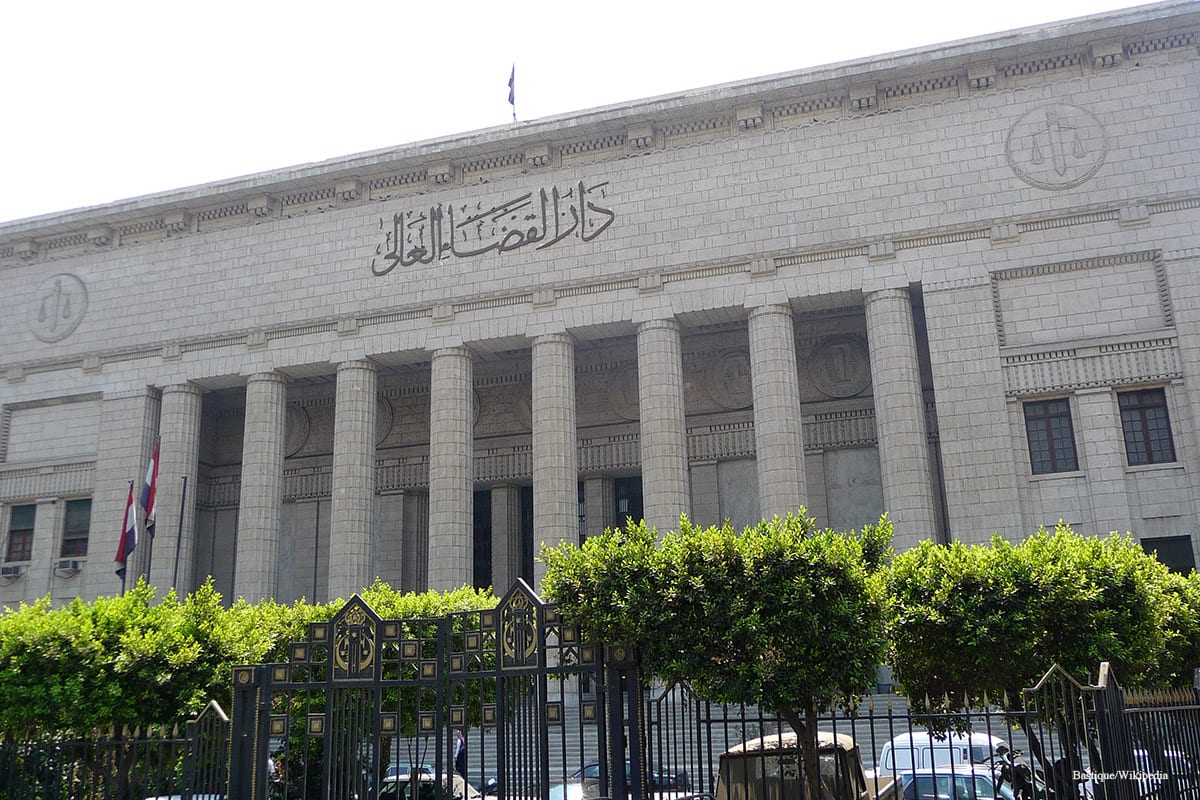 Building of the Egyptian High Court of Justice [Bastique/Wikipedia]
February 21, 2017 at 5:23 pm

An Egyptian court today upheld the death sentence handed to 10 men for their part in the football riots which killed more than 70 people in February 2012.

The Court of Cassation upheld the earlier sentences handed down to the men in June 2015. The ruling excludes an eleventh defendant who was tried in absentia.

Riots which erupted at the Port Said football club are thought to be linked to political unrest in the country at the time.