Algeria denies claims meeting with Iran was to confront 'takfirism' 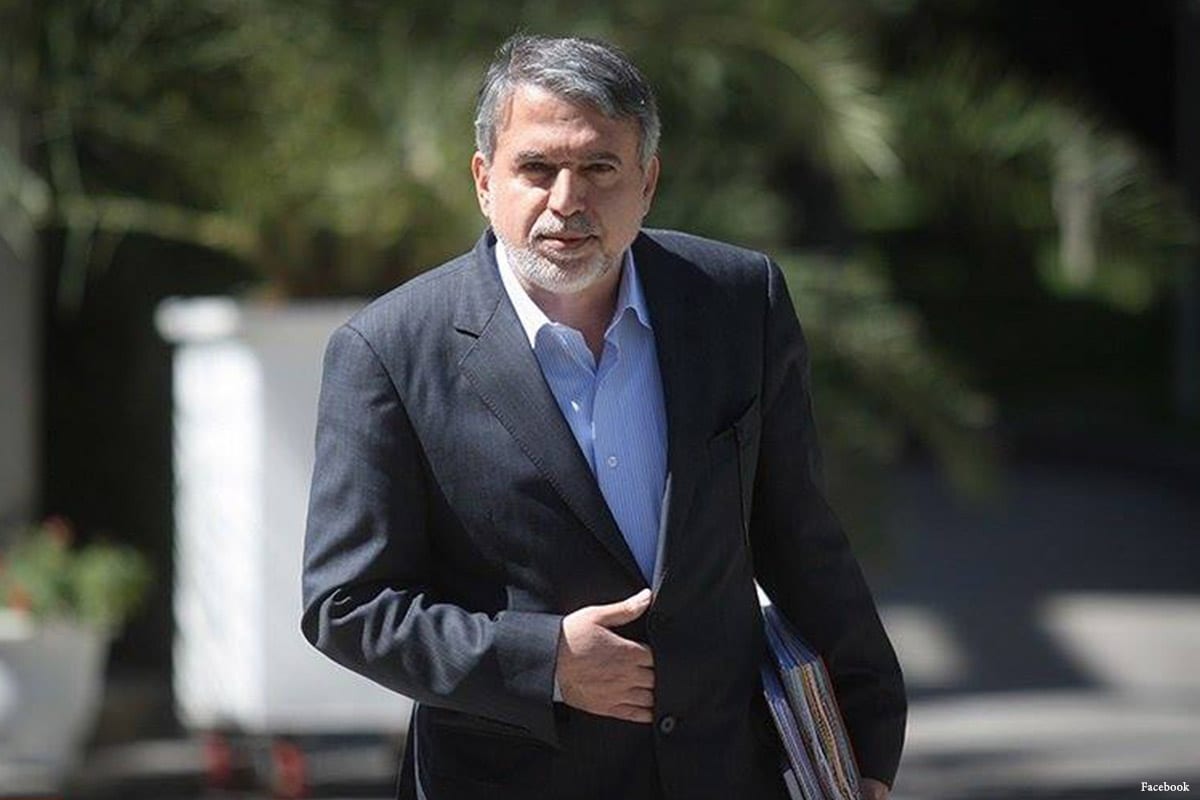 Algeria has rejected claims that an agreement was signed between Algiers and Tehran to confront "Takfir throughout the region" during a meeting with Tehran's Culture Minister Reza Amir Salehi last week.

It should be noted first of all that what was reported by some Iranian media regarding the content of the talks that took place during the interview that was received by the Iranian Minister of Culture and Islamic Guidance and the Prime Minister AbdelMalek Sellal is nothing but an improper transfer and a conclusion that is not identical to the truth of what has been circulated and of the statements made during this meeting.

Last week, Salehi visited Algeria for two days where he met several officials including Sellal. A statement released by the Algerian government said that they discussed "cultural cooperation between the two countries and the means of enhancing it through the signing of a cooperation agreement."

Salehi further explained that the meeting "focused on the importance of the Algerian and Iranian parties in order to consolidate the friendly relations and cooperation between the two countries."

However various Iranian media sources have reported that the meeting between the two men "showed the compatibility of Iranian and Algerian views on the threats posed by extremist and takfiri ideology and the need to adopt culture as an essential means to confront this thought and to devote the letter of moderation."

Salehi also stressed the existence of efforts between the two countries "to establish cooperation in the fight against terrorism and extremism", which is understood as a bias towards Tehran's positions which have strained relations with many Arab countries in the region.

According to the Algerian foreign ministry spokesman:

[the meeting was] an opportunity for the prime minister to express Algeria's hope that Iran will play a positive role in its environment and be a stabilising factor in the Middle East and the Arabian Gulf.

The minister of foreign affairs stressed the determination of Algeria to continue its efforts to fight this scourge and to sensitise its partners to its danger to international security and stability and the need to mobilise all possible means to confront and eradicate it.

Algeria has been successful in attempting to eradicate the threat of terrorism in the country with anti-terror operations occurring on an almost weekly basis. Comments by the Iranian media have been rejected out rightly by the Algerian government for fronting an agenda that does not exist between the two countries but furthers the ambitions of the Islamic Republic.