A senior media official welcomed the decision saying Al Jazeera does not report opposing opinions as its false slogan says, but it is a tool and a means of war just like money and weapons.

He said the channel has been acting as a tool to spread chaos in the Arab world, adding that the Emirati and Saudi media regulators' decision to block the channel is welcome and comes late especially after the channel has shown its true face and turned into a spokesman for terrorist organisations. 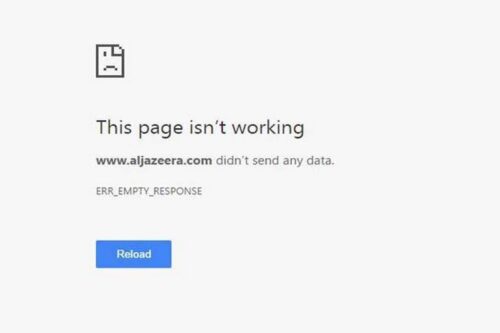 Saudi, Egypt and the UAE all blocked sites belonging to Qatar including Al Jazeera following increased tensions between the countries as a result of fake news which was leaks on the internet on Tuesday.

After the official Qatari News Agency was hacked, a statement was published attributed to Qatar Emir, Sheikh Tamim Bin Hamad Al-Thani, in which he purportedly called on Egypt, the United Arab Emirates and Bahrain to reconsider their "anti-Doha" positions.