Somalia turns down $80m to cut ties with Qatar 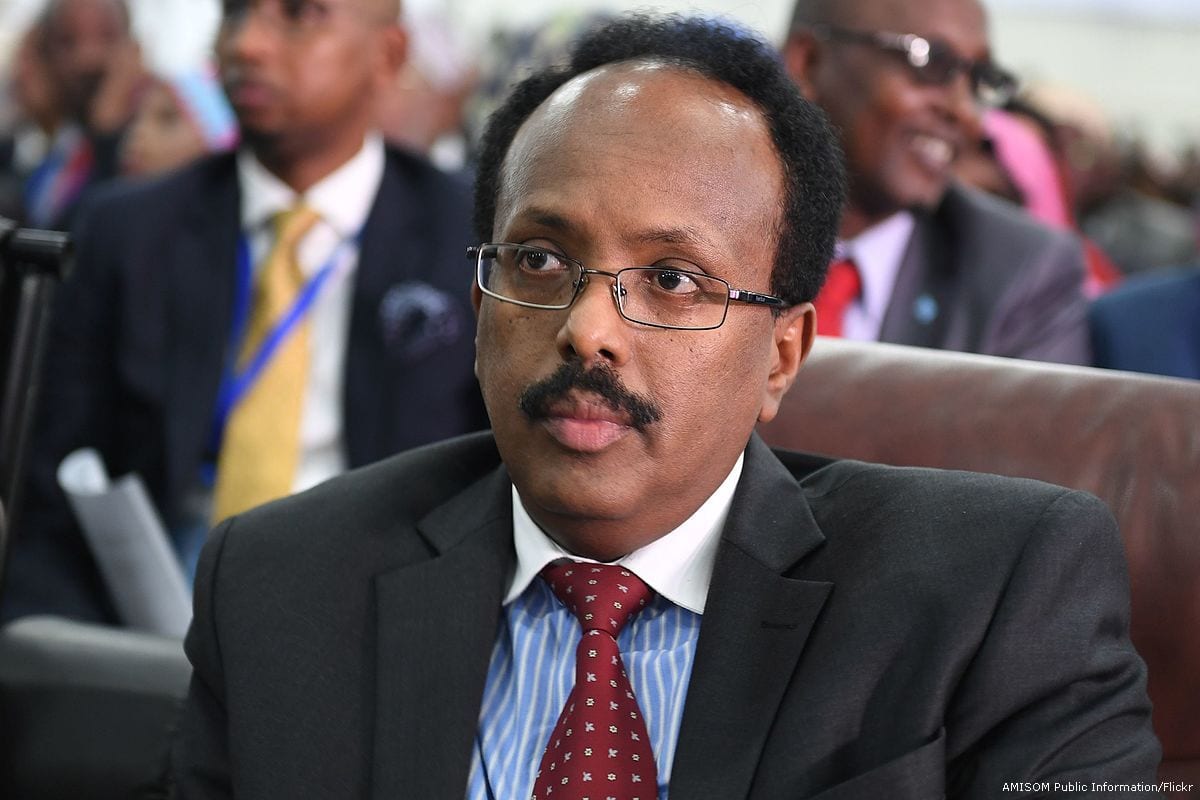 Somali President, Mohammed Abdullah Farmajo, has been offered $80 million in exchange for his agreement to sever diplomatic relations with the State of Qatar, the New Khalij news outlet reported a prominent journalist has revealed.

Yesterday, the newspaper Somalia Today quoted unnamed sources saying "there was pressure put on the Somali government by Saudi Arabia to reverse Somalia's decision to stay neutral in the siege imposed by some Arab governments on the State of Qatar."

The sources confirmed that Saudi Arabia threatened to withdraw financial aid to the Somali government unless Somalia change its neutral stand in which it has called for an end to the political dispute between Qatar and the other Arab nations through dialogue via Islamic organisations like the Arab League and the Organisation of Islamic Conference (OIC).

The sources added that "ministers of the Somali government returned from Saudi Arabia after meetings with their counterpart were unexpectedly postponed." It is understood that the rulers of the UAE, with the knowledge of Saudi Arabia, have already sought to persuade Farmajo, who won the presidency despite opposition from the UAE, to change his position.

Sources close to Mogadishu and Abu Dhabi, who asked not to be identified because of the sensitivity of the issue, explained to the New Khalij that the rulers of the UAE, in particular the Crown Prince of Abu Dhabi, Mohammed Bin Zayed, would have preferred the former president, Hassan Sheikh Mahmoud, to remain in power, especially because of the concessions that the UAE were given by Mahmoud, including contracts for the unfettered access and management of a number of Somali ports that would have provided the UAE with an important strategic position in trading across the world. The new Somali President, Farmajo, has vowed to reverse a number of agreements, some of which have been described as "illegal".

Read more: Qatar says no expulsions of nationals from countries that cut ties

The Qatari delegation praised the non-aligned stance taken by government towards the Gulf countries and encouraged Somali leaders to maintain their stance against the embargo on Qatar at any cost.

Somalia allowed Qatar the use of its airspace to break the no fly restriction imposed by the Arab countries. "At least 15 Qatari planes flew through Somali Airspace on the first day of the blockade on Qatar," the Associated Press quoted an official with the aviation authority as saying.