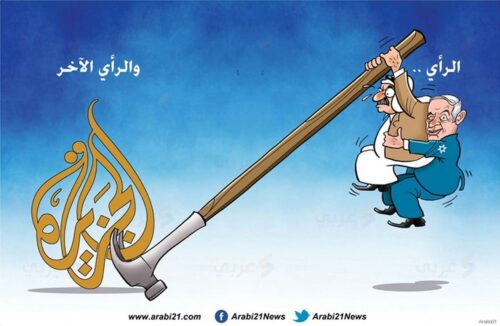 Israel's Haaretz cited sources which revealed details of a recent meeting held by the Israeli National Security Council (NSC), during which the council members mulled the possible ramifications of any move against Al Jazeera. The Israeli foreign ministry has argued, following an assessment report which it had prepared upon the request from the NSC, that that "there's no doubt that any infringement on activities by Al Jazeera and its reporters in Israel would cause public relations damage to Israel overseas."

The move came in the wake of the Government Press Office (GPO)'s recent decision to revoke the press pass of an Israeli Al Jazeera correspondent, Elias Karram, who the government accused of "inaccurate and unfair coverage of Israel".

Despite the foreign ministry's opposition to the government's move, Israeli Prime Minister, Benjamin Netanyahu, and Communications Minister, Ayoub Kara, have been publicly pushing for the Qatari channel's closure, accusing it of taking a fiercely anti-Israel stance in its reporting and encouraging violence against the state.

Early this month, Kara decided to revoke the press credentials for all Al Jazeera journalists in Israel and to shut down the channel's office in Jerusalem following the network's reporting of the most recent wave of Al-Aqsa Mosque clashes.

Analysis: Israel is squeezing press freedoms… like Arab dictators do 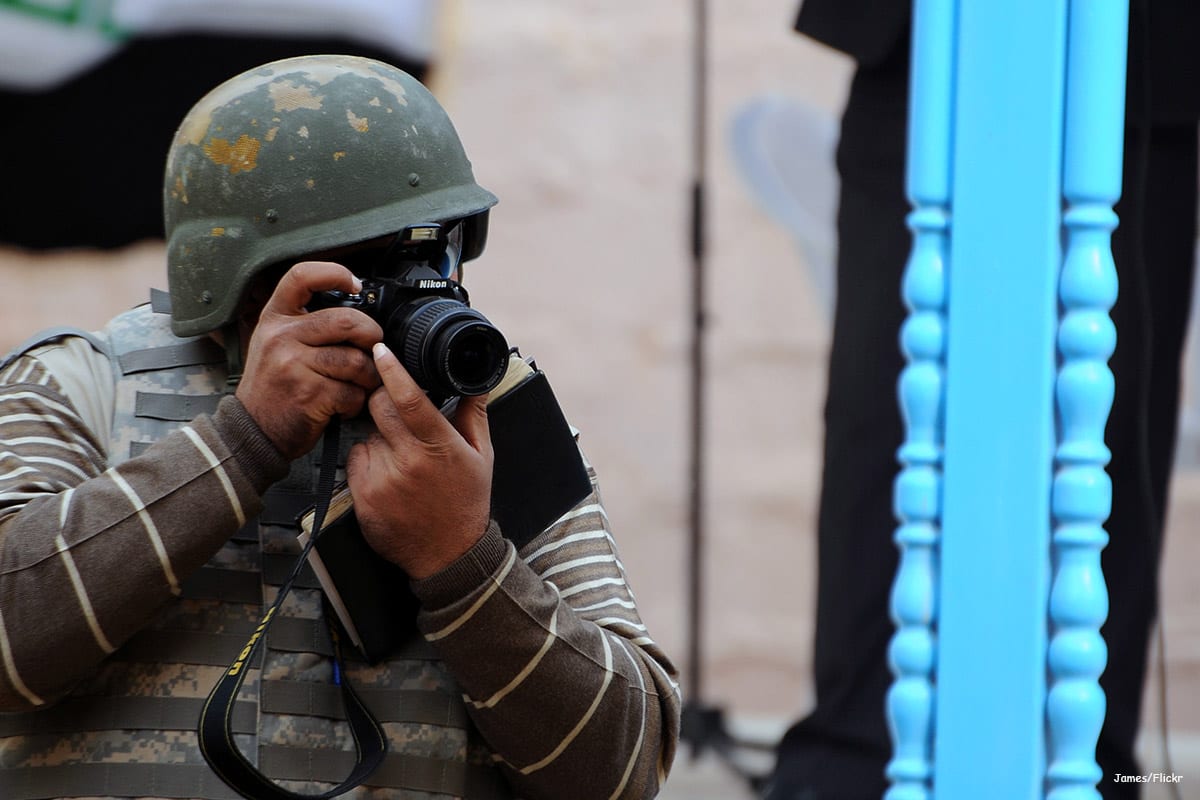 Image of a journalist [James/Flickr]