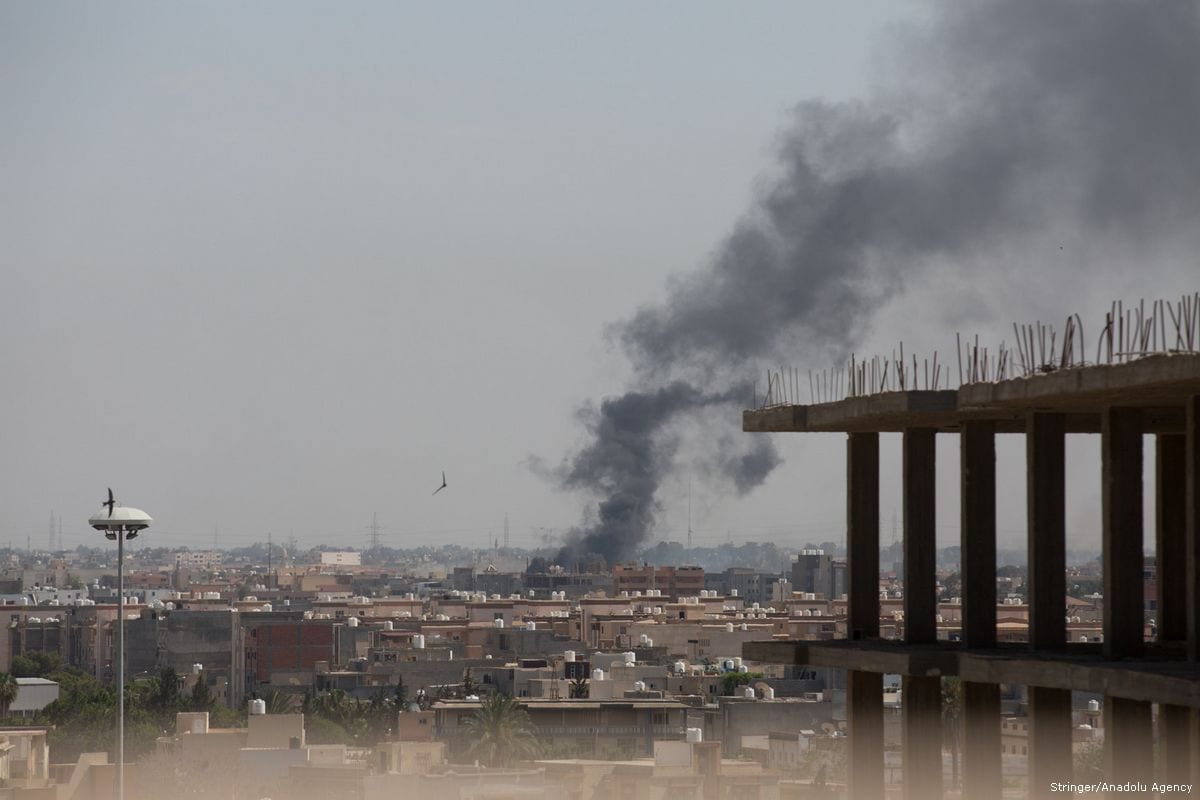 Saiqa Special Forces in Libya have found a mass grave containing 80 bodies at a site of ancient ruins near the Sidi Khribesh lighthouse in Benghazi's Sabri district.

According to Mari Al-Houti, the head of investigations with Saiqa, the Red Crescent collected the bodies and took DNA samples so that they could be identified.

The mass grave is believed to contain the bodies of those killed in recent fighting in the city between militants and the Libyan National Army.

The Red Crescent urged the families who have members missing to come forward to help identify the bodies.

Following an increase in kidnappings and discovery of bodies in Benghazi, Saiqa Brigadier Wanis Bukhamada warned residents that terrorist sleeper cells still exist in the city and called on local people to pass on any information they have.

A Saiqa Special Forces building in Benghazi's Buatni district also suffered a grenade attack this morning, according to its spokesman, Colonel Miloud Al-Zwai.

The grenade did not injure anybody and caused minimal damage to the building. It is unconfirmed who was behind the attack but a Toyota pickup truck was spotted near the building at the time of the attack.

Read more: Governance is needed to expel Daesh from Libya

Security patrols have been set up to investigate any suspicious activities in the area.

Benghazi was one of Daesh's last strongholds in the country before the Libyan National Army leader Khalifa Haftar began a three-year operation to drive them from the city. During the operation LNA militants were accused of war crimes by rights groups for summary executions and digging up graves of dead Islamist leaders.

The army, which is loyal to the government in the East of the country, subsequently began operations in driving Daesh out of the city of Derna, which has been a previous stronghold, through a tight siege on the city.