Evolving social media and the power of political action 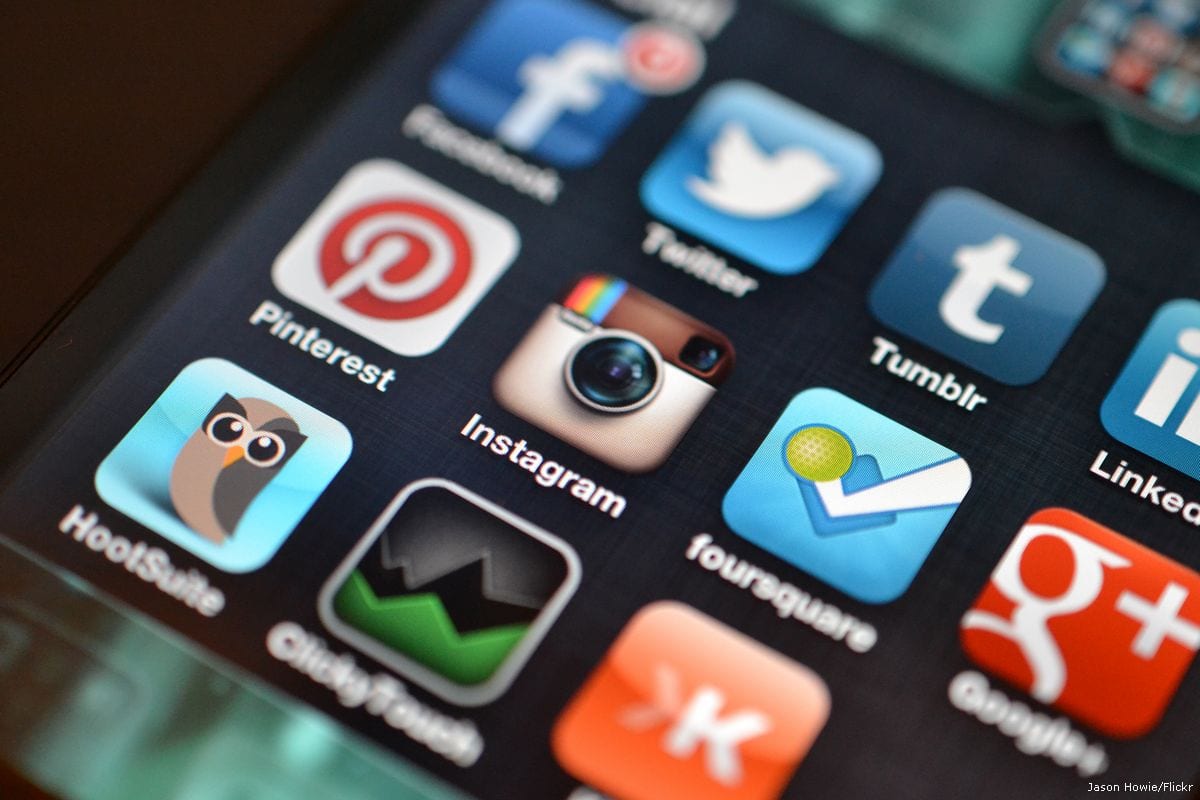 The use of social media has been greatly exaggerated after the events of the Arab Spring and revolutions in Tunisia and Egypt in particular, followed by Syria, Libya and Yemen. However, the use of social media has always been major in most areas of the Arab world, especially the most conservative societies, which did not allow the free flow of information, such as in Saudi Arabia and the UAE. The former, for example, now has the largest growing Twitter community in the GCC.

Social media opens new doors to a new public discourse, largely because of its impact and reach. The nature of popular opinion has changed and so has the content of political and social messages, and, most importantly, social media's impact has become a decisive factor in decision-making, even on official levels, where a number of ministers have been dismissed from office in the Gulf because of leaked videos on social media which obliged governments to interact and take action at both the executive and political levels. Gulf societies are socially open but politically closed. Political power is limited to the royal families, which in turn has determined individuals' roles and influence in political life in particular and public life in general. Ruling families' absolute control over media limited the impact of individuals and made it a mere reflection of the vision of the ruling elites.

With the rise of independent media, such as Al Jazeera in 1996, and most importantly the rise of social media, such as Facebook, Twitter and Instagram, the concept of citizen journalism emerged. The influence of these types of media has grown significantly in public life and Gulf citizens were able to use them abundantly. The percentage of users of these media in the Arab Gulf countries is the highest in the region. Gulf citizens use them for social purposes and to deliver political messages, which played an active role in changing the concept of closed societies.

Sociologists define closed societies as ones in which the role and function of individuals do not change in theory. In other words, they do not have political rights that enable them to assume a place of influence in public life, especially in societies that still maintain their class system, as in India. The social status of a person is assigned at birth, and this status is determined for life with no possibility of moving up or down. This is referred to as the social class system, where individuals cannot move freely from one class to another, which is an example of a closed social class system. Marriage to members of different classes is forbidden. The class system in India, which was officially abolished by the government in 1949, was an essential part of life for 2,500 years.

In his book, "Open Society and Its Enemies", Karl Popper attempted to distinguish between open and closed societies and applied that to social theory. Popper rejected the theories of Plato, Hegel and Marx, which proposed the presence of historical laws and a human fate that can be known, which he considered scientifically unacceptable and politically dangerous. All these theories could lead to authoritarian and inhumane regimes, which he called closed societies because they were closed to normal social and political change processes. Open societies are, on the contrary, based on the activity, creativity and innovation of their individuals, and will develop unpredictably through gradual social engineering. These are social societies where social policies are monitored for unintended consequences. They must be both liberal and democratic, in the sense that rulers have to give up their positions when they are subjected to justified criticism. The implicit difference, then, of course, is very clear between the totalitarian regime of what was then, at the time of Popper's writing, a closed society in the Soviet Union, and between Western democracies or open societies.

According to Popper, totalitarianism was not unique in the 20th century. Instead, totalitarian ideology belonged to an entirely old tradition or one akin to our own civilisation. In "Open Society", he traced the roots of totalitarianism to ancient Greece. He discovered the emergence of what he called the first open society in democratic Athens in the fifth century BC, and the Athenians, he said, were the first to live by their own values. Reactionary forces were not disturbed by the instability and rapid social change launched by the open society. They did, however, work round the clock to return Athens to being a society characterised by rigid hierarchy, in conformity with tribal customs, and a stinging lack of respect for power and tradition.

As for Popper it is individualism, freedom and personal responsibility that opens societies. Whilst this leaves many with a sense of isolation and concern this concern must exist if we are to have greater advantages for living in an open society: social freedom and progress, increased knowledge and enhanced cooperation. "This is the price we have to pay, because we are human."

One of the most important characteristics of closed societies is the lack of freedom of information and the difficulty of reaching the truth or knowledge. With the emergence of the Internet, and the emergence of social media, knowledge has become available to all. Authorities may be able to block it for a specified period, but this only increases people's desire to get to the truth.

Therefore, social media in closed societies can help people design strategies to free themselves from official truth control, expand the model of political opinion based on social opinion, and promote group discussions via virtual networks. There is a decline in the dominance of official media in closed regimes, in favour of means of social media, where today Facebook and Twitter are the main source of information, for open and developed communities, and almost the only one in closed communities, where everyone seeks to build a reality as marketed by the official media.

As doubts about the 'official truth' grow, social media becomes the key to unlocking the truth, sometimes reversing it and finding an alternative.

This piece was first published in Arabic in Al-Araby Al-Jadeed on 18 December 2017.