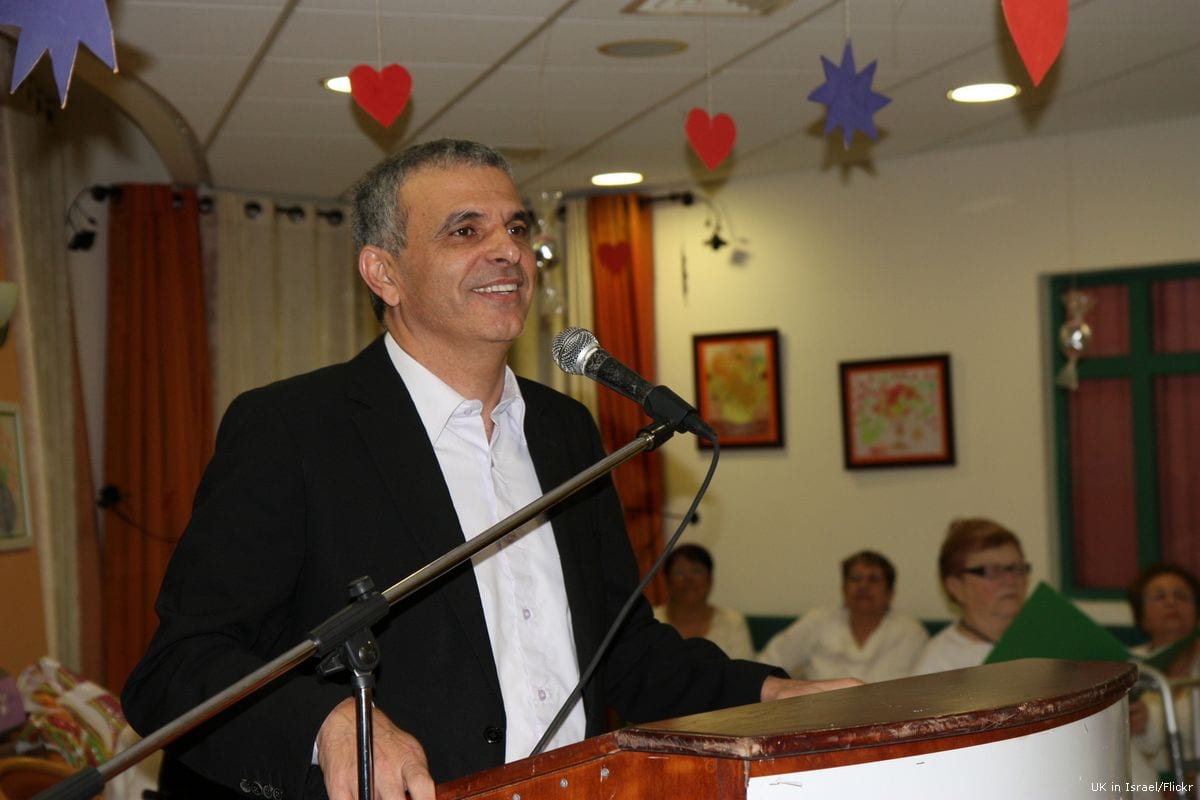 Israeli Finance Minister Moshe Kahlon yesterday said he was seeking an exemption from planning regulations to ensure the US embassy in Jerusalem can be opened in time for Israel's Independence Day, Nakba Day.

The minister said he asked the National Planning Committee for the exemption and that the body would hold an emergency meeting on Tuesday to discuss the measure.

Kahlon took to Twitter to reassure America about the move. "President @realDonaldTrump , I'm happy to inform you that we are moving forward with the preparations, making sure that no bureaucracy slows down the process of moving the US embassy to Jerusalem."

President @realDonaldTrump , I'm happy to inform you that we are moving forward with the preparations, making sure that no bureaucracy slows down the process of moving the US embassy to Jerusalem. 🇺🇸🇮🇱

On Tuesday, Israeli media had reported that the planned transfer of the US embassy on 14 May could be delayed due to "bureaucratic procedures".

According to officials, the location of the US consulate and its transformation from a consulate to an embassy requires a series of rapid security upgrades.

Last December, US President Donald Trump announced his country's recognition of Jerusalem as "the capital of Israel" and his decision to transfer his country's embassy to the holy city.

Last month, US and Israeli officials announced that the transfer of the Washington embassy to the occupied city of Jerusalem would take place on 14 May, the eve of the 70th anniversary of the Palestinian Nakba.