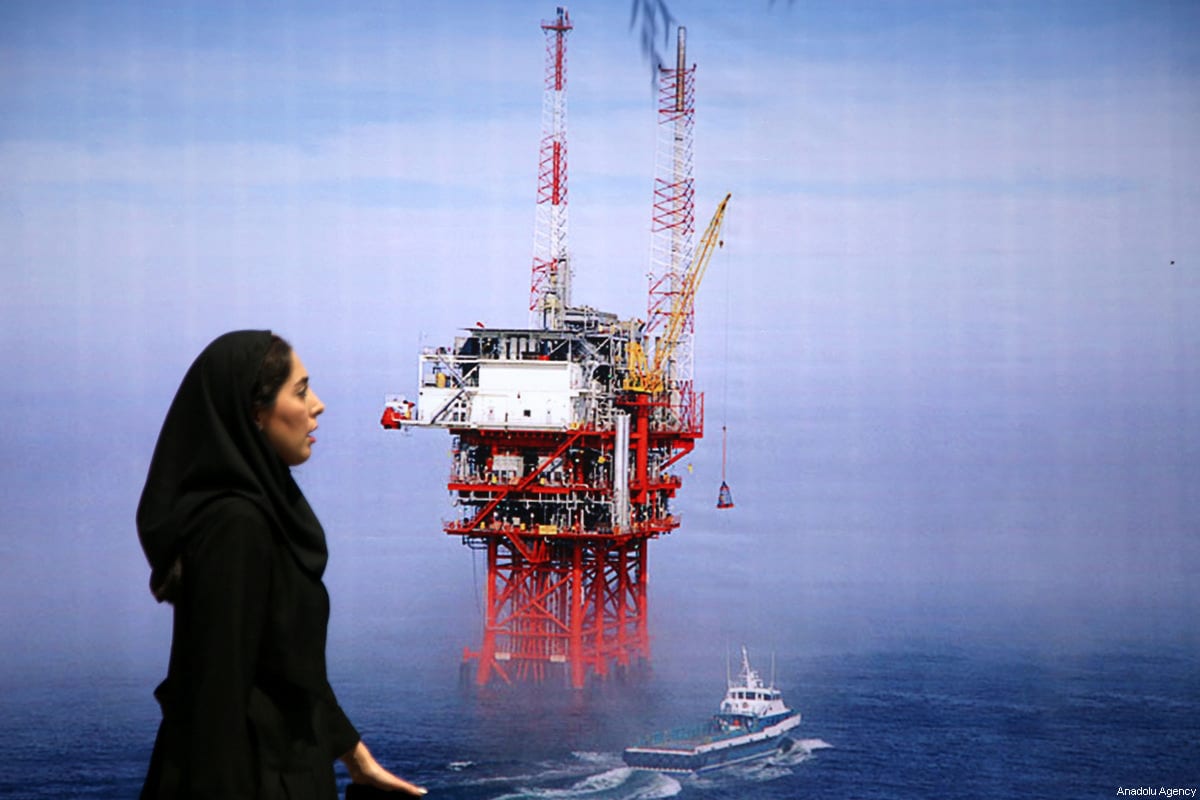 The 23rd International Exhibition of Oil, Gas, Refining & Petrochemical organised by Iranian Ministry of Petroleum held at Tehran Permanent Fair Ground in Tehran, Iran on 6 May 2018 [Fatemeh Bahrami/Anadolu Agency]
May 20, 2018 at 11:30 am

Iranian Oil Minister Bijan Zanganeh said on Saturday that US President Donald Trump's decision to quit a multinational nuclear deal would not affect Tehran's oil exports if the EU could salvage the pact.

"Every new decision in OPEC needs unanimity… I believe that if the European Union helps us… the level of the oil exports of Iran will not change," Zanganeh told reporters after a meeting with the EU's energy chief Miguel Arias Canete.

Following Trump's decision on May 8, the US Treasury said Washington would reimpose a wide array of Iran-related sanctions after the expiry of 90 and 180-day wind-down periods, including sanctions aimed at Iran's oil sector and transactions with its central bank.

The EU wants to salvage the 2015 nuclear deal, which offers the Islamic Republic relief from economic sanctions in exchange for curbs on its nuclear programme. Europe sees the agreement as an important element of international security.

During the last round of sanctions, Iran's oil supplies fell by around one million barrels per day, but the country re-emerged as a major oil exporter after sanctions were lifted in 2016.

However major European companies, partly wary of the remaining US sanctions on Iran, have been reluctant to do business with Tehran, which needs to attract over $100 billion in foreign investment to boost its crude output.

"I have no doubt that these extraterritorial sanctions from US against Iran will have an impact on (foreign) investment in Iran," Zanganeh told reporters. "It will not stop us but will reduce the rate of growth."