Israelis isolated in international community over positive views of Trump 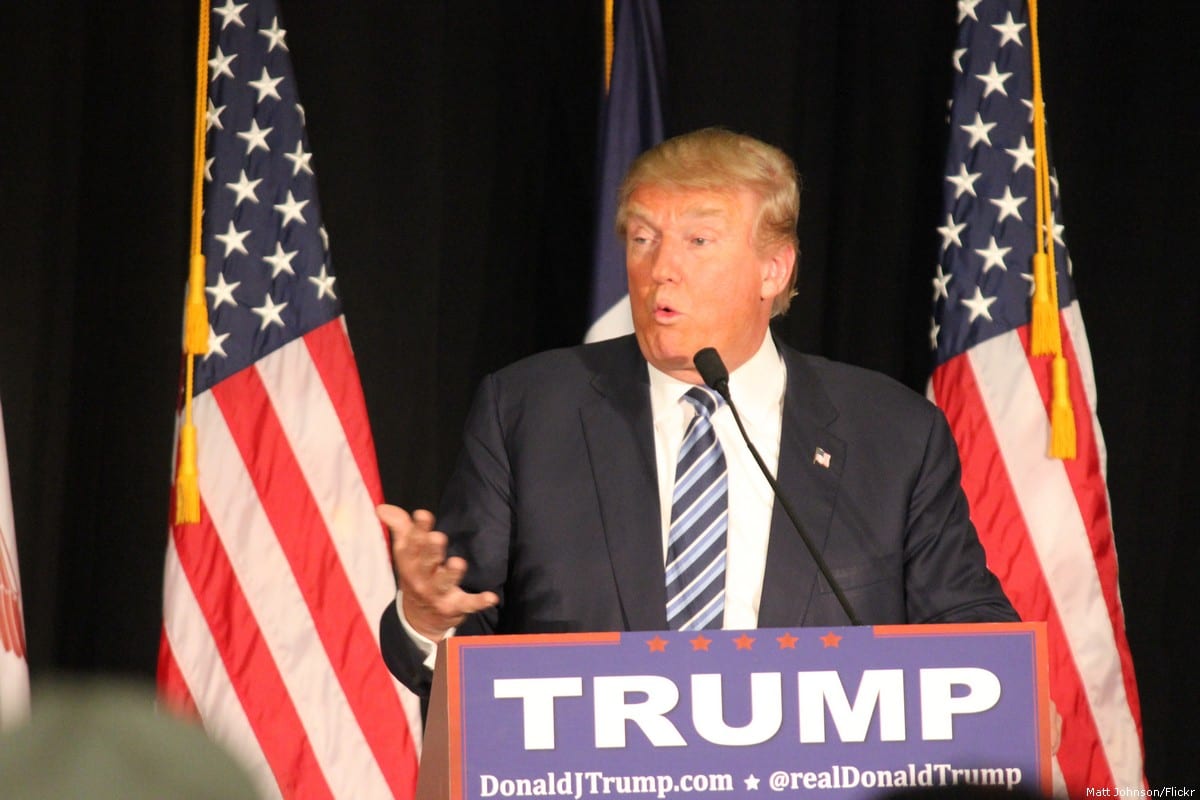 Israelis have an extremely positive view of US President Donald Trump and his administration, "and are largely isolated in this outlook in the international community", reported the Times of Israel.

The findings are the results of a new, 25-nation survey by the Pew Research Centre, which found "that Trump's international image remains poor" ahead of his mid-term mark, "while ratings for the United States are much lower than during Barack Obama's presidency".

Israel was tied with the Philippines for the highest overall rating for the current administration.

Around the world, "ratings were generally at historic lows, with views of Washington dim — and falling — in many nations which are key allies of the US", reported the Times of Israel, including Germany (30 per cent favourability) and France (38 per cent).

Israel is also far ahead of most countries in the belief that the US takes its interests into account, with 86 per cent saying the administration considers Israeli interests when making decisions.

The Philippines (74 per cent) and Kenya (63 per cent) were closest to the Israeli position, while the median for all countries was only 28 per cent.

"While most respondents did not register a major change in their nations' relationship with the US between this year and last, Israelis once again stood out", the report added, with 79 per cent "saying ties had improved", likely a result of the recognition of Jerusalem as Israel's capital.