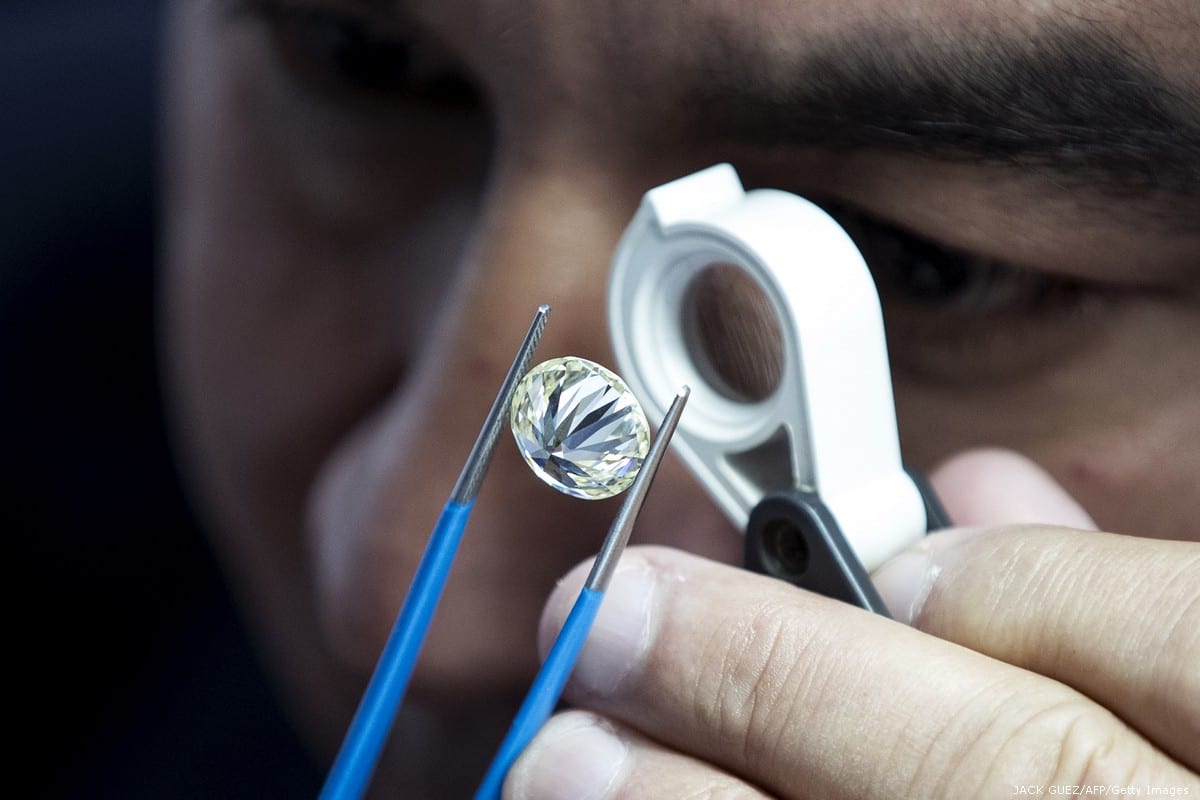 A foreign buyer checks the quality of a diamond during the International Diamond Week (IDW) in Tel Aviv, on 5 February 2018 [JACK GUEZ/AFP/Getty Images] 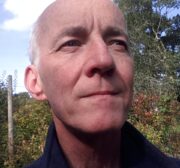 As the plenary meeting of the Kimberley Process (KP) diamond regulatory body, chaired by the EU, draws to a close today in Brussels those hoping for an end to the trade in blood diamonds will be sadly disappointed.

Human rights groups from across Europe and Australia, concerned about revenue from the diamond industry being used to fund human rights violations by government forces in Israel, called on the KP chair and the Civil Society Coalition to suspend diamond exports from Israel until those responsible for massacres in Gaza were brought to justice.

Addressing a round table meeting in Brussels last week of KP leaders, including the KP Chair Hilda Hardeman, KP Civil Society Coalition chair Shamiso Mtisi and World Diamond Council chair Mark Van Bockstael, I informed the gathering that revenue for the Israeli diamond industry provided roughly $1 billion per year in funding for the Israeli military which killed over 200 people and maimed thousands more in Gaza in the last six months alone.

In the run-up to the plenary the World Diamond Council (WDC), the KP Civil Society Coalition (KPCSC) and the EU Chair all recognised the necessity to expand the definition of a "conflict diamond" to encompass diamonds that fund human rights violations by security forces and other forms of labour and environmental abuse.

Despite this it is clear from proposed reforms that the diamond industry is trying to paper over the gaping hole in the existing KP regulations which allows diamonds that fund war crimes and crimes against humanity by rogue regimes to legally contaminate the market. 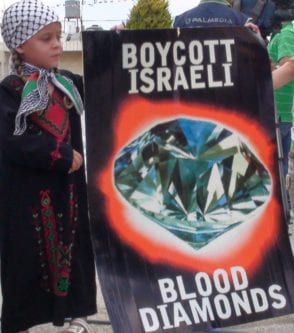 A reformed "conflict diamond" definition proposed by Canada and supported by the WDC and KPCSC, which won't even be voted upon until this time next year at the earliest, is again restricted to rough diamonds thus allowing cut and polished blood diamonds to continue evading regulation and legally contaminate the market.

Only rough diamonds "acquired" through systematic and widespread violence, forced labour, the worst forms of child labour, or through violation of international law will be outlawed. Under this proposal rough diamonds that fund regimes guilty of gross human rights violations will remain fully legal.

As I told last week's gathering in Brussels, responsible sourcing doesn't end at the mine gate. The end consumers, which the entire industry relies upon, don't buy rough diamonds. They buy cut and polished diamonds. If cut and polished diamonds are tarnished by bloodshed and violence at any stage in the supply chain then all the effort to protect the brand image in the mining sector will make no difference as clean rough diamonds become blood diamonds when they fund human rights violations further along the supply pipe. 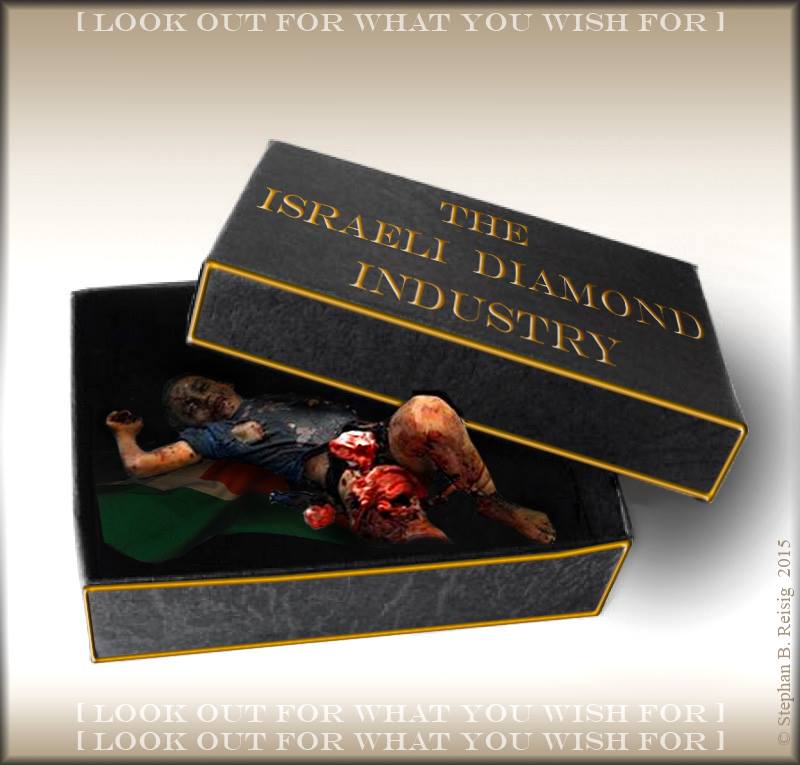