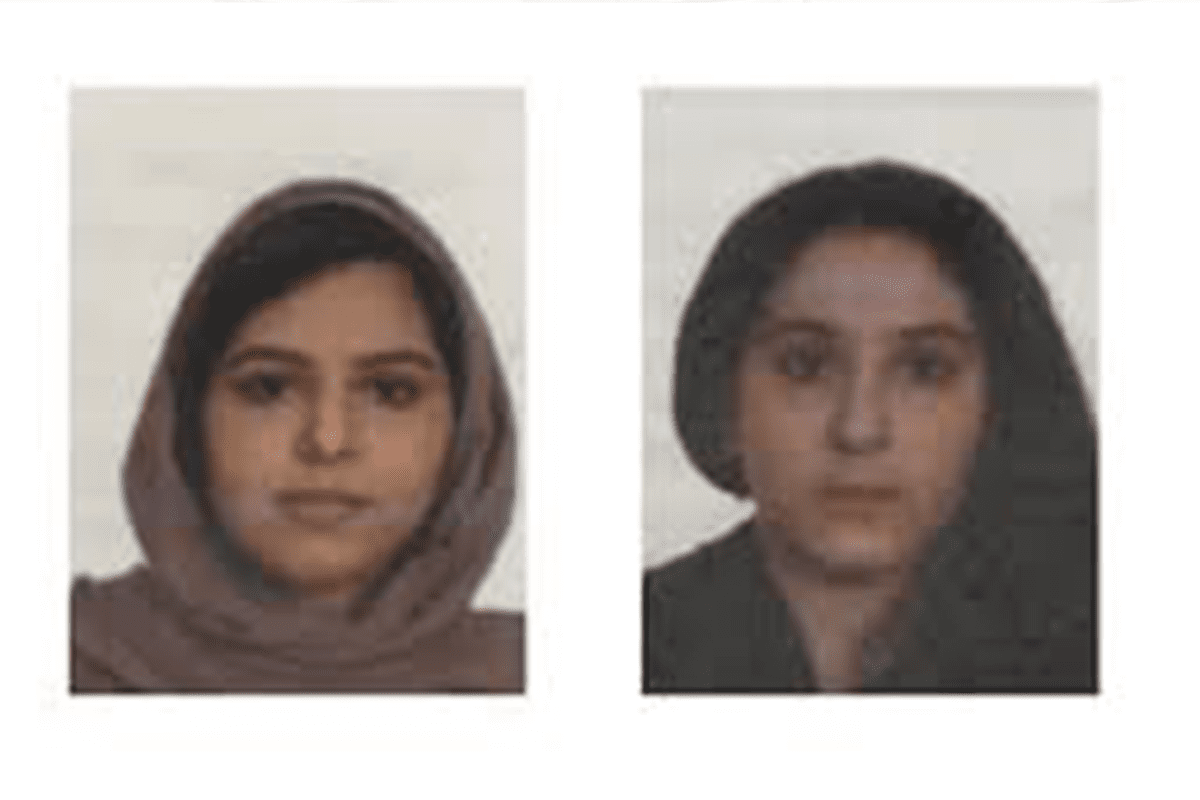 The father of two young Saudi women whose bodies were found bound together in New York last October has dismissed a police assessment that they committed suicide and said marks he saw on their faces indicate they were beaten before their deaths, reports Reuters.

Tala Farea, 16, and Rotana Farea, 23, who had previously been living in Virginia, were found along the rocky Manhattan shore of the Hudson River with duct tape around their waist and ankles. A New York Police Department official has said they likely entered the water alive and were said to have preferred suicide over returning to Saudi Arabia.

Their mother told detectives the day before the bodies were discovered that the Saudi Embassy in Washington had ordered the family to leave the United States because the daughters had applied for political asylum, the Associated Press reported in October, citing police. An embassy spokeswoman denied that at the time.

Saudi Arabia's rights record has come under intense scrutiny after the murder of journalist Jamal Khashoggi by Saudi agents inside the kingdom's Istanbul consulate last year and the flight to Thailand of an 18-year-old woman who alleged abuse by her family. The woman's family denied the allegation. 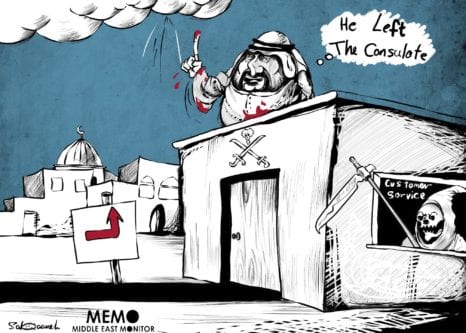 Where is Jamal Khashoggi?… – Cartoon [Sabaaneh/MiddleEastMonitor]

Saudi news site Sabq published an interview on Monday with the women's father, who was not named, denying police claims that at some earlier point they had been subjected to physical abuse, and accusing a Virginia investigator of abducting the women and blocking him from retrieving them.

"He told us that he had withdrawn the report and placed the girls in a safe place," Sabq quoted the father as saying.

"We tried to communicate later with this investigator but he refused to respond. He asked us to go to the court on the grounds that the case had been transferred there, but when we went, we did not find any trace of the case," the father added.

He said when he viewed his daughters' bodies at the morgue before taking them back to Saudi Arabia, "we found bruises filling both their faces … especially the younger one, which confirms they were heavily beaten before they died."

A New York Police Department spokesman declined to comment, instead referring a reporter to the city medical examiner's office.

"We stand by our conclusion," said Aja Worthy-Davis, a medical examiner's spokeswoman.

Fairfax County Police in Virginia and the Saudi Embassy in Washington did not immediately respond to requests for comment.