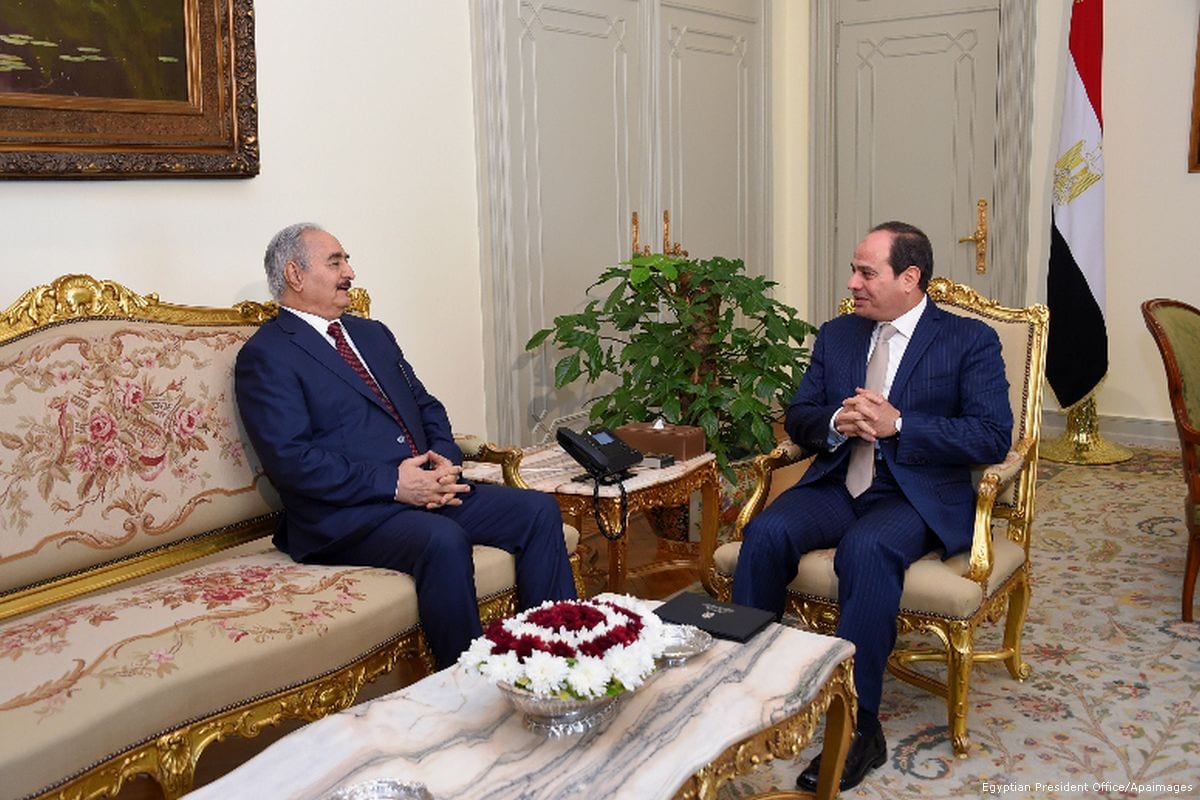 The Egyptian army on Tuesday conducted a major military exercise near the Libyan border, Anadolu reports.

The exercise was attended by Army Chief-of-Staff Mohamed Farid, according to an army statement.

Within recent years, the Egyptian army has foiled numerous attempts to smuggle weapons from neighboring Libya.