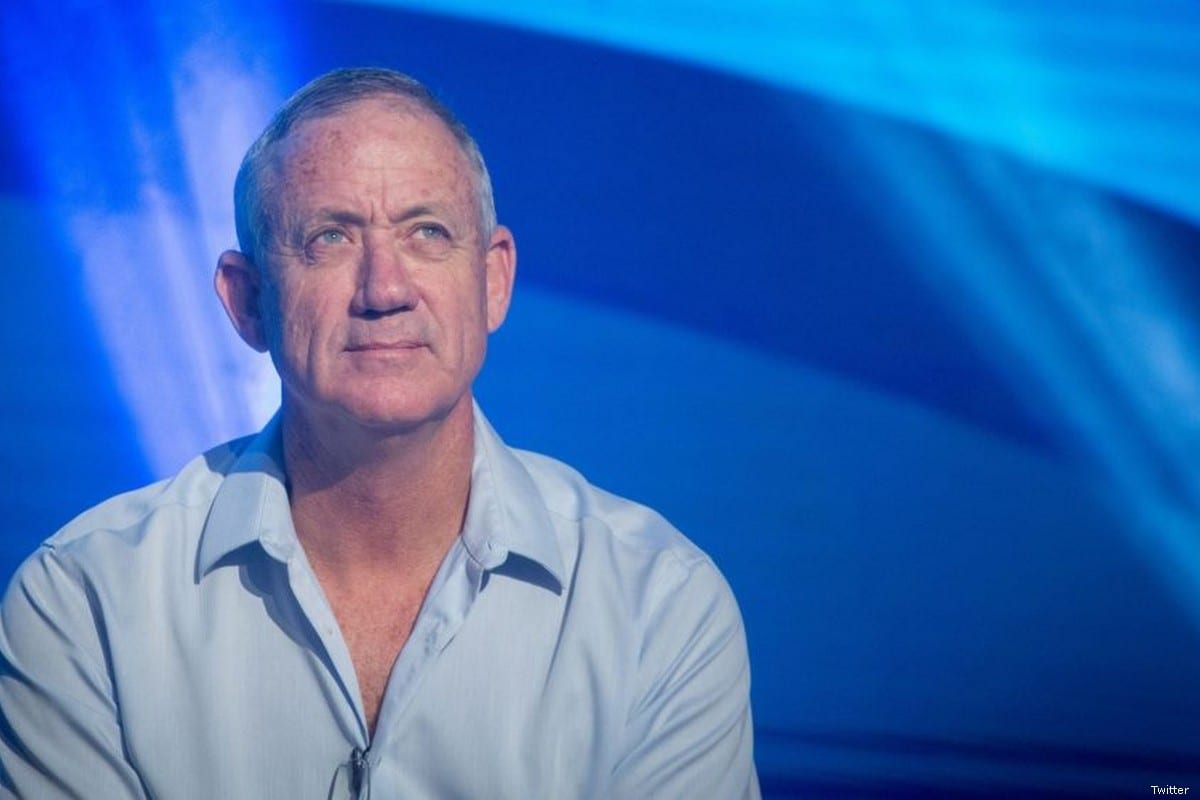 Speaking during a series of televised interviews yesterday, Gantz said: "I don't intend to cooperate with those who go against the State of Israel," referring to Israel's four predominantly Arab parties which are running on two lists: Hadash-Ta'al and Ra'am-Balad.

Gantz continued by saying that Palestinian citizens of Israel – which constitute just over 20 per cent of Israel's population – should not "follow those who act against Israel. They don't serve their interests and are irrelevant," Haaretz reported.

"The day when their leaders present a positive agenda will be the day we could consider them as partners," Gantz added.

Gantz's comments represent his first explicit rejection of cooperation with Israeli-Arab parties should he be tasked with forming a government after the upcoming election on 9 April. Gantz had previously alluded to this stance, last week saying he is seeking only "Jewish and Zionist" coalition partners. Though his comments were widely understood as a thinly-veiled rebuff of the Israeli-Arab parties' overtures, Gantz stopped short of rejecting cooperation outright.

The Israeli-Arab alliance has approached Blue and White – itself an alliance of Gantz's Israel Resilience (Hosen L'Yisrael) party and Yair Lapid's Yesh Atid party – to discuss prospects for working together to oust incumbent Prime Minister Benjamin Netanyahu and his Likud party from government.

Leader of Hadash-Ta'al Ayman Odeh expressed his interest in working with Gantz to this end, demanding in return that Blue and White be willing to debate with the Palestinian Authority (PA) in peace negotiations, promise greater budget allocations for Palestinian towns within Israel, and for the Nation-State Law – which last year declared Israel the "national home of the Jewish people" and effectively rendered Palestinian citizens of Israel second-class citizens – to be cancelled.

Gantz's increasingly-resolute stance is most likely a reaction to Netanyahu's claims that the former Chief of Staff could only form a government with the support of Israeli-Arab parties. Earlier this month Netanyahu launched the slogan "it's either Bibi or Tibi" – referring to head of the Ta'al party Ahmad Tibi – in a bid to stir right-wing fears of Israeli-Arab parties joining a "leftist" coalition.

Despite the pejorative nature of Netanyahu's accusations, there is truth to the suggestion that Gantz could struggle to muster the 61 seats needed to form a majority government in the 120-seat Knesset if he does not work with the Israeli-Arab parties. Though earlier this month Blue and White overtook Likud in the polls in the wake of the Israeli Attorney General Avichai Mandelblit's recommendation that Netanyahu be indicted for corruption, the alliance has since faltered. 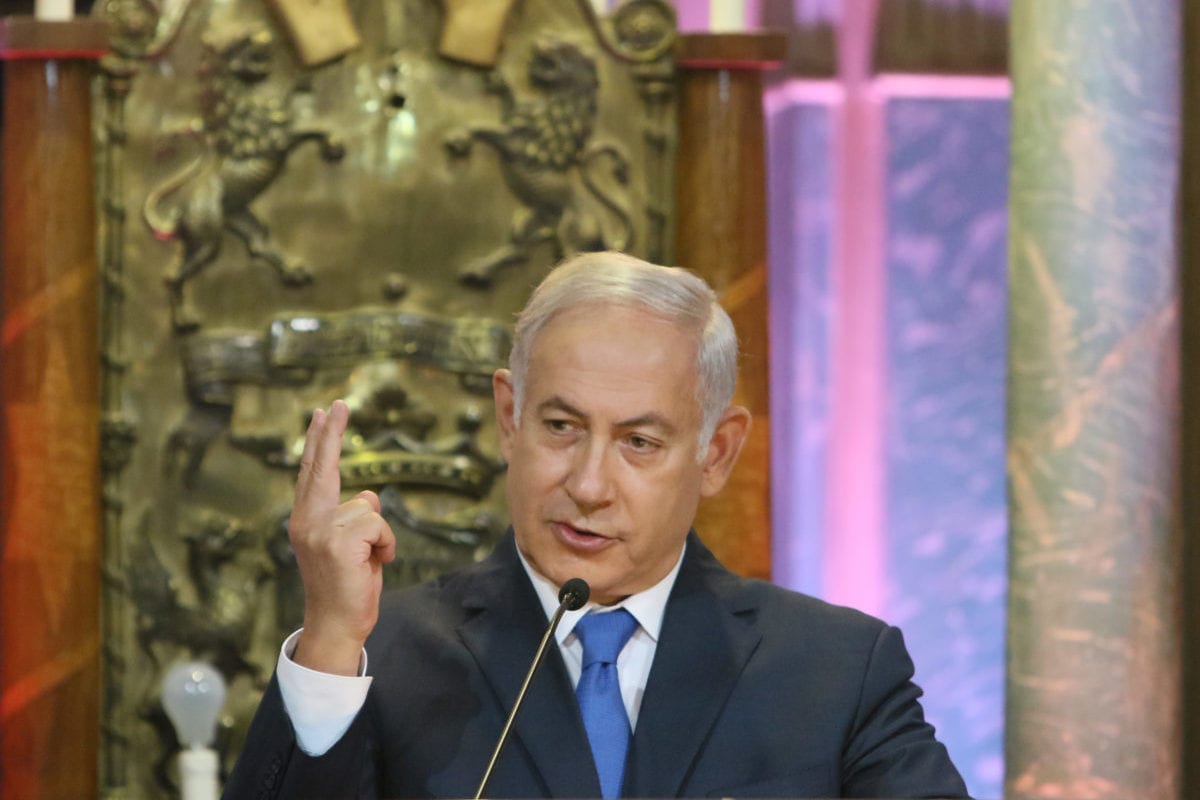 The latest polls put Blue and White at 30 seats with Likud at 31 seats, but though the difference between the two leading parties is marginal, Likud is in a stronger position to build a government. The right-wing bloc – comprised of the Union of Right Wing Parties, the New Right (Hayemin Hehadash) and the ultra-orthodox parties United Torah Judaism and Shas – is likely to recommend that Netanyahu form the government, continuing its long support of Likud that has kept the incumbent prime minister in his role for almost a decade.

Meanwhile, it is not clear who Gantz will ally with to garner the 61 seats needed. Working with Hadash-Ta'al and Ra'am-Balad could bring his bloc between 12 and 15 seats, but, having rejected this possibility, only the ailing Israeli Labor party, the social-democratic party Meretz and potentially the centrist Kulanu remain viable options. Currently polling at nine, six and four seats respectively, even these parties' combined power would bring a centre-left bloc to only 49 seats.