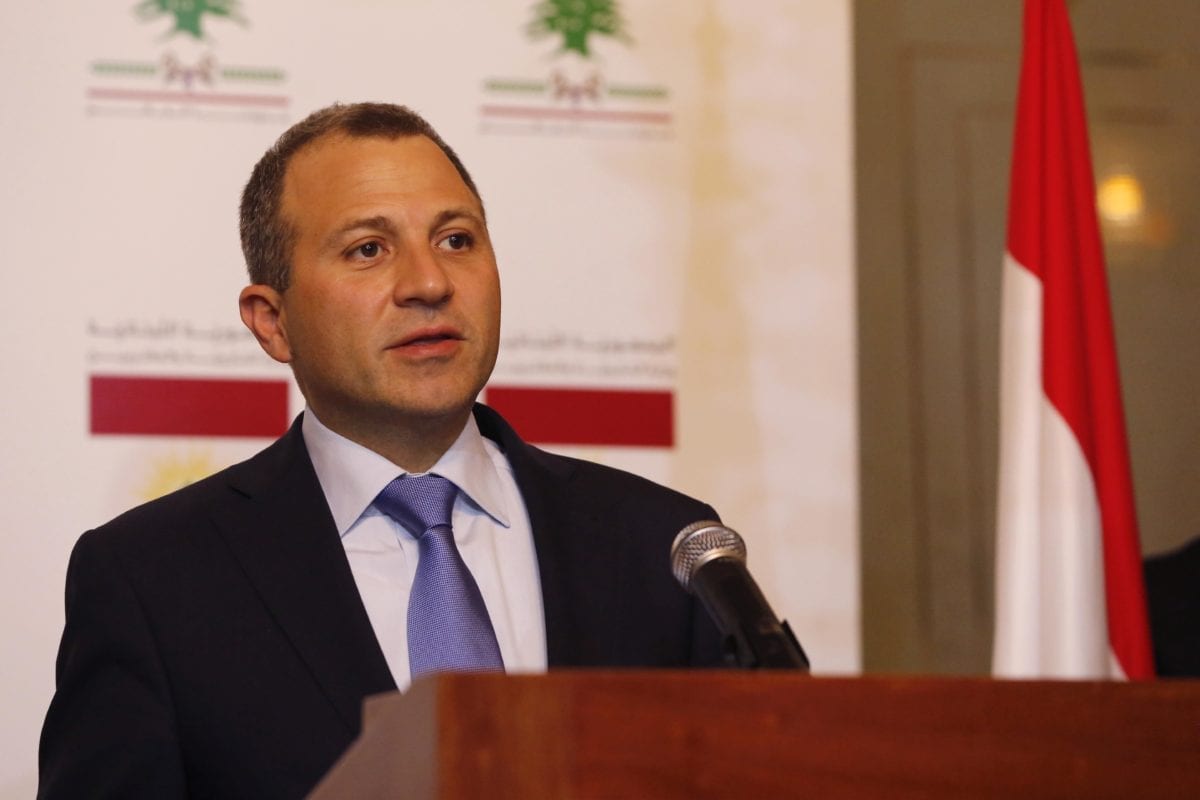 Bassil also discussed with the European ambassadors the Syrian refugee crisis and the outputs of the Cedar Conference in which international donors and investors discussed supporting Lebanon's economy.

Tension has recently escalated between Lebanon and Israel over land and maritime borders demarcation after the discovery of large oil and gas fields in the Mediterranean Sea.

Earlier in February, Lebanese Parliament Speaker Nabih Berri accused Israel of violating Lebanon's waters by licensing a company to "exploit an area" for oil and gas near disputed borders.

Lebanon and Israel have an unresolved maritime border dispute over a sea zone of about 860 square kilometres.

READ: Lebanon won't give up a drop of its water to Israel