The two most dangerous Arab governments 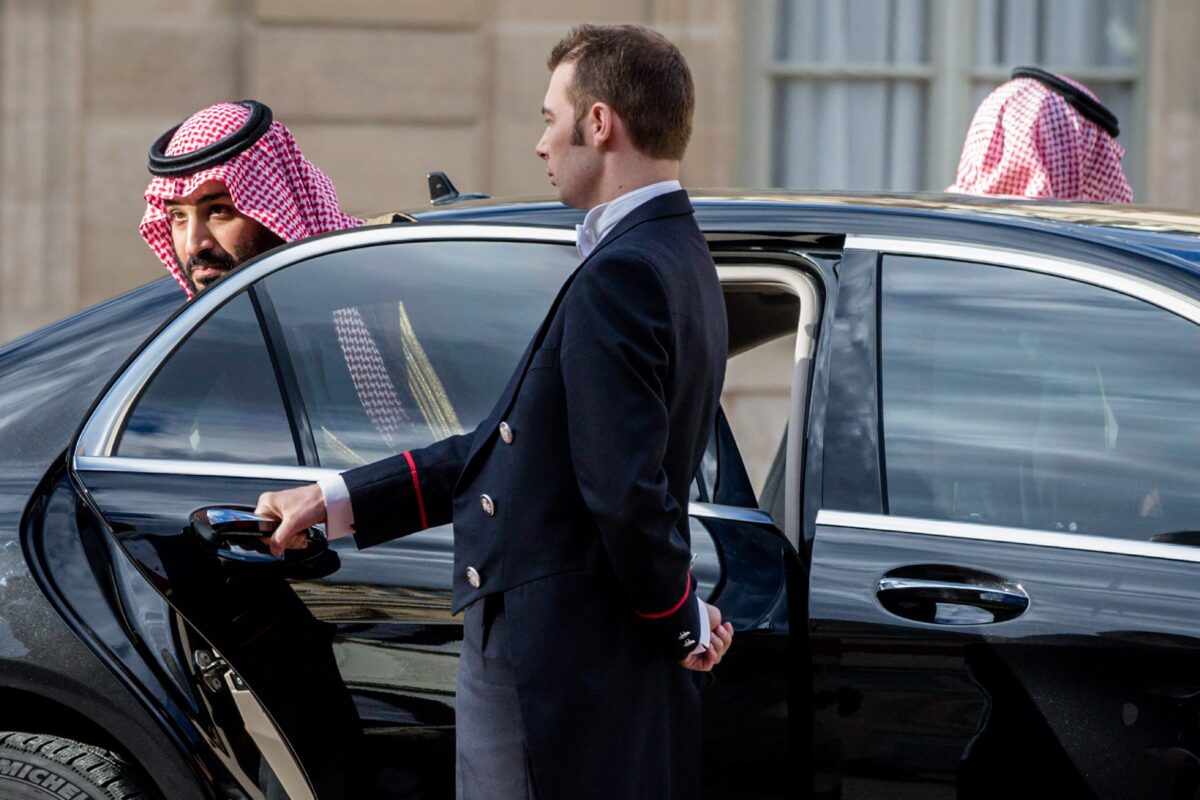 If we ask the question today about the source of the greatest threat to the Arab states that prevent the people from realising their will, most of the answers are ready. These answers would be divided into the group that believes Israel and the US are the most significant threat preventing any Arab country from advancing and preventing their people from developing. Another team believes that Iran poses the greatest danger. Both sides have their justifications and irrefutable evidence.

However, there is a more significant threat, which is represented by the Saudi and Emirati governments, endangering the Arab countries and nations, including Saudi Arabia and the UAE, along with their people. This danger is more significant than any other risk posed to the future of the Arab nations for two main reasons. The first reason is the fact that it is an inherent danger infiltrating the Arab countries and the unity of its people from within. The second reasons are that it does not present itself as a danger, or it does not seem like a danger to many, unlike the doctrinal and ideological threats posed by Israel and Iran, which is entrenched in the minds of many nations in the region.

This does not mean that I underestimate the danger posed by the Iranian and Israeli regimes, especially Israel, on the future of the region, its people, and its existence. The threat is clear and the ideology adopted by this racist regime, as well as its hostile ideology, have been announced and do not need us to point them out or warn against their danger. Furthermore, the idea of spreading Iran's revolutionary thought is one of the principles the Iranian regime has not abandoned since its revolution. However, the danger posed by the Saudi and Emirati regimes lies in the fact that they do not have clear agendas, except those based on sabotage, disruption, and hindrance, and because they, intentionally or unintentionally, serve the ideological and doctrinal agenda of the Iranian and Israeli regimes.

The dangers posed by both Israel and Iran are expansionist and occupational in terms of ideology, and such danger does not last, no matter how long it takes. As for the threat posed by the Saudi and Iranian regimes targets the hope of liberation, the longing for democracy and the desire for emancipation. It is also fleeting no matter how long it lasts because that is the will of humanity and the instincts they are born with. Humanity cannot be stripped of this because it is renewed with every generation that is born free and seeks a free life.

On the ground, the UAE and Saudi regimes are now involved in the affairs of several Arab states, even more so than Israel's, which has not concealed its hostility towards the people in the region or its ambitions in the region's countries. They are even more involved than Iran in many Arab states. It suffices to say that these two regimes represent the base of the counterrevolution today, which has and continues to stand in the way of the Arab peoples' will since 2011. They have stood in the way of the Arab nations that staged an uprising demanding freedom, democracy, and social justice. These two countries staged a military intervention to thwart the Bahraini people's revolution, which was still in its early days at the Pearl Roundabout. They robbed the Yemeni youth, which staged a peaceful protest in Sanaa, of their revolution, drowning Yemen into a devastating civil war. These two governments also funded and politically and diplomatically supported the military coup in Egypt, which overthrew the first democratically elected civilian president in Egypt's history. They conspired to thwart the democratic transition experience in Tunisia and continue to do so. Furthermore, the Emirati and Saudi regimes used the strength of its money and influence to rein in every democratic development and shift in Jordan and Morocco, as well as turned Iraq and Libya into open battlefields for the international community.

Today, these two regimes are intervening, directly or indirectly, in more than one Arab state and standing in the way of the people's liberation and thwarting their revolutions from within. This occurred in Algeria, where the nation organised million-man marches and demanded that the Emirati and Saudi regimes refrain from intervening in the course of its ongoing peaceful revolution. These governments blatantly and publically interfered to support the military coup in Sudan, which is trying to disregard the demands of the Sudanese popular revolution. It was these states who gave the green light to their coup-staging associate, Khalifa Haftar, in Libya, to take military action and corrupt the National Congress, which was supposed to meet under the auspices of the UN to prepare for the organisation of democratic elections. Such elections could have ended the conflict fuelled by these two regimes over the past eight years. I would not be saying anything new when I say that the governments in Abu Dhabi and Riyadh are suffocating the desire of their people for liberation and freedom. Instead, these regimes' desire to impose their oppression had gone beyond the borders of their own countries when they tried to impose their conditions on Qatar.

The people most affected by the Emirati and Saudi regimes are first, their people, and then the people of the countries that colluded with these two governments. As for the nations that resisted and continue to resist their domination and interference, they will ultimately triumph, no matter how much they have to sacrifice for the sake of this resistance. As long as no change has been made to the structure of these regimes, no democratic experience will succeed in the Arab region. Resisting these two regimes begins first with supporting the free voices that are repressed within the two countries and showing solidarity towards them to restore their freedom. Secondly, it requires exposing their interventions in the affairs of other Arab nations to destroy their embryonic democratic experiences. Thirdly, it requires us to label these two regimes as enemies of democracy and the will of the people. This awareness has begun to reach the Arab streets in the Algerian protests, Sudanese uprising, and in the anger of the Libyans, and before that in the opposition shown by the Egyptians and all of the nations that were harmed by the fire of their dirty war.