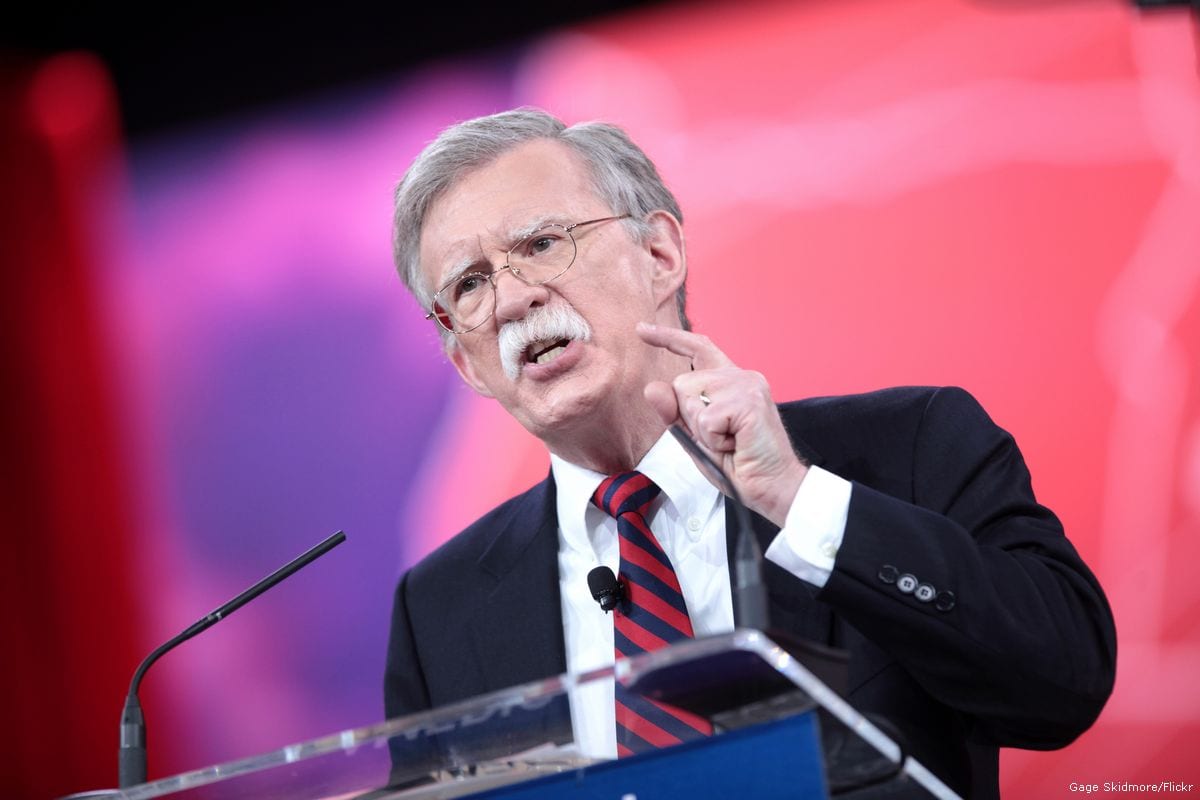 US National Security Adviser John Bolton said on Wednesday that attacks on oil tankers off the coast of the United Arab Emirates this month were the work of "naval mines almost certainly from Iran", reports Reuters.

The UAE has not yet blamed anyone for the sabotage of four vessels, including two Saudi tankers, which was followed two days later by drone strikes on oil pumping stations in Saudi Arabia.

Riyadh accused Tehran of ordering the strikes, which were claimed by Yemen's Iran-aligned Houthi movement. Iran has denied involvement in either attack.

"I think it is clear these (tanker attacks) were naval mines almost certainly from Iran," Bolton told reporters in Abu Dhabi but declined to comment on the specifics of the investigation in which the United States is taking part.

He said the tanker attacks were connected to the strike on oil pumping stations on the kingdom's East-West pipeline and a rocket attack on the Green Zone in the Iraqi capital Baghdad.

There was no immediate response to his comment by the Iranian authorities.