Saudi Arabia: Palestine is our 'central cause' 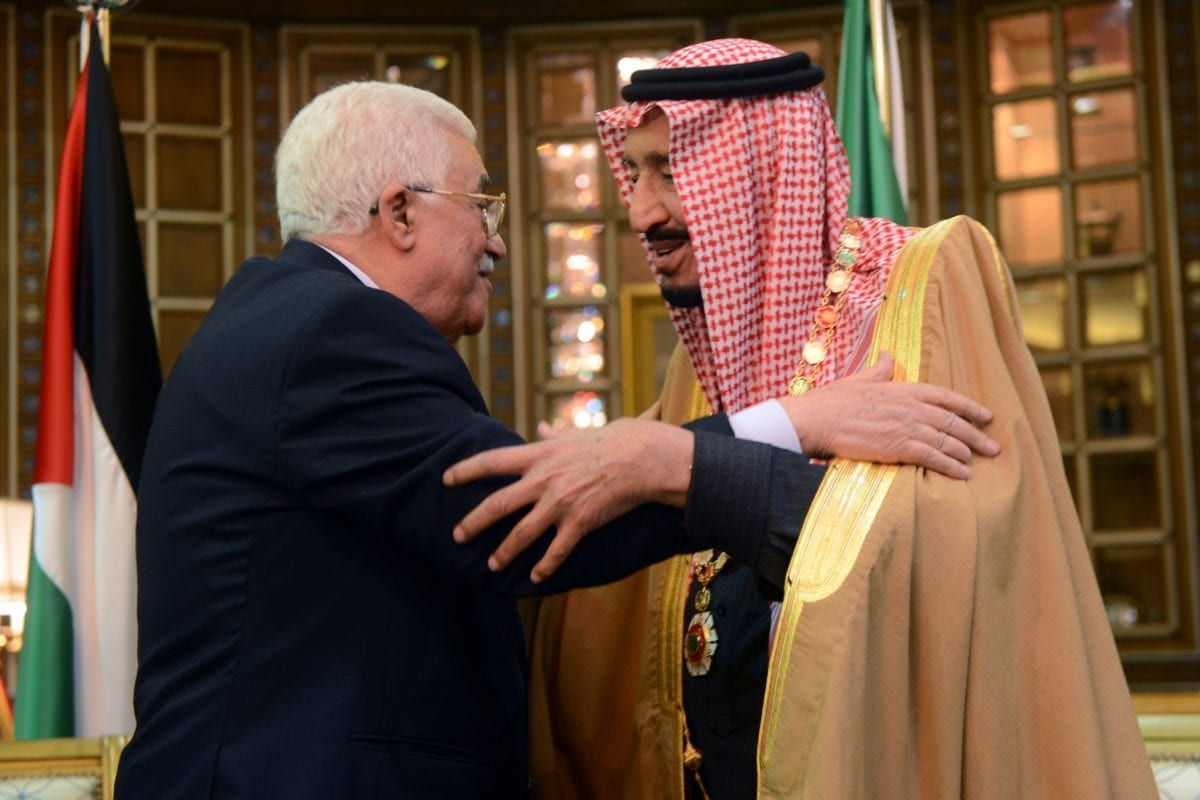 Saudi Arabia has said that it fully supports Palestine and its effort to achieve statehood adding that this is a top priority for the kingdom.

In a meeting of foreign ministers of the Organisation of Islamic Cooperation (OIC) held in Jeddah yesterday, Saudi Minister of Foreign Affairs Ibrahim Bin Abdulaziz Al-Assaf, said: "The conflict with Israel is the most important challenge facing the Islamic Ummah [community]."

Secretary-General of the OIC, Yousef Bin Ahmed Al-Othaimeen, added that Palestine is the "central" cause for the organisation's members and the reason it hasn't been resolved yet is due to the Israeli occupation and its constant violation of international law.

READ: Why are the summits in Makkah being held?

The statements are a stark contrast to the kingdom's actions in the region. Rumours have long been circulating that Saudi and Israeli officials have held secret meetings, at times along with the United Arab Emirates (UAE), and that the two were normalising relations openly before the Palestine-Israel conflict is resolved.

Saudi Arabia has also opened its airspace to airlines making journeys to Tel Aviv, and in March Air India mad the historic flight over Saudi.

At the beginning of May, reports emerged that Saudi's Crown Prince Mohammed Bin Salman offered Palestinian Authority President Mahmoud Abbas $10 billion to accept the US peace plan dubbed the "deal of the century".

Details of the deal are expected to be announced after the Muslim month of fasting comes to an end and will be launched at a US conference held in Bahrain on 25-26 June. 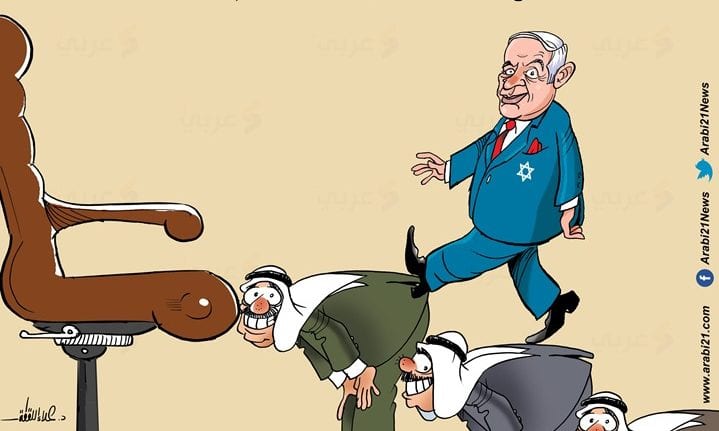