Honour killings in the spotlight after Palestinian woman is brutally killed 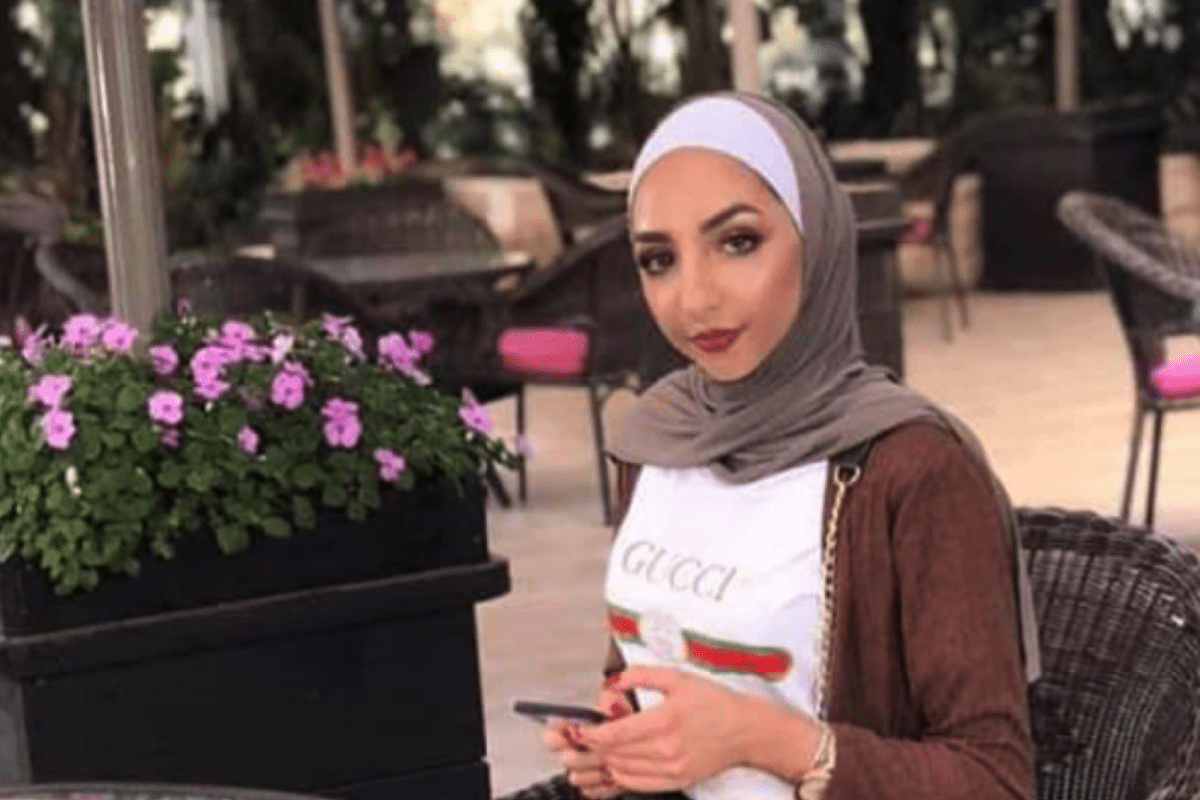 Palestinian Israa Ghrayeb was purportedly murdered last week at the hands of her brothers after she reportedly posted a picture with her fiancé, in what has been labelled an "honour killing".

Israa was hospitalised after sustaining severe injuries to her back as a result of the beating. Her brothers returned and she died having received a fatal blow to the head.

News of Israa's death sent shockwaves on social media with users calling for justice to be served against the perpetrators.

Using the hashtags "honorkilling", "weareallIsraa" and "#IsraaGhrayeb"  in both Arabic and English, in solidarity with the young Palestinian, Twitter users – such as Miss Iraq Sarah Idan – expressed their concern for "millions of women like Israa Ghrayeb in the middle-east."

I cried hearing her story. Why? Because I know there are millions of women like #Israa_Ghrayeb in Middle-East with no voice or media outrage.
An entire hospital heard her cry while her family beat her to death but didn't interfere because it was #HonorKilling.#weareallisraa https://t.co/SwNMRAew9k

Majdoline has said "honour killing" is an existing reality threatening the lives of many Arab women and that "pursuits of democracy and ending colonialism cannot start until patriarchal societies are reformed."

#HonorKilling still a harsh reality for many Arab women living in the Middle East. Pursuits of democracy and ending colonialism can not start until patriarchal societies are reformed. The culprits of this crime were both men and women. Start by educating the women #weareallisraa https://t.co/ulNFlgaOJ3

Protests have been held in the occupied West Bank cities of Ramallah and Bethlehem outside the prime minister's offices advocating for the rights and protection of women in Palestine. Protesters used Arabic statements such as "I am not part of your honour" and "my life is more important than the honour of my family."

Social media users have also called for the perpetrators of her murder to be brought to justice by calling on the Canadian government to revoke the citizenship of Israa's brother Mohammad.

Influencer Banat Zayed said: "We want justice for Isra'a", tweeting at the Canadian government in an effort to force it to take action.

@Canada we want justise for #Israa_Ghrayeb , this Man helped killing his sister under the name of #honorkilling for just meeting her fiancé in a public place after she took her mom's permission.. she didn't deserve to die, her brother lives in#canada and he should be punished https://t.co/dMV24kmpFM

Some have used the story to advocate for women's rights in Palestine, reinforcing the deep-rooted patriarchal system that exists globally. In an Arabic entry, Lamar wrote: "The pain of women is my pain."

While, Arwa shared a Facebook status posted by Israa herself in Arabic saying: "A male society you complain about isn't made by males alone.