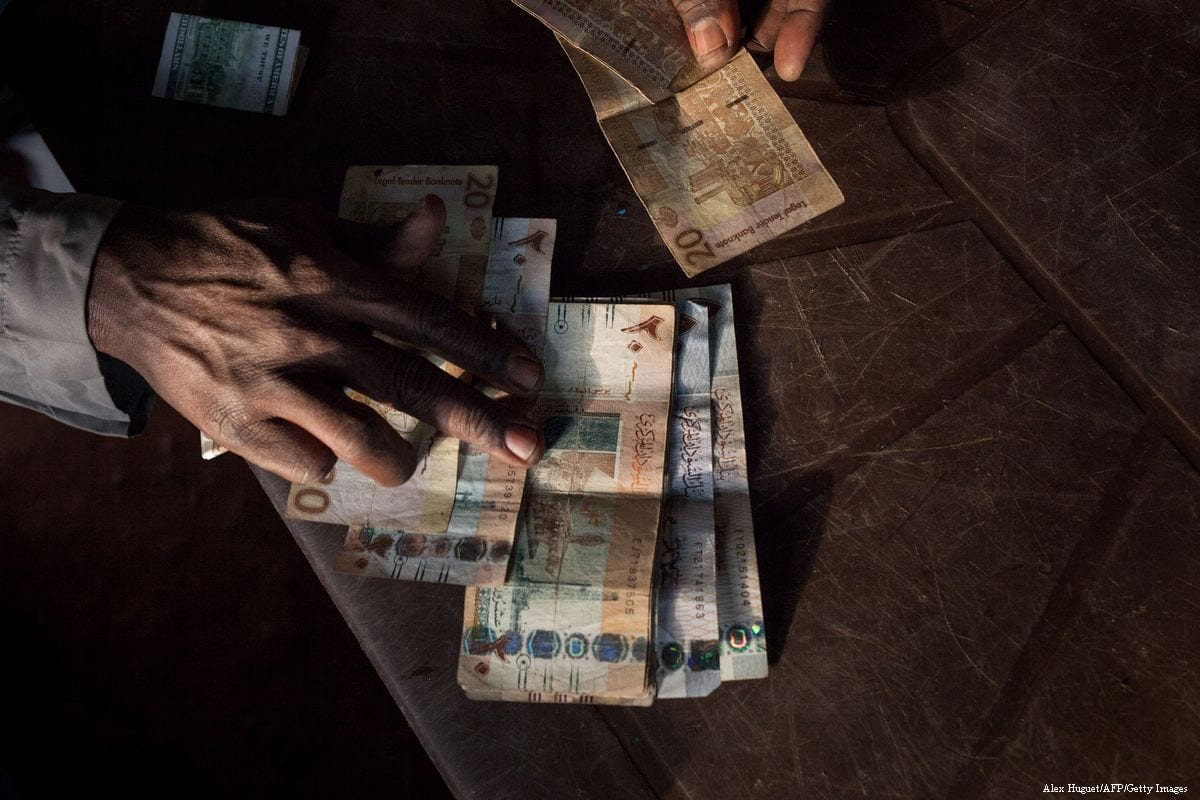 Cash amounting to $466,420 in numerous currencies was found hidden in the toilet of a plane at Sudan's Khartoum International Airport.

The cash was discovered by an air hostess who found the funds stored in a black plastic bag.

According to the Sudanese website Al-Intibaha, the money is valued at 21 million Sudanese pounds ($466,427).

The hostess first thought that the bag had a bomb inside in, which prompted her to call the airport's security staff. After the inspection, it turned out the bag had cash in foreign currencies.

It has not been revealed who the funds belong to.

Popular protests broke out across Sudan in late 2018 against the difficult living conditions, leading to the ousting of President Omar Al-Bashir last April ending his 30-year reign. Earlier this month, a new, transitional government was formed by Prime Minister Abdallah Hamdok.