President: Iraq will not be dumping ground for Daesh fighters 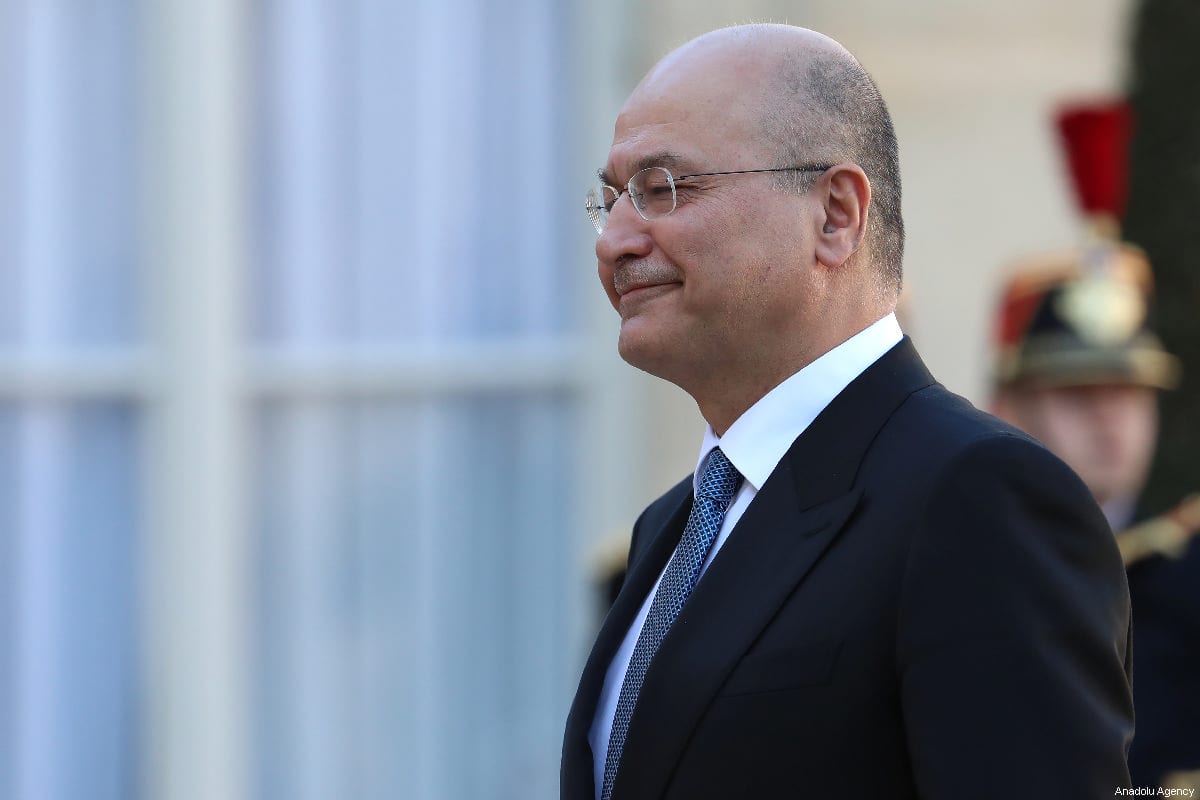 Iraqi President Barham Saleh has denied that his country has agreed to accept the transfer of Daesh fighters who are being held in Syria.

Iraq, he added, will not be used as a "dumping ground" for the remaining members of  the terrorist organisation.

"Barham received a phone call from US Secretary of State Mike Pompeo on Tuesday, during which he discussed issues relating to bilateral relations between Baghdad and Washington as well as various matters of common concern," presidential adviser, Shirwan Al-Waili, said yesterday.

Al-Waili pointed out that Pompeo did not discuss transferring Daesh detainees from Syria to Iraq, but Saleh stressed that he will not allow Iraq to be used as a "dumping ground of the remains of ISIS [Daesh] under any pretext."

Several European countries have, for months, been discussing the possibility of imposing an "international judicial mechanism" in Iraq to try foreign fighters held in Syria.

READ: US transfers two of the most dangerous Daesh fighters from Syria to Iraq