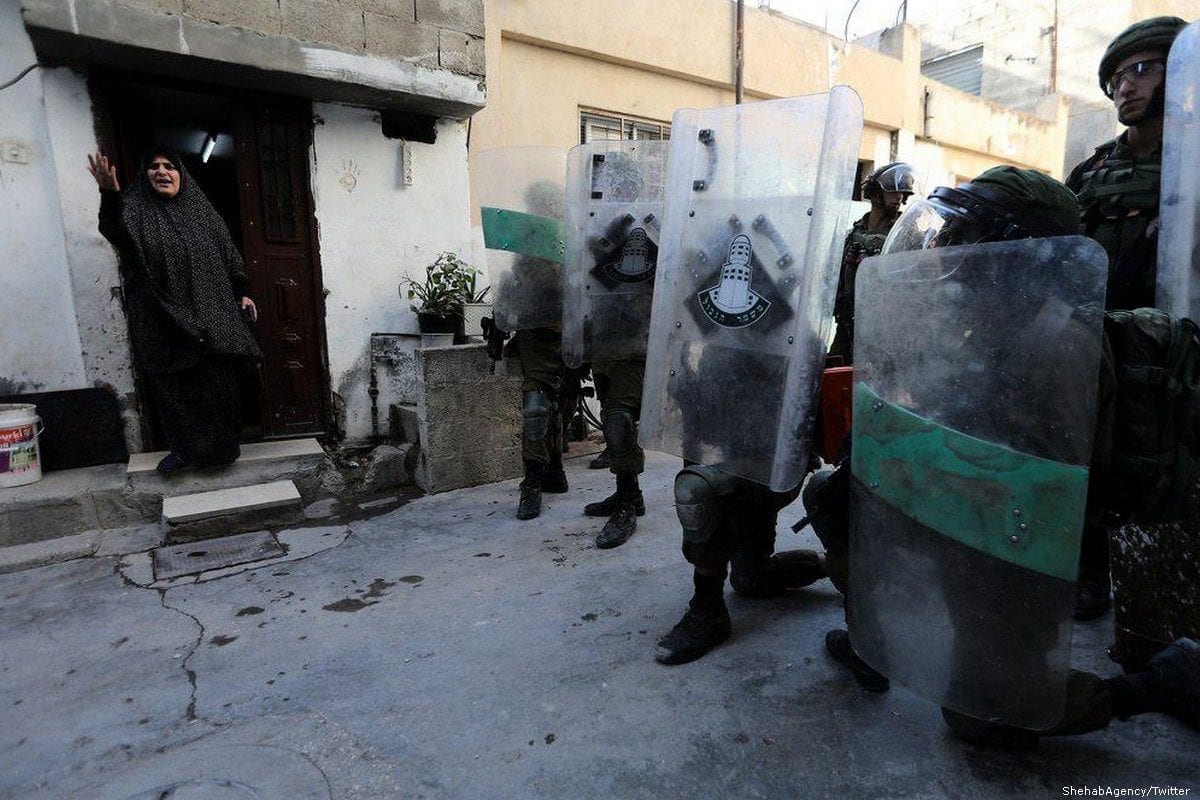 According to Palestinian news site, Israeli forces raided the refugee camp in order to crackdown on a student march which condemned the Israeli aggression on Gaza and the murder of refugee Omar Al-Badawi in Hebron's Al-Fawwar refugee camp two days ago.

The Israeli occupation forces opened fire at the Palestinian refugees and threw sound and gas grenades at them, causing several cases of suffocation.

On Monday, the Israeli occupation forces killed Al-Badawi, 23, after targeting him with a live bullet and preventing paramedics from reaching him.

Al-Badawi, the Red Crescent said, was bleeding for about half an hour before a group of Palestinian youths reached him and took him for treatment.