Hezbollah wants everyone in Lebanon government 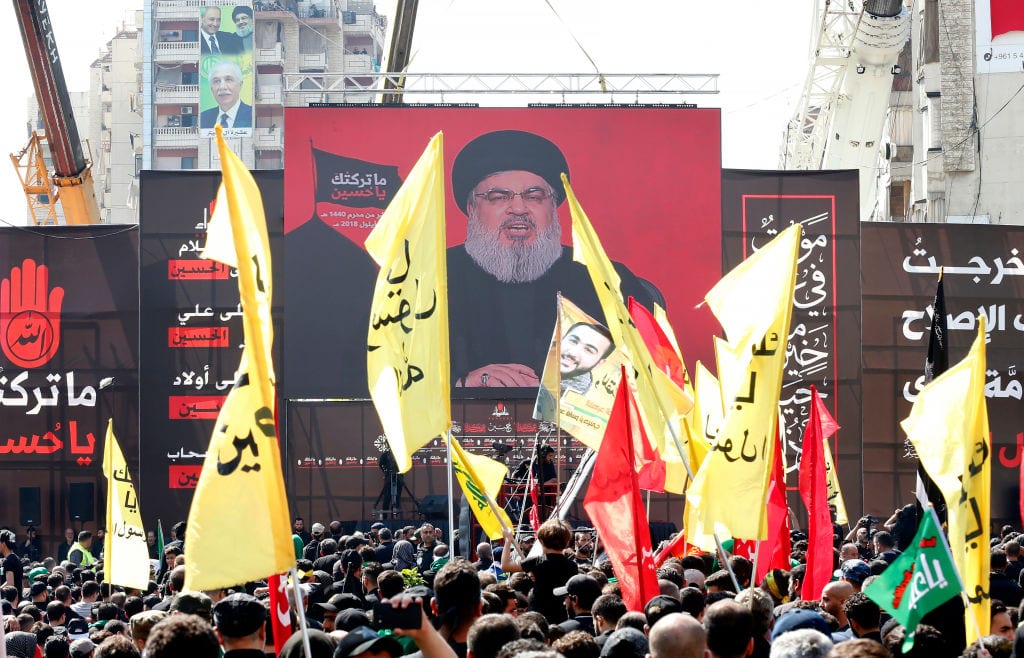 Supporters of Lebanon's Hezbollah gather near a poster of their leader Hassan Nasrallah during a ceremony to mark Ashura on 20 September 2018 in Beirut [Anwar Amro/AFP/Getty Images]
December 13, 2019 at 6:40 pm

Lebanon's Hezbollah said on Friday the next government must bring together all sides so that it can tackle the country's worst economic crisis in decades, signalling no progress in talks on a new cabinet.

How can a government of one colour tackle a crisis this dangerous?. The crisis requires that everyone stand together.

The leader of the Iran-backed Shia movement said Hezbollah insists on its ally the FPM – Lebanon's largest Christian political bloc – taking part in the new cabinet.

He added that he hoped a new prime minister would be named on Monday but said that even so, forming the government would not be easy.

Lebanon urgently needs a new administration to pull it out of a crisis that has shaken confidence in its banking system. Foreign donors will only give support after the country gets a cabinet that can enact reforms.

Talks between Lebanon's main parties have been deadlocked since Saad al-Hariri resigned as prime minister in late October amid huge protests against the ruling elite in the country, long riven by sectarian, political factions.

Hariri, a Western ally and the leading Sunni politician, has made his return conditional on heading a cabinet comprising only specialists.

This has been a stumbling block with Hezbollah and its allies, including President Michel Aoun, who have backed a mixed cabinet of technocrats and politicians. 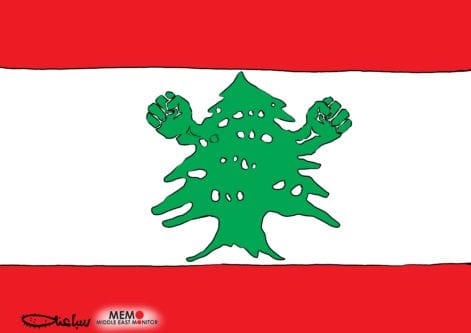 Nasrallah said on Friday that Hariri had set conditions that were "not appropriate or right". He said it was still on the table for Hariri to be prime minister if he loosens his terms or for somebody Hariri backs to head the cabinet.

FPM chief Gebran Bassil, Aoun's son-in-law, said on Thursday his party would not join a government under Hariri's terms but would not obstruct the formation of a new cabinet.

Aoun has postponed until Monday formal consultations with lawmakers to name the next prime minister, a post reserved for a Sunni in Lebanon's sectarian power-sharing system.

Nasrallah said neither a government that only includes Hezbollah and its allies nor one that only comprises its rivals, could pull the country from crisis.