Egypt: Co-founder of April 6 Movement released from custody after 6 years 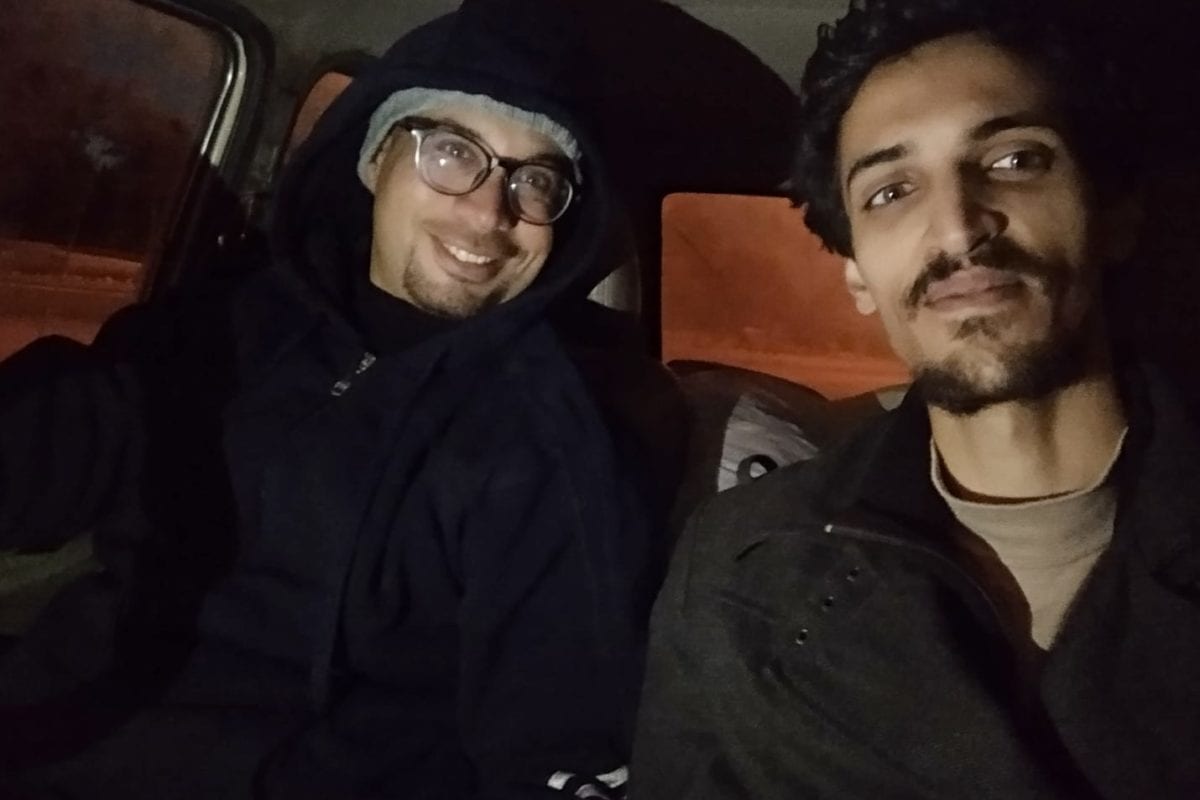 Prominent Egyptian political activist and co-founder of the April 6 Youth Movement, Ahmed Maher, has completed a three year probationary term which saw him spend 12 hours every night inside a police station.

In December 2013 Maher was sentenced, along with fellow April 6 co-founders Mohammed Adel and Ahmed Douma, to three years in prison and an additional three years on probation on charges of violating Egypt's protest law.

In January 2017, Maher completed his prison term and began turning himself in every evening at 6pm only to be released once again at 6am.

The April 6 Movement was one of the youth groups behind the 2011 uprising that toppled President Hosni Mubarak.

It went on to express its support for President Mohamed Morsi in the 2013 presidential elections but soon turned against him. The movement participated in the 30 June protests that preceded President Abdel Fattah Al-Sisi's coup against Morsi in 2013.