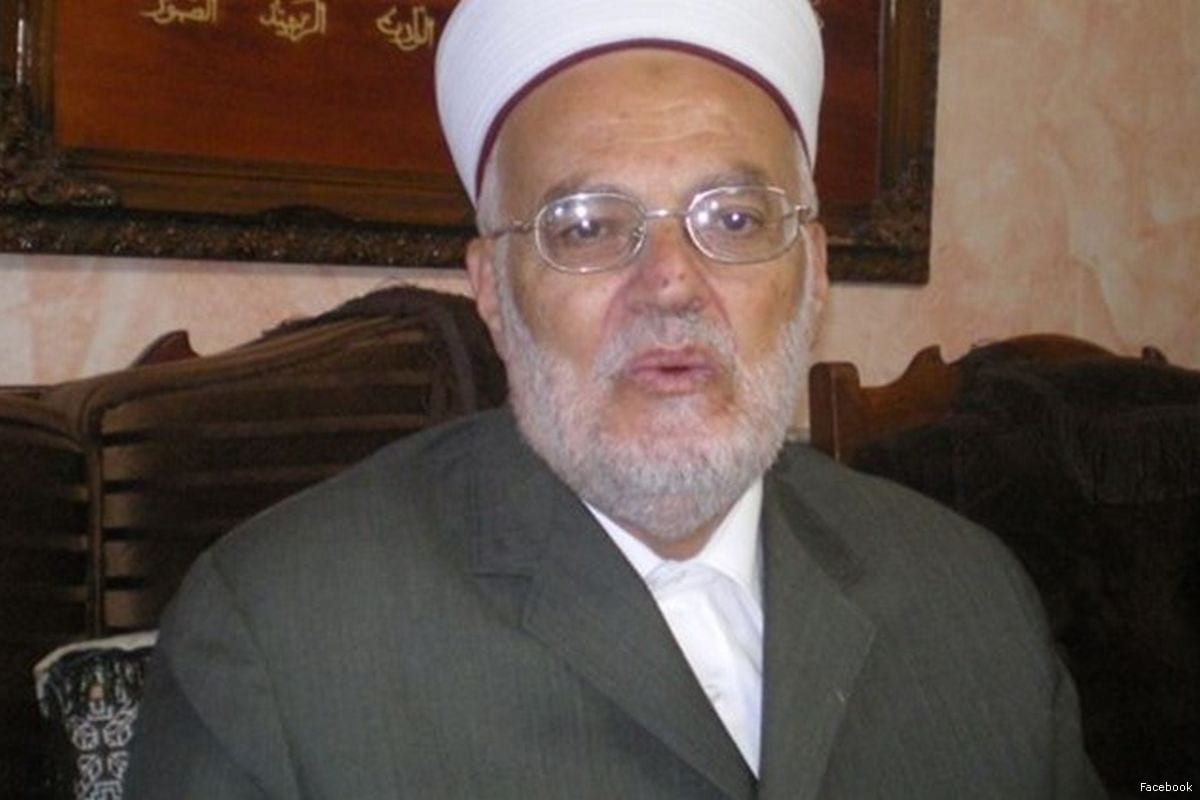 Sheikh Ekrema Sabri, Imam of Al-Aqsa Mosque, ignored the Israeli deportation order and on Friday entered the Islamic compound on the shoulders of worshippers, Arab48.com reported.

The imam arrived on Friday at the Lions Gate, in the northern side of Al-Aqsa Mosque, accompanied by a number of Muslim community leaders and lawyers.

The Israeli police stationed at the gate prevented him from entering the mosque, under the pretext of the deportation order.

Sheikh Sabri insisted on entering, eyewitnesses revealed, arguing that it is his right to have free access to the Islamic holy site. He entered and worshippers put him on their shoulders, chanting "Allahu Akbar".

In response to this, the Israeli occupation police handed him a new deportation order for four months and instructed him to be present at the Israeli police station on Saturday.

Last Sunday, the Israeli police issued Sheikh Sabri with a deportation order and asked him to attend the police station on Saturday, in order to decide how long he should be banned from Al-Aqsa Mosque.

The Israeli police claim that Sheikh Sabri incites violence in his Friday sermons, a claim which he denies.

The Islamic and national factions in Jerusalem called for the Palestinian people and diplomats to gather in front of the Israeli police station on Saturday, in solidarity with Sheikh Sabri.