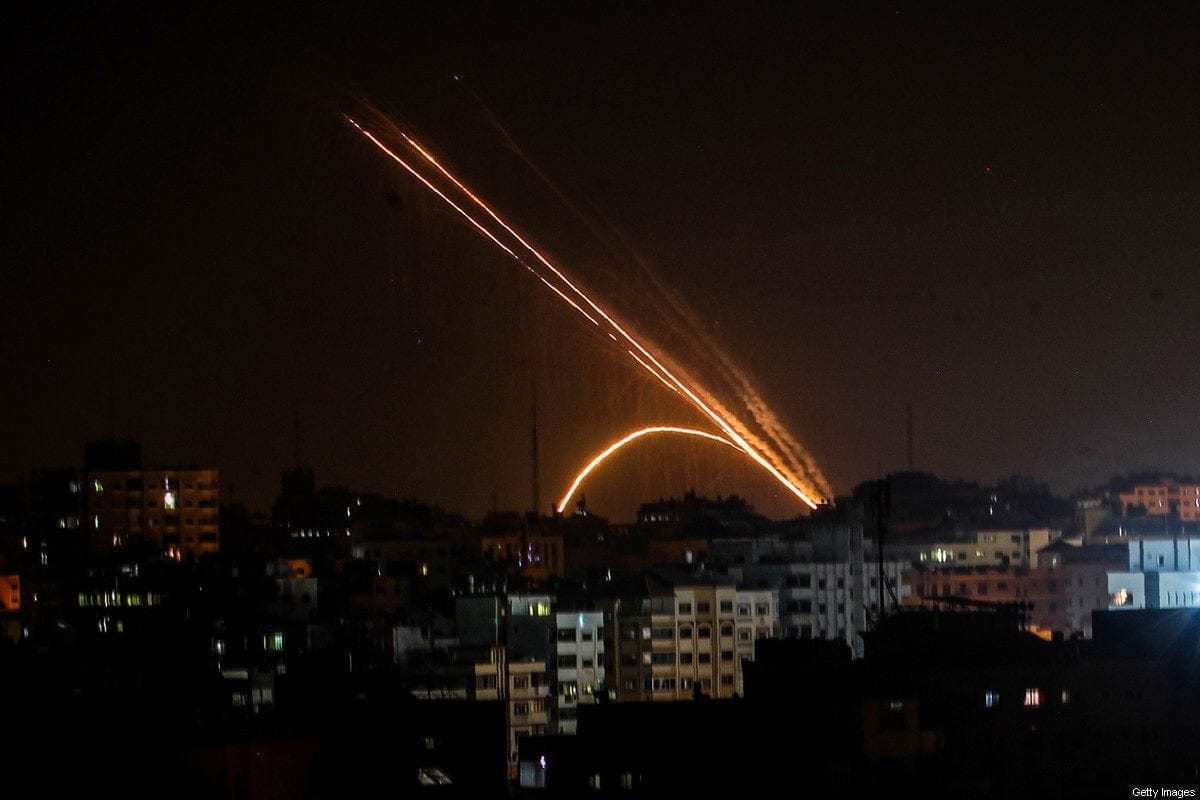 According to Ynet News, the cell was asked to record the sites where Palestinian rockets landed during Israel's military offensive against the Gaza Strip in November. Shin Bet said that three people were involved, and that two of them hold Israeli identity documents while the third, who was not arrested, does not. The two were named as Rajab Daka, aged 24, and Rami Al-Amudi, 30.

Daka is married and one of five siblings. He is accused of making notes about security sites, including military bases, police facilities, Iron Dome locations, information about Israeli security and the places where Palestinian rockets landed. He was indicted on charges of contacting a foreign agent, aiding the enemy during war, membership of a terrorist organisation and aiding a terrorist organisation.

READ: Hamas ready to take joint steps with Fatah against deal of the century

Al-Amudi lives in Tel Aviv and has a Jewish mother and Palestinian Arab father from the southern Gaza city of Khan Younis. He moved to Tel Aviv when he obtained Israeli identity documents in 2017, and faces the same charges as Daka.

According to Arab48.com, both men confessed to having links with Mithqal Rasei, 32, from Beit Lahiya in Gaza. Rasei is said to be a member of Al-Qassam Brigades, the military wing of Hamas.

Hamas did not comment on the allegations. In August 2019, Shin Bet claimed that it had discovered another Hamas cell operating in the West Bank city of Hebron which was said to be planning to carry out "terror" attacks. Such accusations are made frequently by the Israelis, and are usually dismissed by the Palestinian factions as "fake news" because Israel does not provide any proof.

People across occupied Palestine believe that such announcements by the Israelis are intended to justify their detention of Palestinian youths.

READ: 'Deal of the century' threatens Israel's understandings with Hamas