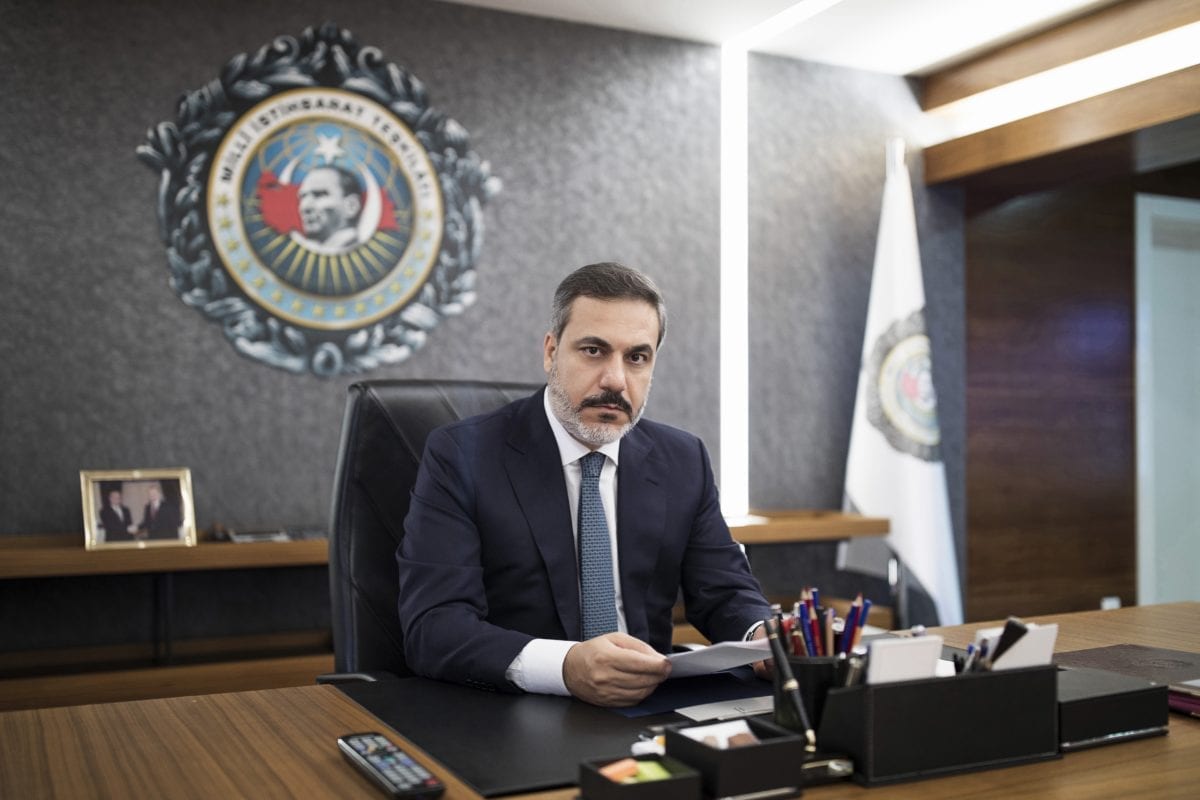 Israel paper called for authorities to keep a watchful eye on the head of Turkey's National Intelligence Agency as he and the former general of Iran's Quds Forces are "very similar to each other".

In an article entitled "The Sultan and Soleimani", Makor Rishon claimed that Iranian General Qassem Soleimani, who was killed in a US drone strike in Iraq earlier this month, and the head of Turkey's National Intelligence Organisation, Hakan Fidan, are "very similar to each other and both are carrying out proxy wars in the name of their country in Iraq and Syria".

"Since Soleimani lies three feet under after the attack, now it is time to focus on the plots of the head of the Turkish Intelligence Service (MIT), Hakan Fidan, who is his twin," the paper continued.

In 2018, the newspaper warned its readers of the Turkish government's activities and funding of Arab cities in Israel with a strong Ottoman history, particularly Acre and Jaffa.

OPINION: Pipeline or a Pipedream, Israel, Turkey Hydrocarbon Conflict is Brewing in the Mediterranean