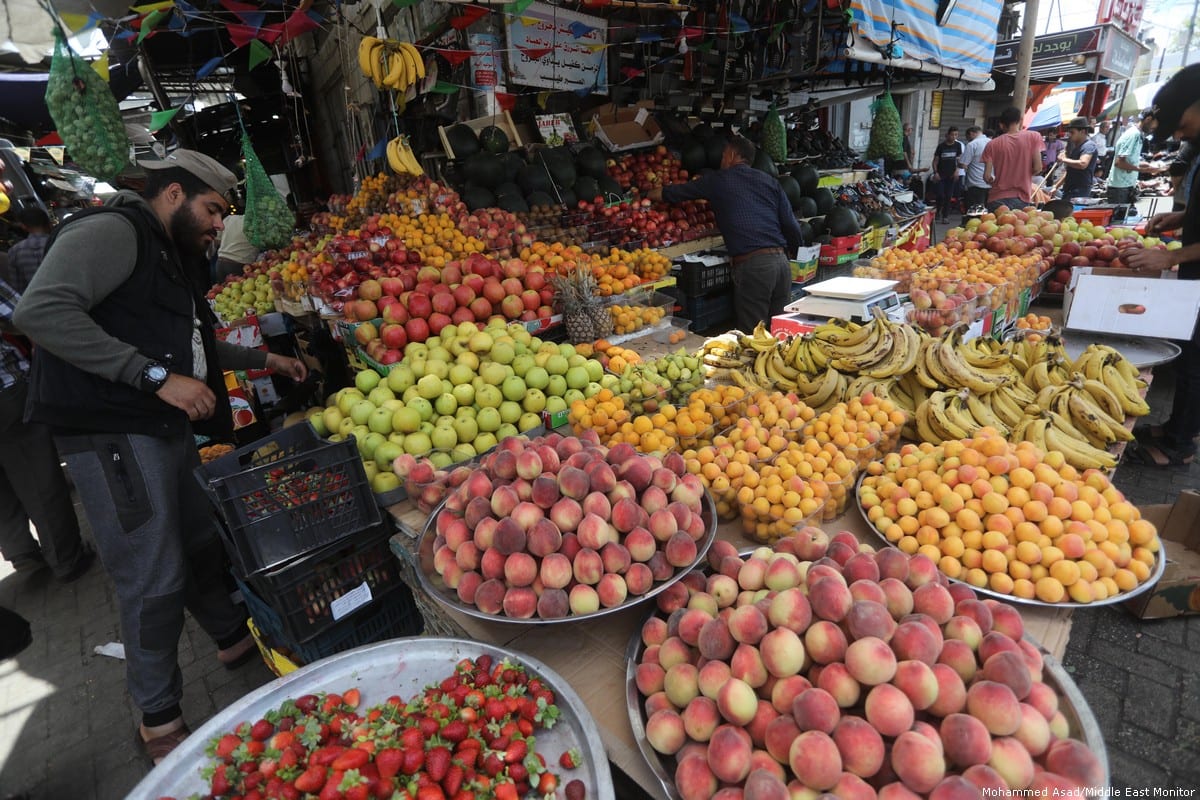 Israel has escalated a trade war with the Palestinians by stopping their agricultural exports through Jordan, Palestinian Agriculture Minister Riyal al-Attari said on Saturday.

Israel and the Palestinian Authority (PA) opened a new front in their decades-long conflict with a trade dispute that began in October and has escalated over the past week.

Yesterday, the director of Israeli crossings informed all exporters and all relevant parties that all Palestinian agriculture products would be banned from export to world markets through the Jordanian crossing starting Sunday,

Israeli and Jordanian officials did not immediately respond to requests for comment.

In October, the PA announced a boycott of Israeli calves. Last weekend Israeli Defence Minister Naftali Bennett said he would halt all PA agricultural imports, which in turn prompted the PA to say it would end imports of Israeli agricultural products, fruit juice, and bottled water.

Those moves have frayed trade links that have generally held strong since the two sides signed interim peace accords in the 1990s, even weathering the collapse in 2014 of peace talks.

Bilateral tensions have been further fuelled by the announcement of US President Donald Trump's Middle East peace plan which has prompted a string of violent incidents in Jerusalem, the occupied West Bank, and Gaza.

The actions of the PA, whose power base is in the West Bank, in part reflect greater efforts to end what its leaders – including new Palestinian Prime Minister Mohammed Shtayyeh – see as an over-dependence on Israeli markets.

"We are at a critical political moment and we completely understand the negative impact that will result from these measures, but I say with all confidence that that negative impact will also affect the Israeli economy," said al-Attari. "We have several options and measures with which we can respond to each Israeli decision that aims to harm our national economy," he added.