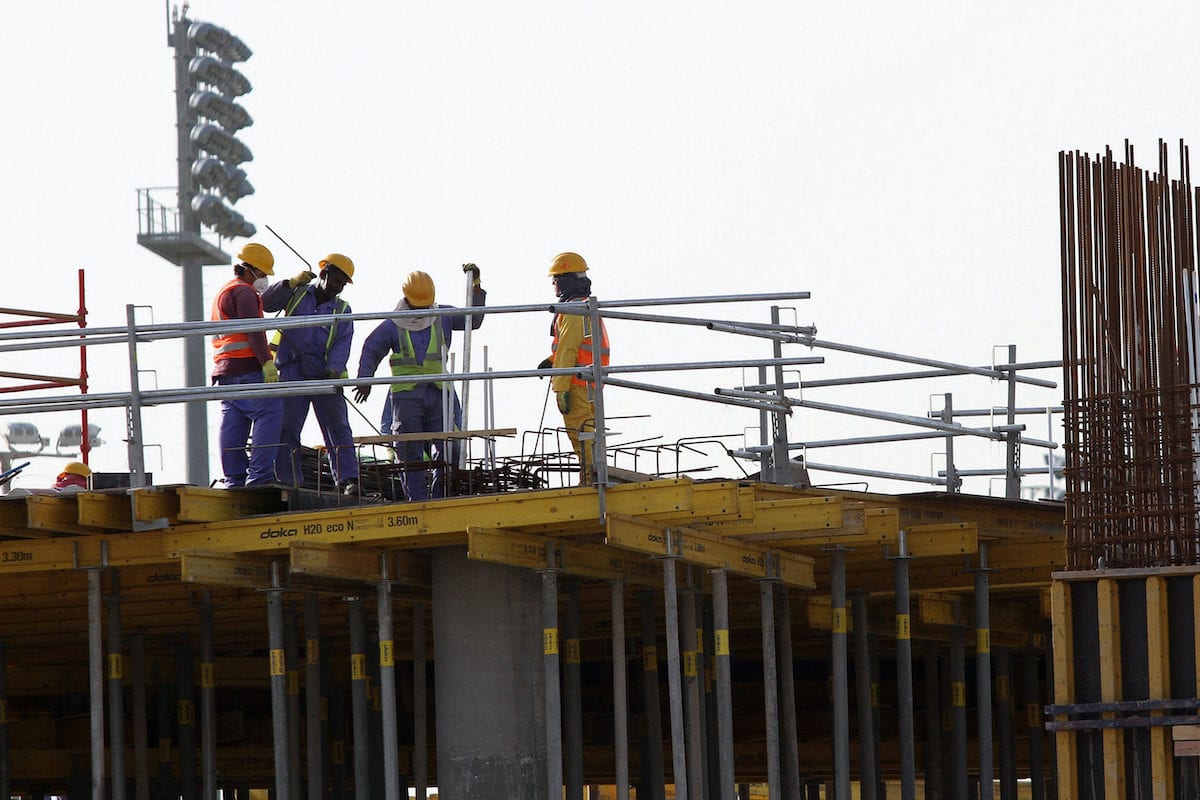 Qatar has removed exit visa requirements for an additional segment of its foreign labour force, including some of those working in the oil and gas industry, according to official tweets posted on Friday, Reuters reports.

Qatar in 2018 eliminated exit visas for many foreign migrant workers. But the reform did not apply to domestic workers, government and public institution staff, the oil and gas sector, and workers employed at sea and in agriculture.

The Gulf state, which hopes the 2022 World Cup will boost its economy and development, is eager to show it is creating a modern system that protects all expatriate workers.

The decision removing exit visa requirements, "is applicable to employees of the ministries, public bodies, institutions and other government agencies, oil and gas sector and its subsidiaries, marine vessels in the waters of the State of Qatar, agriculture and irrigation and private office," according an interior ministry statement citing foreign ministry spokeswoman Lolwah Alkhater.

The decision, implemented since Thursday, excludes "5% of the employees in these sectors, who will continue to submit an application with their employers to obtain an exit permit," said the statement.