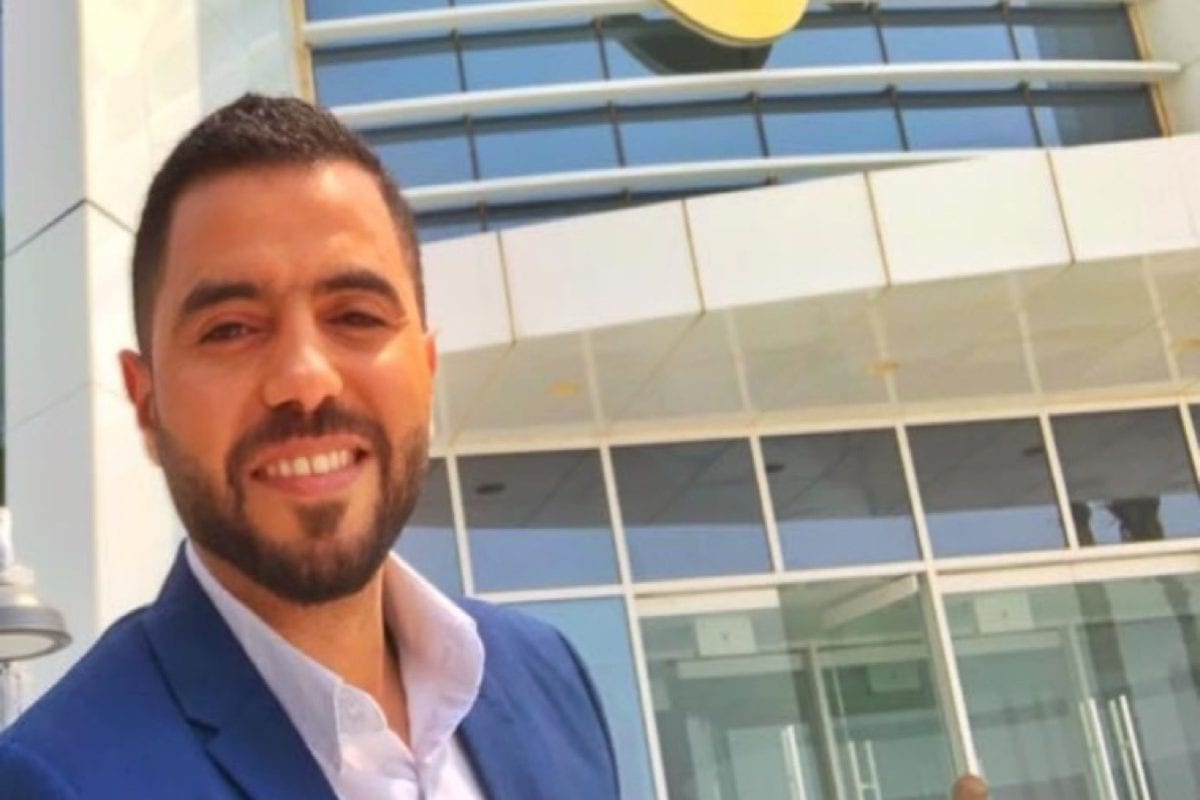 Following the dramatic decline in oil prices, cartoonist Mahmoud Abbas, who lives in Sweden, drew a caricature showing an oil barrel rolling fast towards a man who is clearly from the Gulf.

The caricature aroused the anger of the Saudi social media army who considered it an attack on the crown prince.

The hashtag "Palestine is not my issue" began to trend on Twitter as a result.

READ: Saudi activists accused of launching hashtag 'Palestine is not my cause'

"Do not incite Saudis by targeting those they love: country, resources and rulers. At first, you have to purge your country from the traitors who are trading with your [the Palestinian] cause," one user wrote.

Others threatened the cartoonist and published personal information about him and his family, describing him as a "terrorist".

READ: Saudi Arabia's persecution of Palestinians in the Kingdom is treacherous