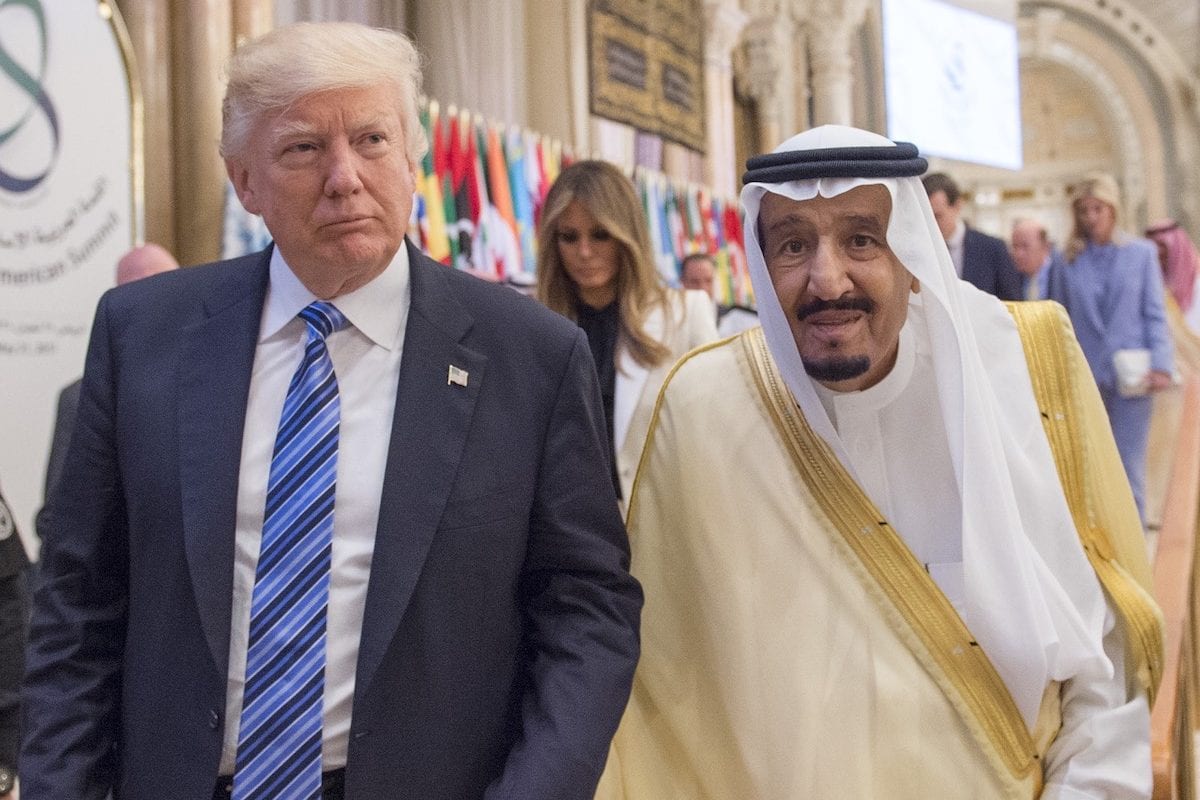 The two men spoke after news the United States planned to withdraw two Patriot anti-missile batteries from Saudi Arabia that have been a defense against Iran. 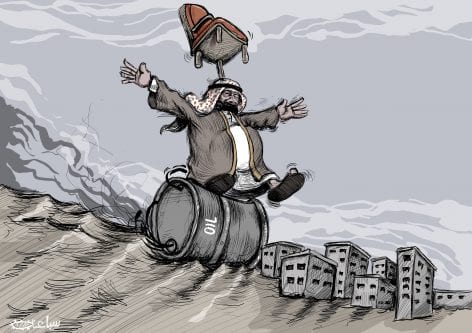 Trump had worked last month to persuade Saudi Arabia to cut its oil output after an increase in production during the early stages of the coronavirus pandemic put heavy pressure on US oil producers.

"The two leaders agreed on the importance of stability in global energy markets, and reaffirmed the strong United States-Saudi defense partnership," White House spokesman Judd Deere said. "The president and King Salman also discussed other critical regional and bilateral issues and their cooperation as leaders of the G7 and G20, respectively."

The statement did not mention the Patriot missiles and the White House declined further comment.

US Secretary of State Mike Pompeo confirmed on Friday media reports that the missiles would be withdrawn, but he said it did not signal a decrease in US support for Saudi Arabia and was not an effort to pressure Riyadh on oil issues. He also said it did not mean Washington thought Iran was no longer a threat.

"Those Patriot batteries had been in place for some time. Those troops needed to get back," Pompeo told the Ben Shapiro radio show. "This was a normal rotation of forces."

Saudi Arabia said in a statement about the phone call that Trump confirmed the United States is committed to protecting its interests and the security of its allies in the region. Trump also reiterated US support for efforts aimed at reaching a political solution to the crisis in Yemen, the statement said.