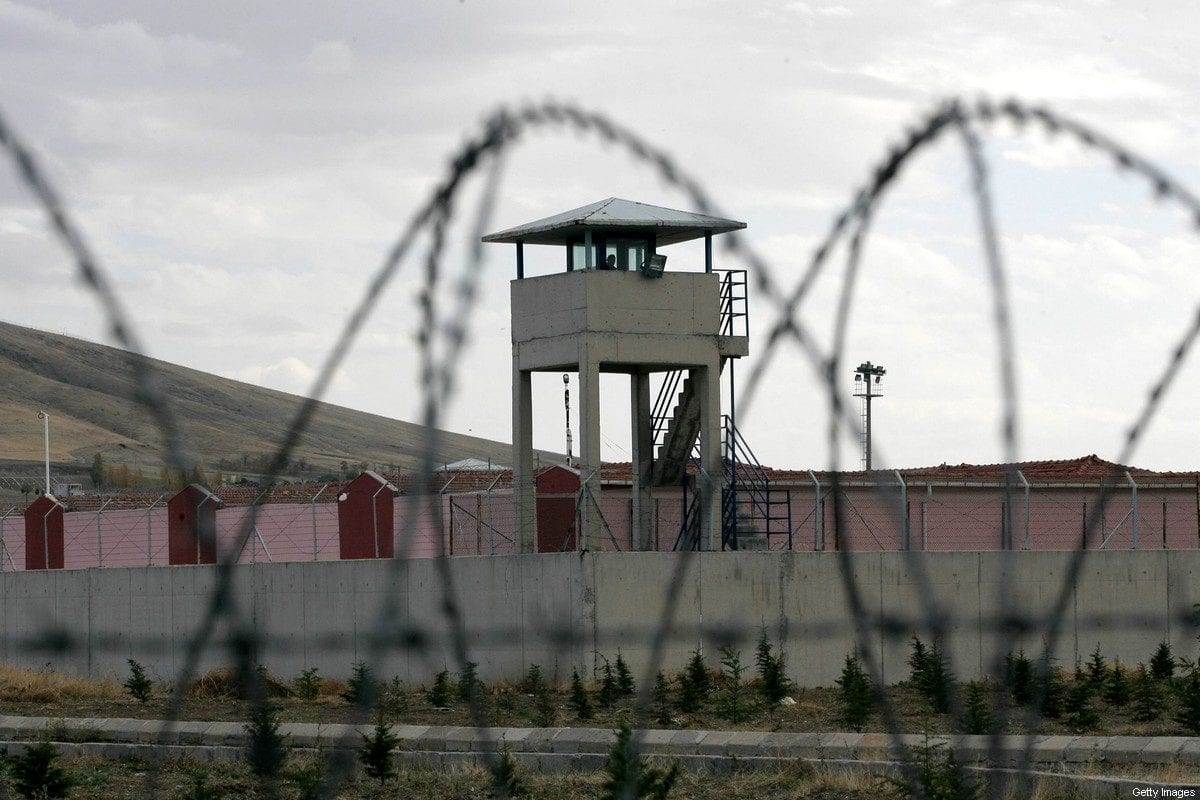 Human Rights Watch (HRW) on Monday called for Saudi Arabia to immediately release a Yemeni blogger who was arrested on 8 April after posting a video on social media.

The detention of Yemeni blogger and human rights activist, Mohamad Al-Bokari is based on his call for equal rights, maintains the human rights group.

A source in contact with Al-Bokari told HRW that he is being held in Al-Malaz prison in Riyadh with no access to legal counsel.

According to a statement made by the media spokesperson for the Riyadh Police Department, Shaker Bin Suleiman Al-Tuwaijri, the reason the 29-year-old was arrested was a video which contained "sexual references" that "violate public order and morals".

According to HRW, which reviewed the video, Al-Bokari responded to queries from social media users, including one on his position on same-sex relations, to which he answered: "Everyone has rights and should be able to practise them freely, including gay people."

"A government that arrests someone who merely speaks out on sensitive social issues eliminates the space for dialogue and reform," said HRW Deputy Middle East Director, Michael Page.

No immediate comment has been issued by the Saudi authorities on the HRW remarks. Al-Bokari reportedly fled his native Yemen in June last year, after an armed group threatened his life.