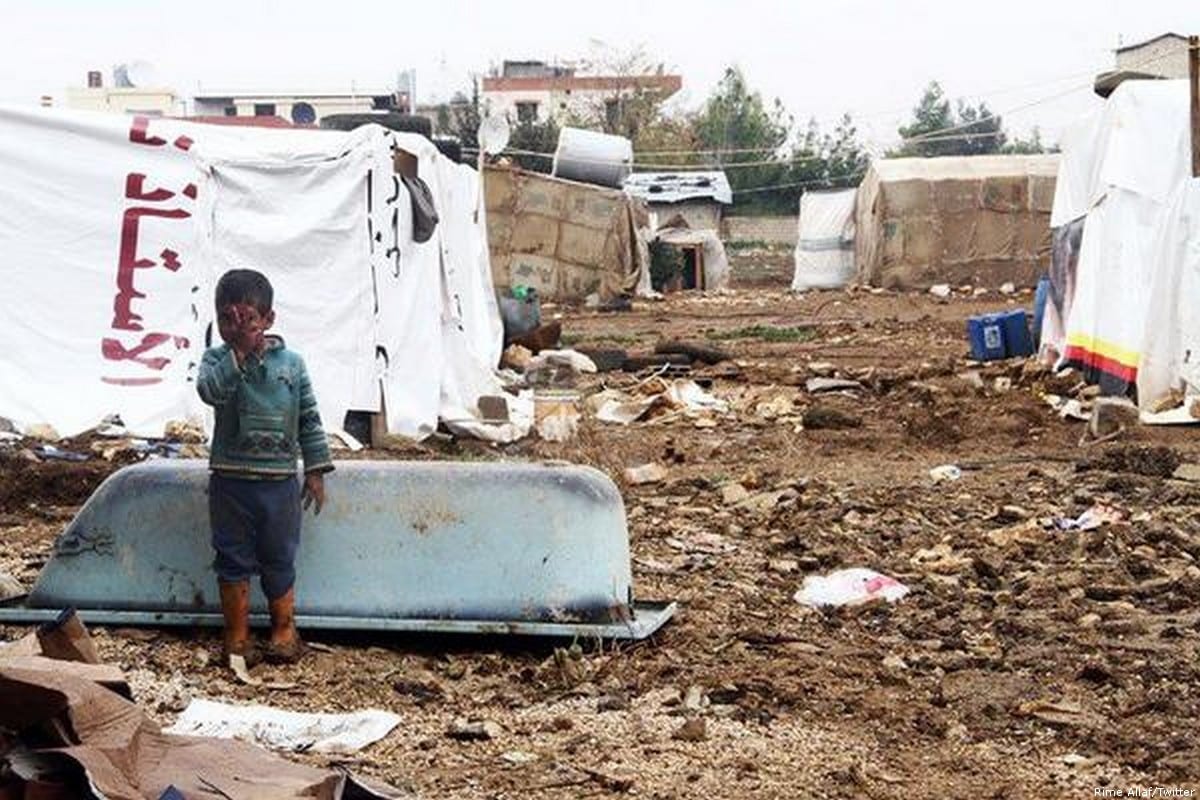 Lebanese President Michel Aoun revealed on Thursday a plan to return displaced Syrians to their country in coordination with Syria and other concerned parties.

During his meeting on Thursday with a delegation of the Association of Muslim Scholars in Lebanon, Aoun expressed: "We have always called on the countries concerned with the affairs of displaced persons to do their part in order to secure their return and we waited for their positions to come through, but today we have to act in a practical way to push these countries to perform their duties towards the refugees."

He affirmed that Lebanon: "Is not in the position of attacking anyone or supporting disputes and wars at all, but we are obligated to defend ourselves, whether we are neutral or not."

Aoun pointed out that: "The concerned agencies are vigilant in securing the borders in the south, in light of Lebanon's keenness to resolve disputed issues with Israel under the auspices of the United Nations."

He stressed that: "Terrorism has no place on Lebanese soil because we expelled terrorists from our mountains and plains and will never allow them to return."

The Lebanese president touched on the issue of corruption and corrupt personalities, stressing the need to: "Conduct an investigation into funding sources and whoever manages them."

Aoun continued: "We will resort to adopting an efficient method to control corruption files through forensic scrutiny."