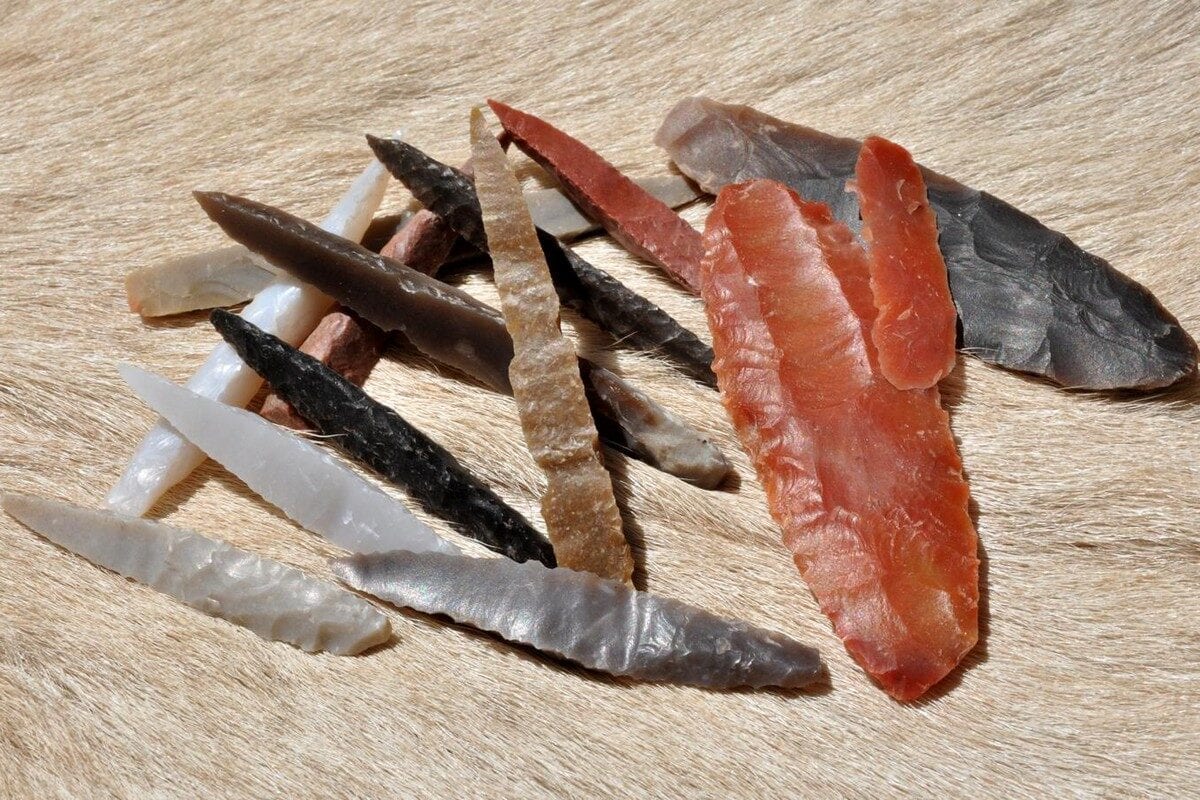 A study published yesterday in the journal PLOS One has revealed that archaeologists have unearthed 8,000-year-old stone fluted points in the Arabian Peninsula, specifically in Yemen and Oman. The ancient tools are of the same technology developed by Native Americans 13,000 years ago.

Scientists observed that the stone tools, discovered in Manayzah, Yemen and Ad-Dahariz in Oman, have familiar flute-like grooves textured on the sides of the stone points, reported UPI.

"We recognised this technique as… probably the most famous of the prehistoric techniques used in the American continent," said lead researcher Remy Crassard, head of archaeology at the French Centre for Archaeology and Social Sciences. "It took us a little time to recognise it, but it took us more time to understand why fluting was present in Arabia."

READ: Egypt denies its pyramids were built by aliens

Archaeologists have been aware of the fluted point technology for almost a century, having made discoveries at Native American sites dating back to between 10,000 and 13,000 years ago. The new study states that until the early 2000s, these fluted points were unknown elsewhere on the planet, with the first isolated examples of these objects now being found in Yemen and, more recently, Oman.

One of the paper's authors, Professor McCorriston, explained that, "Fluting in Arabia was used as a display of skill, rather than serving a purely functional purpose such as hafting, as is more widely accepted in the Americas."

The study concludes that there is too considerable a gap of time and space for the technology to have been a result of cultural exchange. Instead, it is believed that the discovery is an example of cultural convergence.

"There are many examples [of cultural convergence] and from very diverse periods in human history," Crassard pointed out. "For example, polished stone axes are known from the Western European Neolithic, the Mayan culture of Central America and the 19-20th century tribes of Indonesia. These three examples were never connected in time and space, but the objects produced and found by archaeologists are very similar."

READ: Yemen calls on UNESCO to save Old City of Sanaa