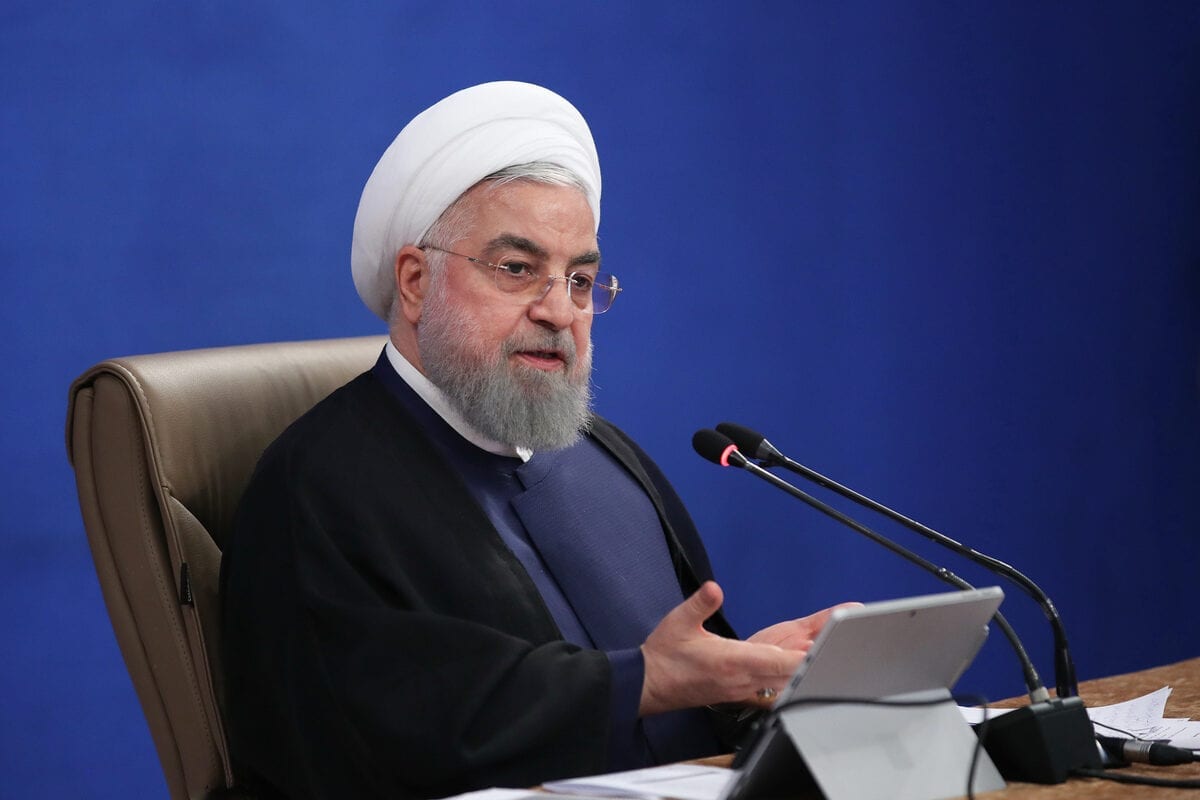 Iranian President Hassan Rouhani on Saturday decried a deal between the United Arab Emirates (UAE) and Israel to normalise their relations as a "huge mistake", according to a report by Anadolu Agency.

"The Emirate rulers think that if they approach America and the Zionist regime (Israel), their security will improve and their economy will grow," Rouhani said during a meeting of the taskforce to combat the coronavirus outbreak. "But this is totally wrong."

The Iranian leader said the UAE-Israel deal was a "betrayal of the Palestinian cause".

On Thursday, US President Donald Trump announced the UAE-Israel deal, in a move forestalling Israel's controversial plans to annex large swathes of the occupied West Bank.

The UAE is the first Gulf state and the third Arab country to have full diplomatic relations with Israel after Egypt and Jordan. Rouhani said Thursday's deal was linked with the US election in November, as Trump seeks to win a second term in office.

The Iranian leader said he hopes the Emiratis would realise the "huge mistake" they have committed and the "wrong path" they have chosen and reverse the decision.

He, however, hastened to add that allowing the Israeli regime to gain a foothold in the region would have unwanted repercussions.

"We warn them against bringing Israel to the region," Rouhani said. "That would be a different story and they will be dealt accordingly."