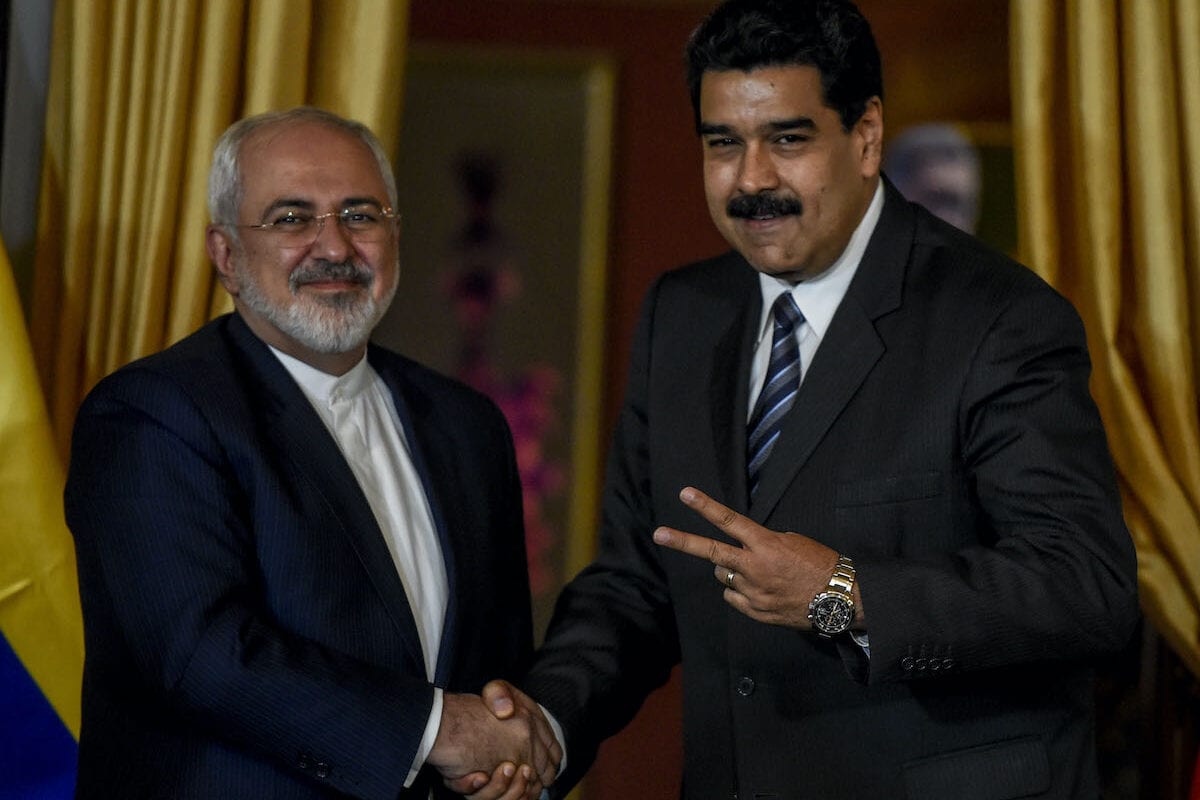 "There is information from international intelligence agencies which work with us showing that there is an interest from the dictatorship of Nicolas Maduro to acquire some medium- and long-range missiles through Iran," Duque said.

According to the right-wing Colombian leader, the missiles "have not yet arrived" in Venezuela, but the country's Defence Minister Vladimir Padrino had been put in charge of Venezuela's "approaches" to Iran over acquiring the weapons.

Duque also reiterated frequently made accusations that Maduro sends weapons made in Russia and Belarus to Colombian armed groups and supports former members of the Revolutionary Armed Forces of Colombia (FARC) rebel group who opposed a 2016 peace deal with the National Liberation Army.

Colombia also does not recognise Maduro as Venezuela's president and, in addition to 50 other countries, consider the opposition leader Juan Guaido as the country's leader, although his critics inside Venezuela view him as a traitor.

Responding to the accusations from Bogota, Venezuelan Foreign Minister Jorge Arreaza said allegations made by Duque were "anti-Venezuelan fiction to distract public opinion".

Faced with a fuel crisis, Venezuela has received several fuel tankers from Iran this year to help it solve the shortage, some of which were reportedly seized by the US, claims which were denied by Tehran.