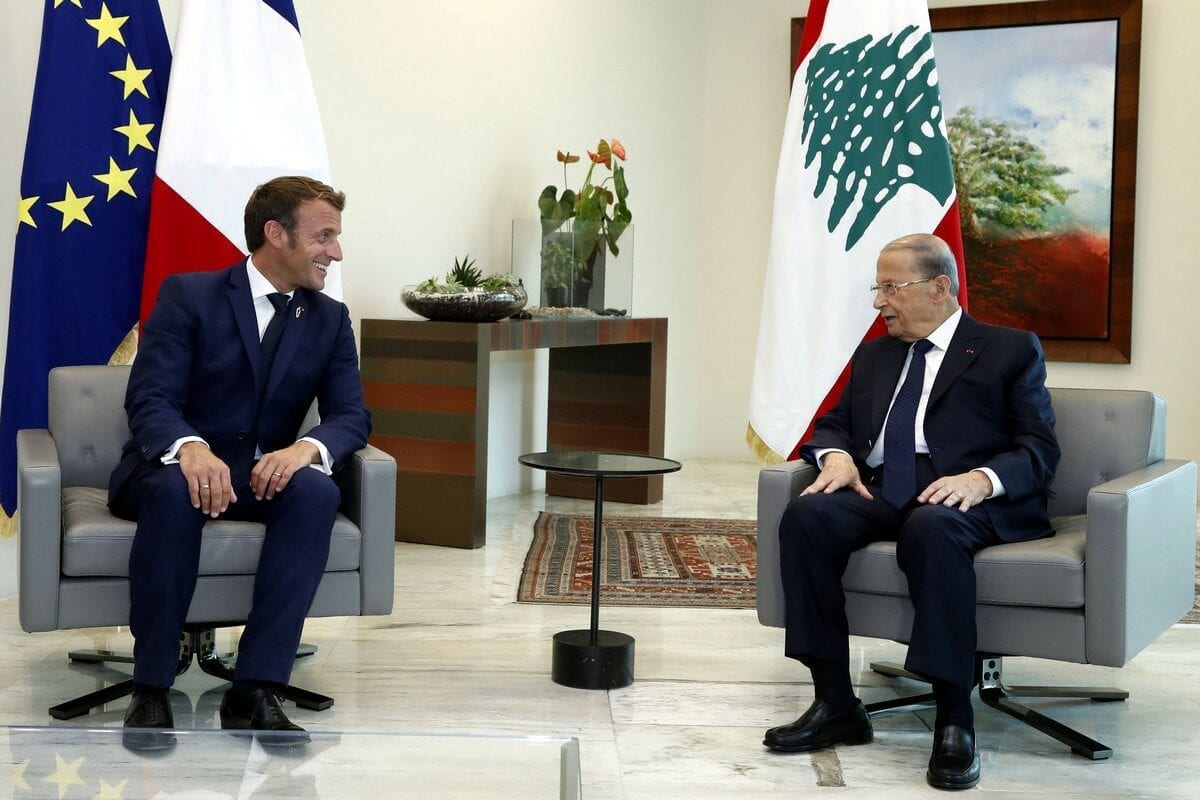 French President Emmanuel Macron on Tuesday warned the Lebanese politicians to implement a roadmap of reforms requested by his country by October or face sanctions.

Macron stressed during a press conference held in the Lebanese capital, Beirut that sanctions will be imposed on Lebanon if corruption stands in the way of reform, saying that it is possible to impose "targeted sanctions" on the Lebanese authorities if their corruption is proven, noting that this would be coordinated with the European Union.

"There is no blank cheque given to Lebanon, this is a demand with an appointment in six to eight weeks," Macron added.

He added that France is willing to host a new international support conference for Lebanon next month in cooperation with the United Nations.

France FM: Lebanon at risk of 'disappearance' if politicians fail to act swiftly