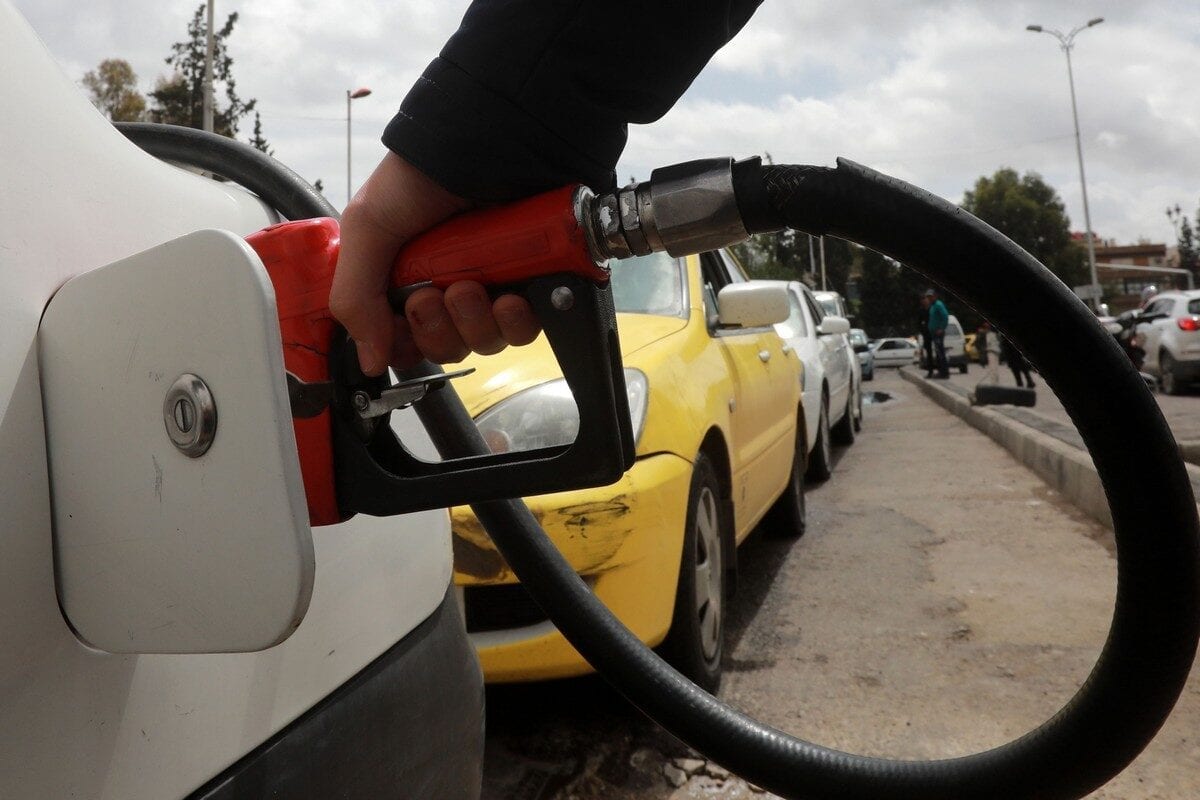 A driver fills his car with gasoline at a petrol station in the Syrian capital Damascus on 16 April 2019 [LOUAI BESHARA/AFP/Getty Images]
September 9, 2020 at 12:10 pm

The Syrian capital Damascus is once again suffering from an acute shortage in fuel.

At the time, Reuters reported President Bashar Al-Assad saying the crisis was part of a siege imposed by governments that oppose him, including the United States, which has imposed sanctions that broadly prohibit trade with Damascus.

However pro-government Syrian newspaper, Al-Watan, said the shortages had started after Iran halted a credit line to Damascus, since then no oil shipments had arrived.