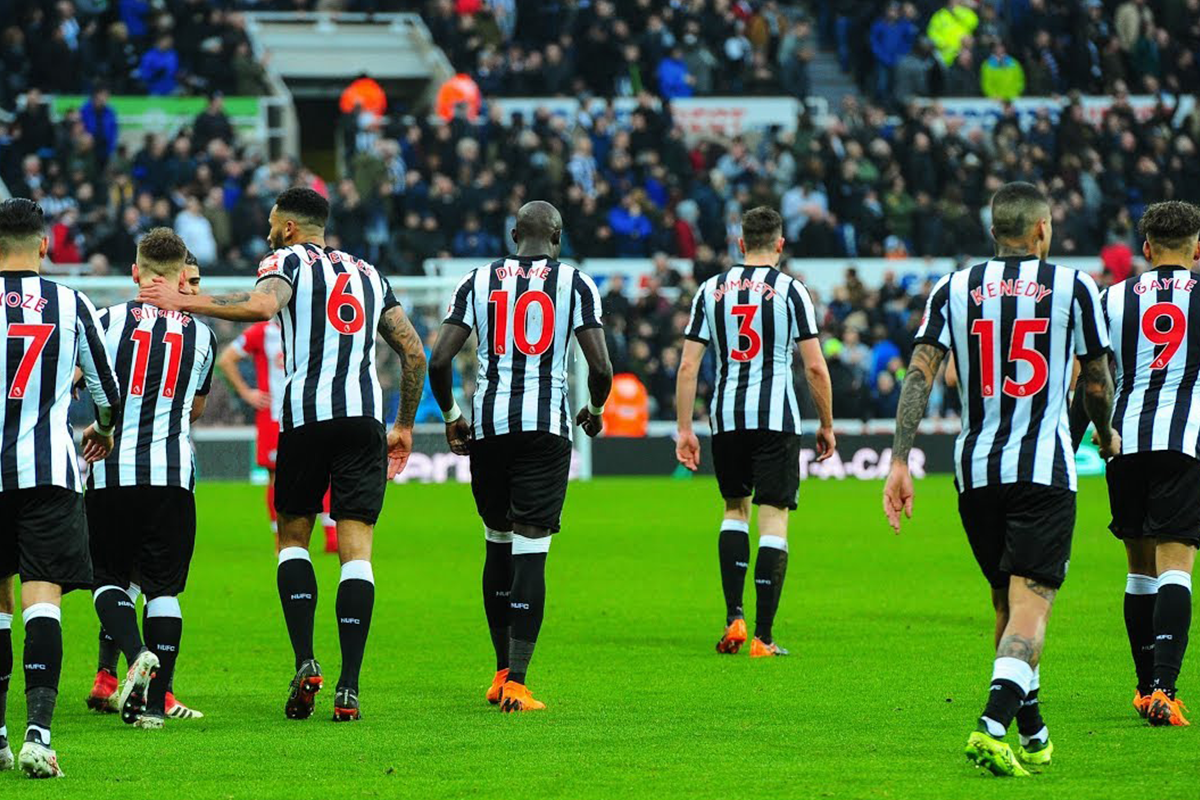 In the three-way battle over the future of Newcastle United Football Club, owner Mike Ashley has finally confirmed that the Saudi Arabia takeover bid was rejected by the Premier League, despite the club's effort to allay the concerns raised by English football executives.

"Newcastle United can confirm that the Premier League has rejected a takeover bid made by PCP Capital Partners, the Reuben Brothers and the Public Investment Fund of Saudi Arabia (PIF) based on its Owners and Directors test," said the club. "This conclusion has been reached despite the club providing the Premier League with overwhelming evidence and legal opinions that PIF is independent and autonomous of the Saudi Arabian government."

The PIF would have had an 80 per cent share in the club if the takeover had been allowed to go through.

Suggesting that the club could take legal action, the statement added that, "[Newcastle United's] owners do not accept that Premier League chief executive Richard Masters and the Premier League have acted appropriately in relation to this matter and will be considering all relevant options available to them."

The statement was released yesterday and brought to an end — for now — what has been a long and highly controversial attempt by the Saudis to takeover one of England's most famous football clubs. The Premier league concluded that the PIF — regarded by many as the business arm of Crown Prince Mohammad Bin Salman — and the Saudi government are inextricably linked and are not separate entities, as claimed by the consortium.

There is also a suggestion that the strong opposition to the bid due to Saudi Arabia's appalling human rights record, highlighted by Human Rights Watch, as well as public intervention by Hatice Cengiz, the fiancée of the late Saudi journalist and writer, Jamal Khashoggi, murdered in 2018 by Saudi agents, impeded Riyadh's ambition.