Iraq: the people should reject sectarianism once and for all 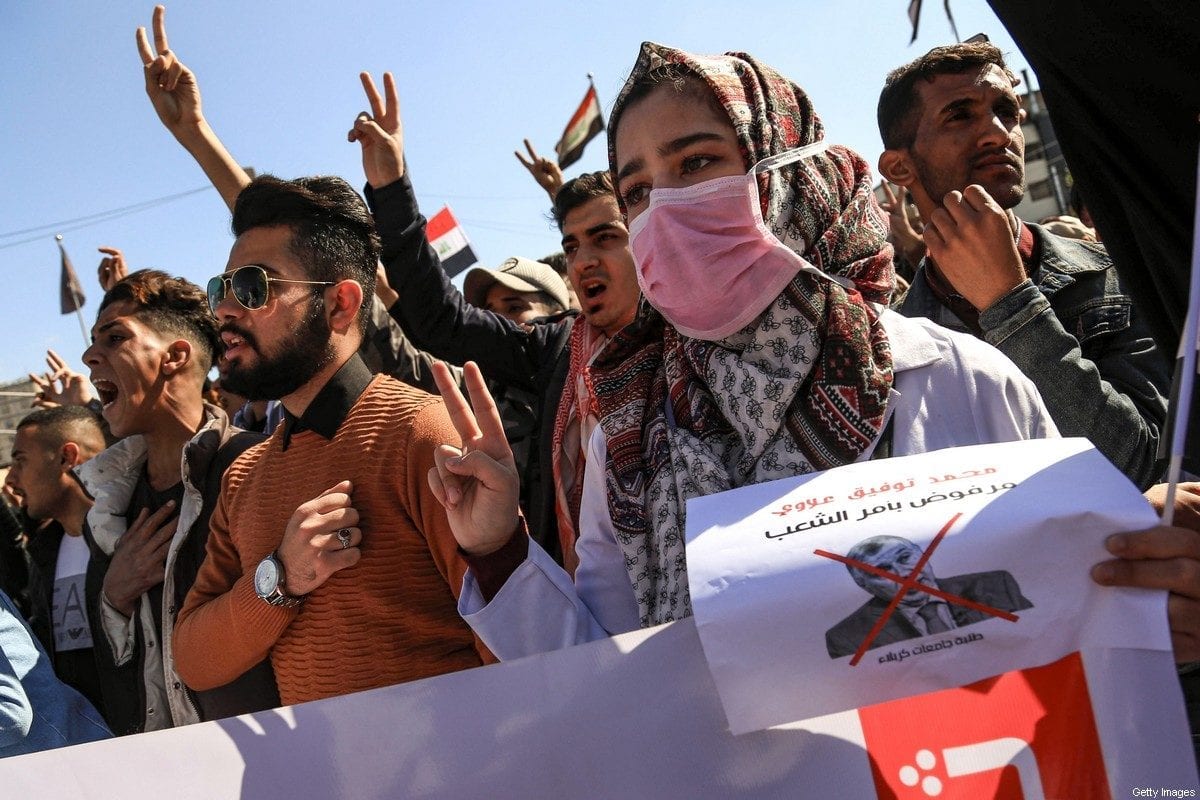 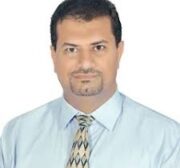 Following public protests last October, the people of Iraq unified in an almost unprecedented manner. Baghdad witnessed the largest demonstrations condemning the country's political system, ruling forces and parties, which prompted the authorities to resort to killing, intimidation and arrests to stop crowds of protesters surrounding the Green Zone. It also prompted the then Prime Minister, Adel Abdul Mahdi, to resign.

The protesters did not belong to a single sect, but were Iraqi first and foremost, especially in Baghdad. The only flag raised was the Iraqi flag, and no other slogan was chanted except "We want a country". It was the clearest sign of the Iraqis' ability to overcome years of sectarianism imposed by politicians to serve their interests and those of other countries. You could see Iraq recovering and healing when you witnessed the daily demonstrations by young people aware of their role and the issues to be tackled. Iraqi politics is a cauldron of backwardness, corruption and dependency that the people of Iraq, regardless of political and religious allegiances, can no longer accept.

The government which resigned along with Abdul Mahdi was responsible for the killing of more than 700 protesters and the wounding of thousands more. Amidst the turmoil and ongoing protests, the politicians and parties failed for months to determine his successor, until the coronavirus pandemic brought and abrupt and premature end to the demonstrations. Prime Minister Mustafa Al-Kadhimi now hopes to get through this bottleneck.

Nearly two months into Al-Kadhimi's premiership, the political forces in Iraq look confused, convinced as they are that the continuation of the political process will mean the loss of much of their influence, perhaps even all of it. Many of the politicians and their parties, including those with armed wings, have been rejected by the Iraqi people.

The elections that Al-Kadhimi has scheduled for June next year require a new electoral law. Parliament has started to discuss the draft bill, and the initial signs are that the politicians intend to bypass it by refusing to adopt the concept of multiple constituencies for each governorate. They want bloc lists or similar electoral mechanisms set up to serve their own interests and those of their parties.

The young people coordinating the protests are aware of this, and have threatened to return with bigger demonstrations on their first anniversary in October. The politicians against the principle of multiple constituencies and the participation of the young people know that the time is up for political dinosaurs in Iraq.

That is why they are keen to play the sectarian card again. Leaked documents showing the names of the members of the military college, as well as senior employees in government departments and ministries alongside their religious affiliation confirms that something is afoot. Those who came to power and positions of influence through sectarianism understand that if it is made taboo in political circles they stand to lose everything.

Iraqis by nature are not sectarian. When the sectarian war flared up after the Samarra bombings in 2006, the fabric of society was kept intact and the people overcame the war's dirty nature, despite the militias all laying claim to their sectarian loyalties.

In the October Revolution protests, the people of Iraq can see the country that they want to live in and so give their blessing and support. They are hopeful that it will be the beginning of their salvation from a disastrous political scene that was paid for with their blood throughout the years of sectarian war sponsored by political forces as well as regional and international powers.

There remains a possibility that sectarian forces may try to create disorder in Iraq to destabilise the country even further. The Iraqis must not fall into the trap being set for them, as many did in 2006. It is true that societal awareness is higher nowadays and patriotism has risen to a level not seen in Iraq since its occupation in 2003, but that does not mean we should rely on this to challenge the plans of the politicians and their parties.

The people of Iraq are angry and have used every possible means to express their rejection of the current crop of politicians and parties. The latter are clinging on in the hope that they can withstand people power. The people can't let them get away with it; sectarianism should be rejected once and for all.