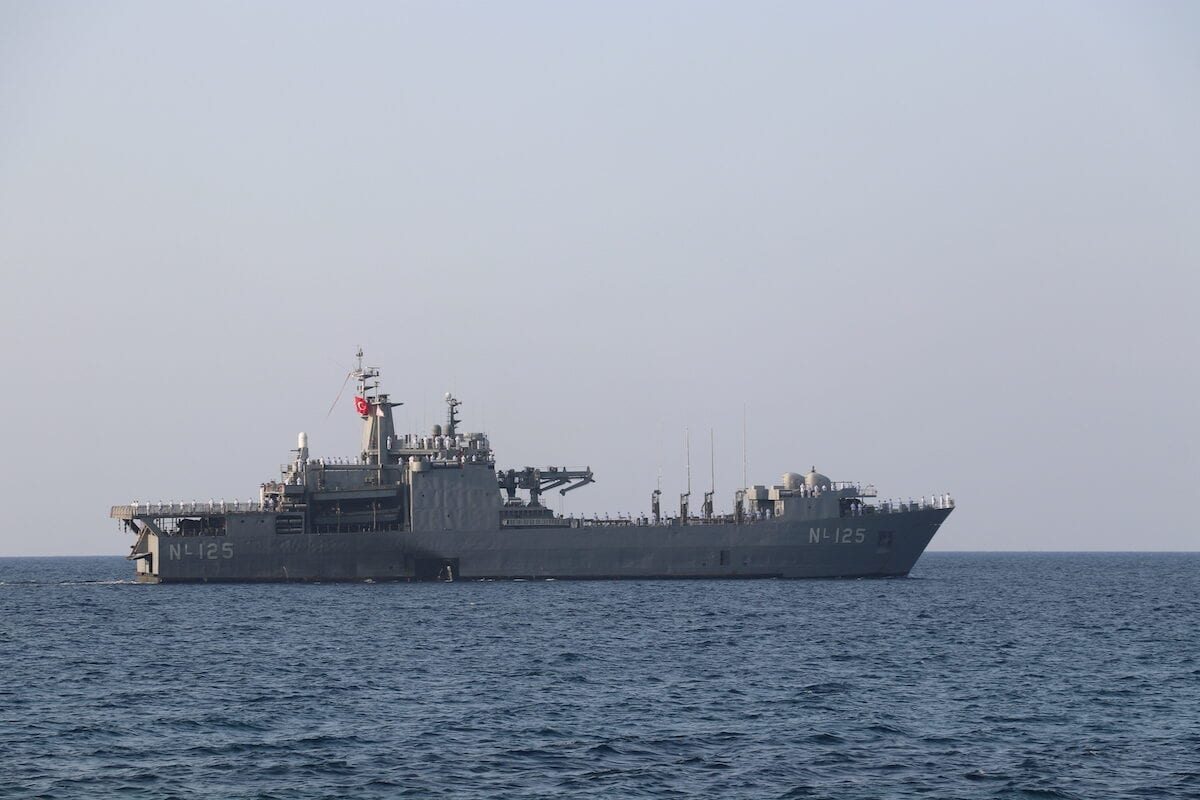 Greece prefers the de-escalation of tension in the East Mediterranean rather than EU sanctions on Turkey, the spokesman of the Greek government has said.

The tension has arisen due to alleged Turkish violation of Greece's Exclusive Economic Zone (EEZ).

Stelios Petsas told Mega TV that his country cannot hold talks with Turkey while it is under threat. While the EU is likely to adopt sanctions against Turkey, he explained, imposing them would be dependent on Ankara's actions.

"It will not be good for the EU to impose sanctions on Turkey," he added. "Luckily, during the past few days we have witnessed relative de-escalation after the withdrawal of the Turkish survey vessel with no renewal of its mission."

Petsas noted that there is communication between his country and Turkey at the level of prime ministerial and presidential aides from Athens and Ankara respectively.

The Greek official said that talks with Turkey "are the only solution" in order to demarcate the maritime borders, an issue which was suspended for many years.