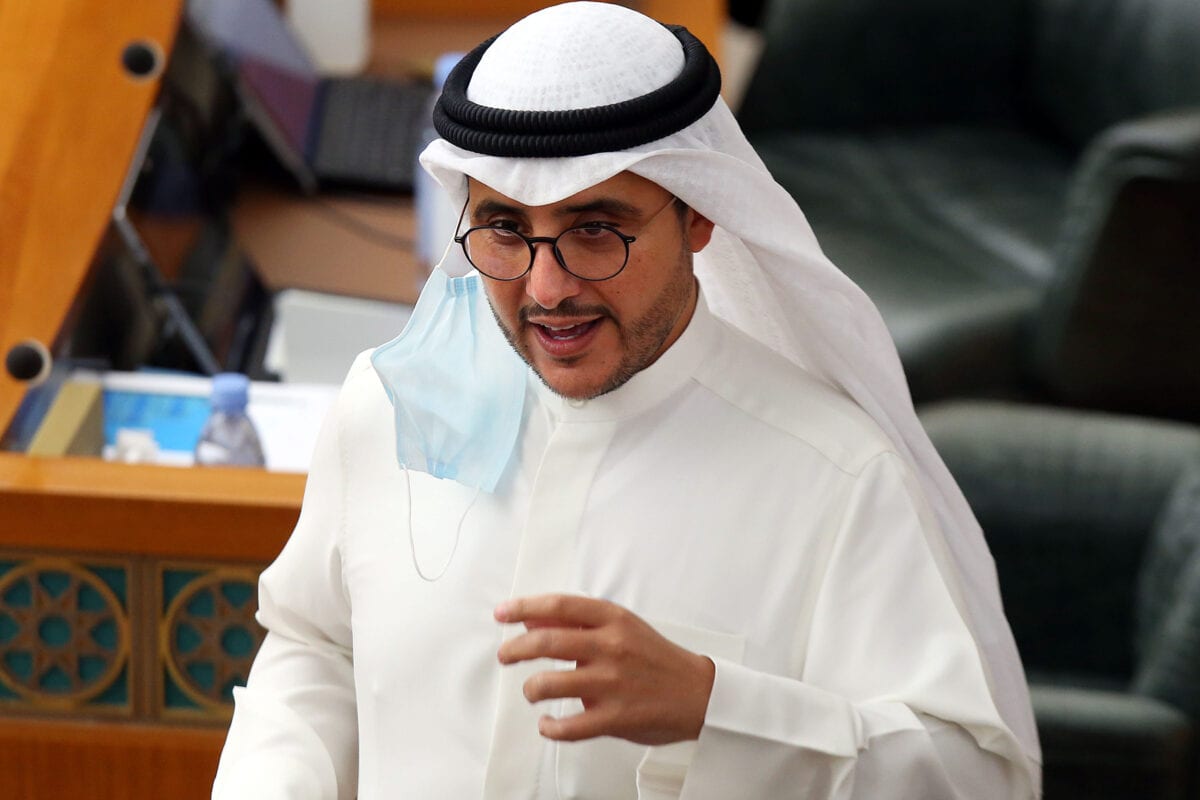 Al-Dallal asked the minister about the US president's comment that Kuwait might normalise relations with Israel. He asked for details about Trump's meeting with the Kuwaiti delegation which accepted a prestigious US award on behalf of the Emir.

The MP asked Al-Mohammed whether his ministry has communicated with Washington to ask for clarification, and whether the members of the Kuwaiti delegation discussed the issue of normalisation of ties with Israel during their visit to the US capital.

Furthermore, the MP wants to know how his country's delegation responded to Trump's remarks and why the foreign ministry has not issued a statement to explain Kuwait's official stance on normalisation.

The Kuwaiti media did not report the minister's response to Al-Dallal's enquiries or if the ministry has issued a statement regarding the normalisation of ties with Israel.