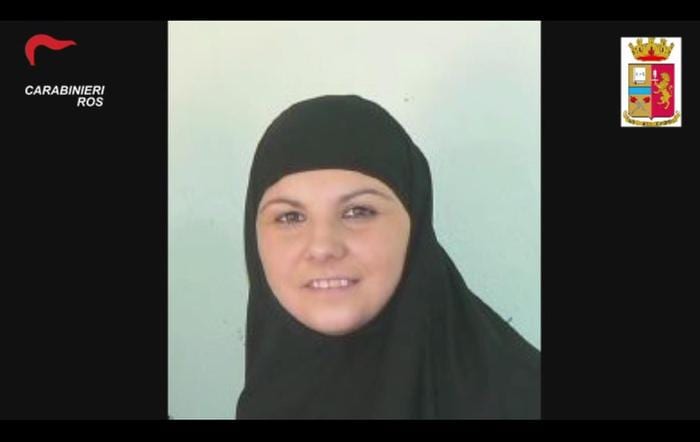 Italy's Carabinieri police said they have arrested an Italian woman who is married to a Daesh fighter in Syria and returned her to the European country, local wire service ANSA reported.

Alice Brignoli was married to Mohamed Koraichi, an Italian Daesh fighter of Moroccan ancestry, he is thought to have died during the ongoing civil war in the country.

Koraichi took part in Daesh militant operations while Brignoli played an "active role in teaching the children the cause of jihad," according to ANSA.

She is believed to have left Italy to Syria, along with her husband and three children, in 2015.