Assad blames Turkey for Nagorno-Karabakh fighting as battles rage on 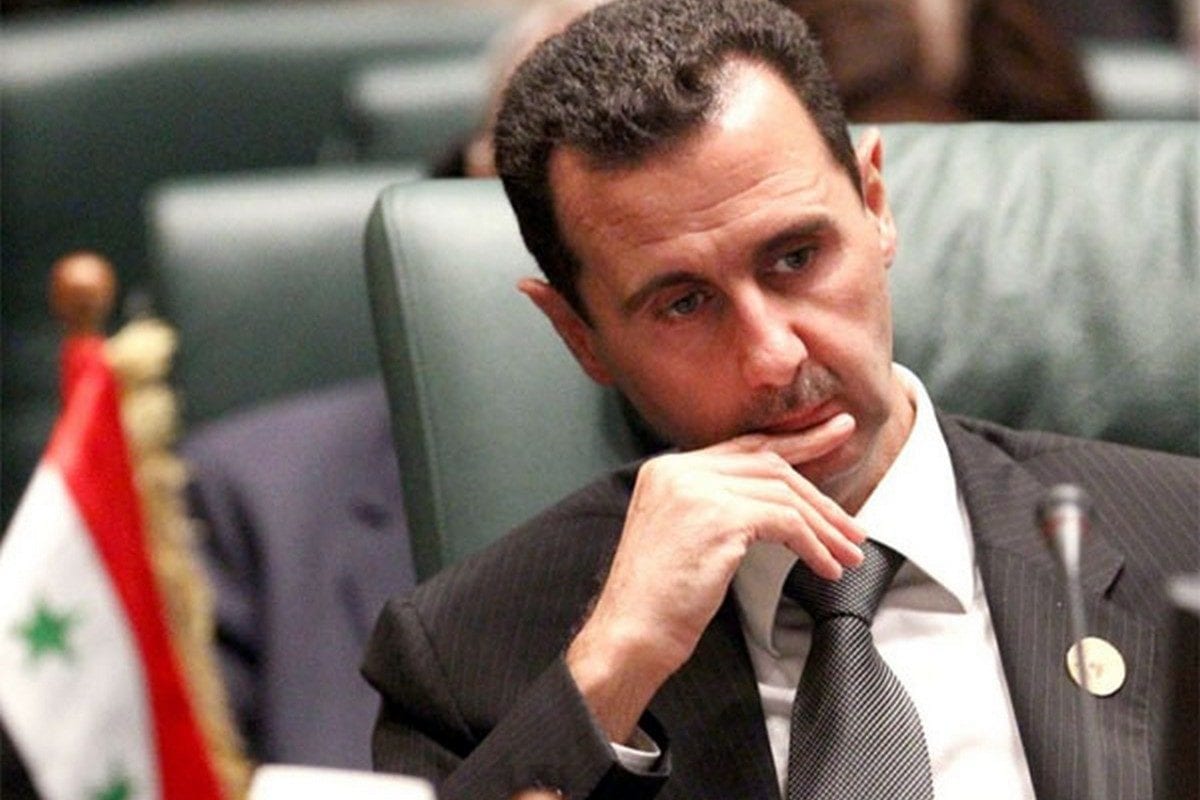 Syrian leader Bashar al-Assad accused Turkey's President Tayyip Erdogan of being the main instigator in the deadliest fighting between Armenian and Azeri forces for more than 25 years.

In an interview that is likely to exacerbate international frictions over the clashes in the South Caucasus, which entered a 10th day on Tuesday, President Assad also said militants from Syria were being deployed to the conflict area.

Turkey has denied involvement in the fighting in and around Nagorno-Karabakh, a mountain enclave that belongs to Azerbaijan under international law but is governed by ethnic Armenians, and has dismissed accusations that it sent mercenaries to the area.

But Assad told Russian news agency RIA: "He (Erdogan) … was the main instigator and the initiator of the recent conflict in Nagorno-Karabakh between Azerbaijan and Armenia."

Reiterating accusations first levelled by French President Emmanuel Macron that Turkey has sent Syrian jihadists to fight in the conflict, Assad said: "Damascus can confirm this."

Assad offered no evidence for his allegation. Ankara, which backs rebels trying to oust him, did not respond immediately but has described similar accusations as part of attempts by Armenia to create "dark propaganda" about Turkey.

READ: Azerbaijan acknowledges use of Turkey drones in conflict over Nagorno-Karabakh

Almost 300 people have been reported killed in the fighting in Nagorno-Karabakh that erupted on Sept. 27, increasing concern that a wider conflict could be triggered. Turkey has strongly backed Azerbaijan, and Russia has a defence pact with Armenia.

The head of Russia's SVR Foreign Intelligence Service, Sergei Naryshkin, underlined Moscow's concerns by warning that Nagorno-Karabakh could become a launch pad for "international terrorist organisations" to enter Russia and other countries.

Naryshkin said a new war in the region was unacceptable to Moscow and that the fighting differed from previous clashes in the long-running conflict because of the much larger scale and Turkey's strong support for Azerbaijan.

The Kremlin later issued a new appeal for all sides in the conflict to halt fighting immediately.