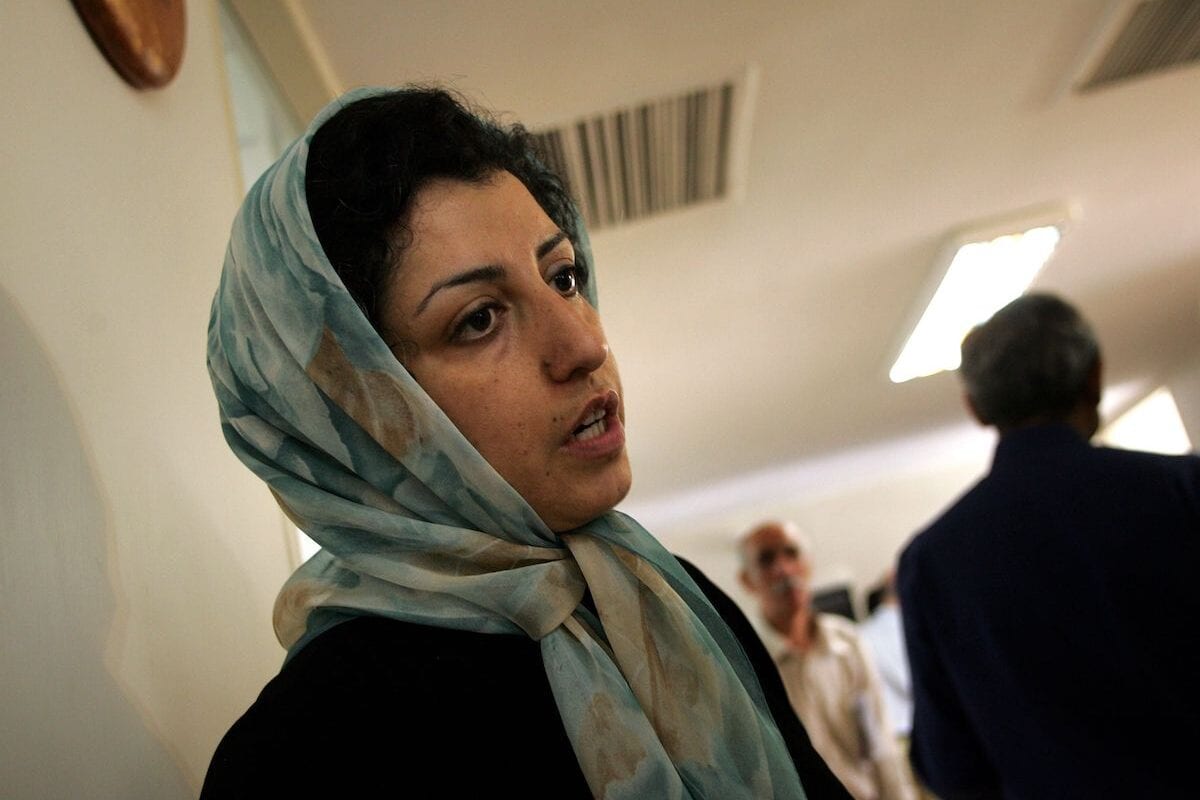 Iranian human rights activist and journalist Narges Mohammadi has been released from prison after her sentence was reduced, her husband and the judiciary said yesterday, AFP reports.

"Narges was released from Zanjan prison at 3 am (1130 GMT). Wishing freedom for all prisoners," her husband Taghi Rahmani announced on Twitter.

Prominent human rights activist, Narges Mohammadi, was released today from prison after almost 2000 days. She is one the champions of women's rights and the most vocal opponent of death penalty in Iran. She hugs her mom warmly after so many months.
pic.twitter.com/3TaedsCwx0

Mohammadi was arrested in 2015 after launching a campaign to end the death penalty in Iran. She was sentenced to 16 years in prison in May for founding the anti-death penalty movement, which was deemed to be a subversive organisation by the Iranian authorities.

Mohammadi, a vice-chair of the Centre for Supporters of Human Rights, had previously been sentenced to five years in prison for allegedly conspiring against Iran and a further year for alleged anti-government propaganda linked to her human rights activism.

She had been released on bail for medical reasons but was rearrested last year and ordered to serve out the earlier sentences because of her work campaigning against the death penalty.

Iran has the highest execution rate per capita of any country in the world, putting 977 people to death in 2015 alone and accounts for 82% of all recorded executions in the Middle East in 2014.