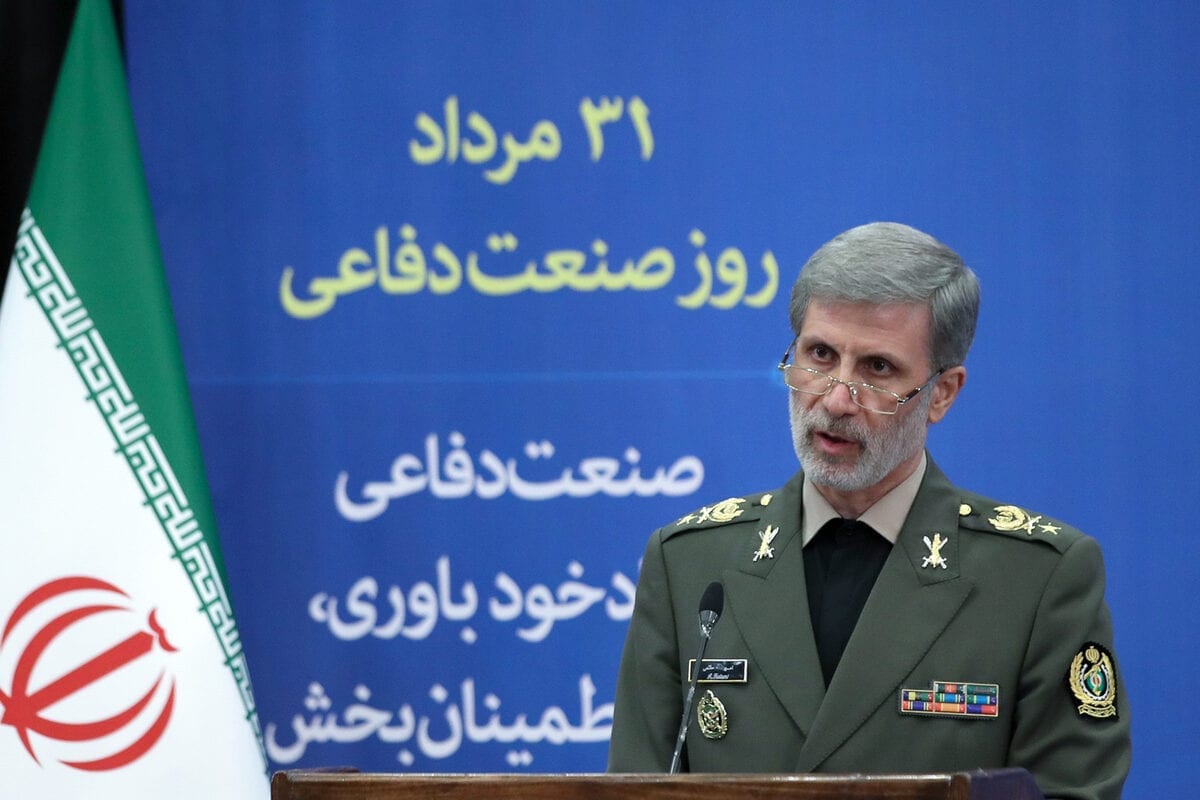 Hatami warned against any Israeli threats coming from the region, adding that such threats would be "met with a clear and direct" response.

The Iranian official criticised the recent agreements that the UAE and Bahrain signed with Israel to normalise relations. Hatami said that the Emirati and Bahrani normalisation of relations with Israel constitutes a "direct threat to the Gulf region's security."

Spokesman: Iran has capacity to produce 90% of its military needs