US billionaire's conglomerate fined for trading with Iran 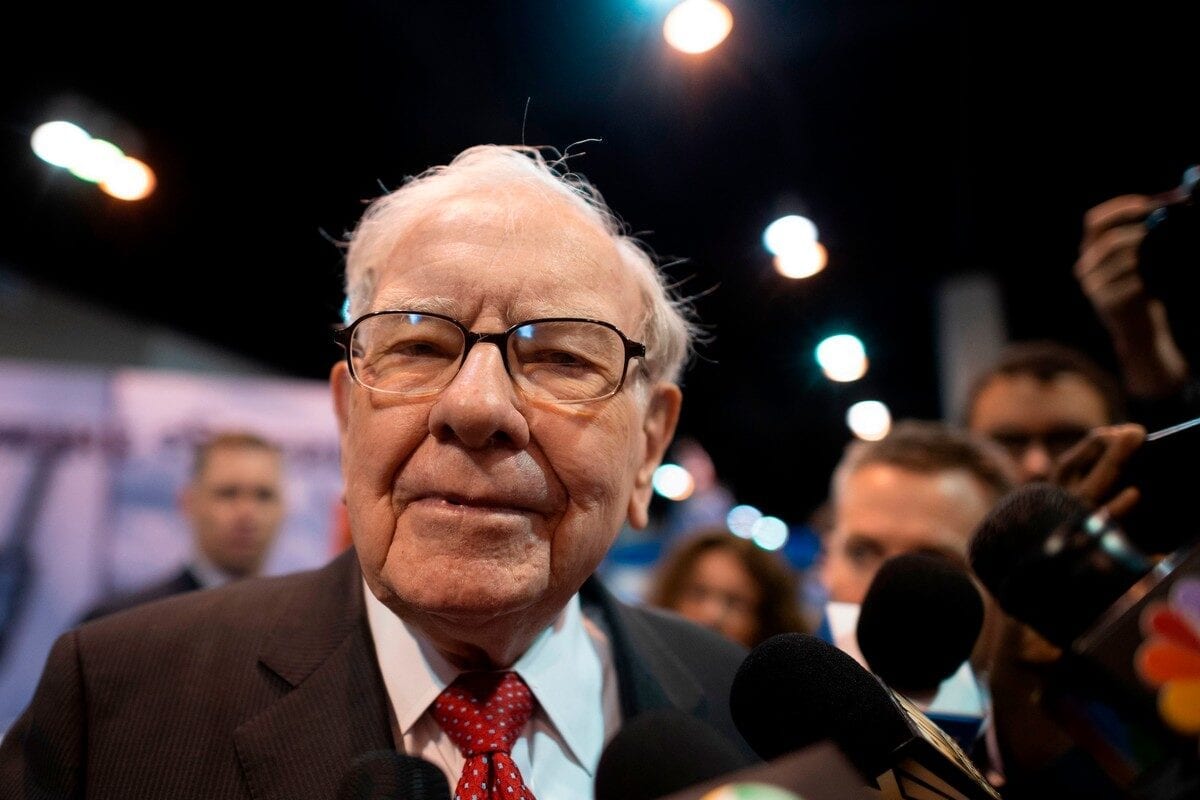 US billionaire Warren Buffett's Berkshire Hathaway conglomerate has agreed to pay $4.1 million to the US Treasury after falling into the sprawling dragnet of American sanctions on Iran.

A Turkish unit of the company's metalworking subsidiary, Iscar, sold 144 shipments of cutting tools worth $383,443 to two third-party distributors with the knowledge that the items would ultimately make their way into Iran for resale, the Treasury said.

The sale, which took place between 2012 and 2016, was concealed by Iscar by making it appear as though the goods were not destined for Iran. Berkshire Hathaway became aware of the sale after being tipped off by a whistle-blower in January 2016.

The fine against the multi-billion dollar conglomerate comes as US President Donald Trump intensifies sanctions against the Islamic Republic over its nuclear programme. Trump pulled the US out of the 2015 deal with Iran — known formally as the Joint Comprehensive Plan of Action — in 2018.

Earlier this month Washington slapped fresh sanctions on Iran's financial sector, targeting 18 Iranian banks in an effort to shut the country out of the global banking system even more. Washington is ramping up pressure on Tehran weeks ahead of the US presidential election.

However, the US stands alone on this matter. Its European allies, which are also signatories to the Iran nuclear deal, have largely stuck to the agreement and reaffirmed their commitment as an essential tool for security and stability in the Middle East.

UN Secretary-General Antonio Guterres has also stressed the importance of an Iranian nuclear deal for security in the Gulf.